Written by Kianna Best on Jul 14, 2022. Posted in Production News

Starting today, 14 July 2022, Filmmakers for Ukraine (FFU), launched by Crew United, will be hosting a charity screening of various Ukrainian centred films, documentaries, and shorts films. The programme was put in place to support the Ukrainian film industry and encourage the international filmmaking community to learn about the country and community. All films will be available for viewing on Pantaflix, a German streaming platform.

“We want to understand what’s going on in Ukraine, and cinema is very helpful because it opens doors to deeper knowledge and emotional experience,” stated filmmaker Agnieszka Holland.

The project, which kickstarted within the first days of the Russian invasion, has garnered help from volunteers all over Europe who have offered their support for the Ukrainian film industry. Jobs, housing, and tools necessary for daily life have all been provided as a result of the attention brought to the country. A call to action was made at the start of April for filmmakers to submit their works for the charity screening. FFU and their partner Pantaflix, a video-on-demand platform based in Germany, collaborated to bring the programme into fruition.

Danish filmmaker Simon Lereng Wilmont opened with his award-winning documentary The Distant Barking of Dogs. Other projects included in the first selection of screenings are Not Now, a short film by Andrew Liulko, The Forgotten by Daria Onuschenko, Falling directed by Marina Stepanska, The Rain Project, a short documentary by Oleg Chorny and Mr Pilenko and His Submarine by Jan Hinrik Drevs and Rene Harder. 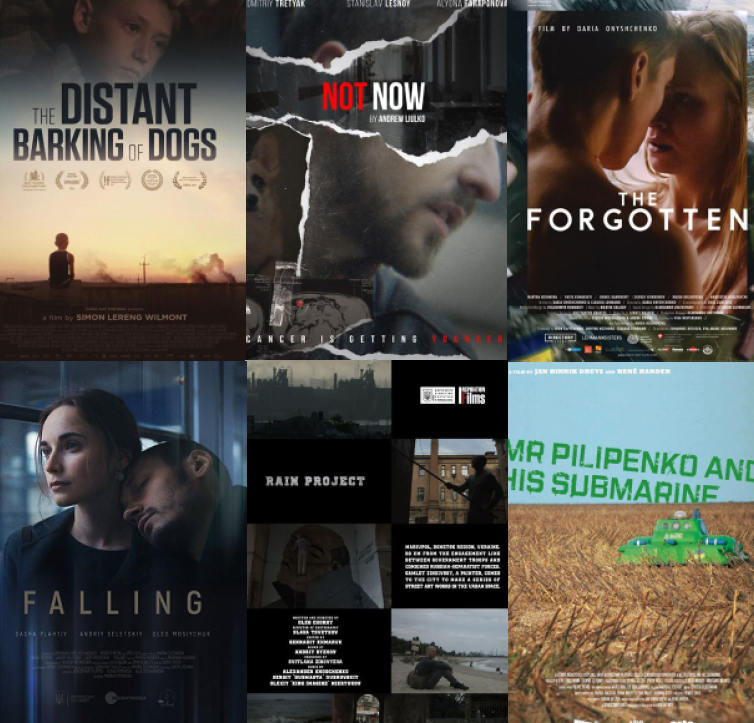 Holland also added: “Watching Ukrainian cinema on the Filmmakers for Ukraine charity screening platform is a win-win situation: you watch wonderful films and support Ukrainian filmmakers. They need to be seen, supported, and an opportunity to continue their work.”

All the funds that are generated will be managed by NGO Filmmakers for Refugees who will use a committee of international film professionals to allocate the collected donations where necessary. A virtual Q&A session will be available on the Pantaflix platform in addition to the screenings which will be updated weekly. 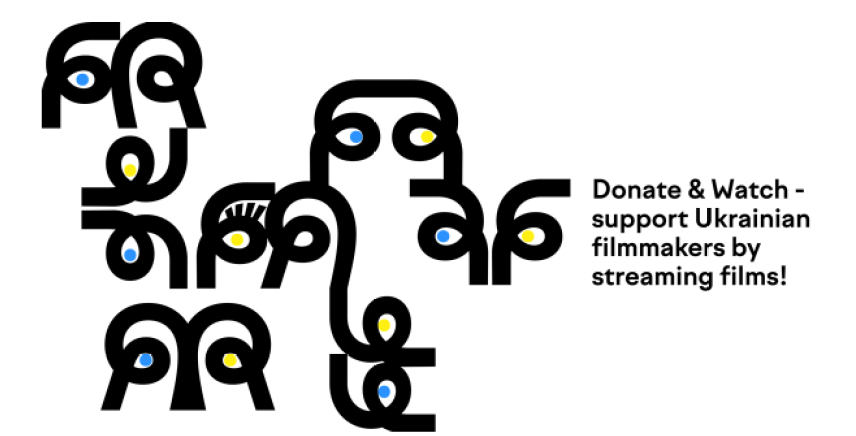 Images courtesy of Filmmakers for Ukraine