Written by Kianna Best on Jul 27, 2022. Posted in Production News

Brand owner Unilever has increased their advertising spend according to a report released 26 July 2022. Amidst an 11% spike in prices, marketing investments have risen by EUR200 million. Despite inflation, the company have reported an 8.1% sales growth.

It has been reported that Unilever, despite facing the challenges of inflation, are seeing a progress in line with projections from the previous year. With net material inflation at a high of EUR4.6 billion, the company’s investment into the health of their brands is cited as a reason for maintained consumer interest. The adoption of a category-based structure for their products has allowed for more focussed initiatives and tailored brand awareness strategies. Alan Jope, Chief Executive of Unilever stated: “Our simpler, more category-focused organisation came into effect as planned on 1 July. This major change to Unilever’s operating model is an important further step that will underpin the delivery of consistent growth, which remains our first priority.”

In an effort to maintain customer loyalty as prices rise, Unilever have invested an additional EUR200million in their marketing sector. With an advertising intention of “communicating with the customer”, brands such as Dove and Persil have centred their messaging in a way that appeals directly to the consumer. Although an unprecedented jolt to the business, Unilever believe that by getting ahead of the financial crisis and navigating their pricing in line with the inflation, the backbone of strong marketing will allow for a steady progress and improved margins in 2023 and 2024. 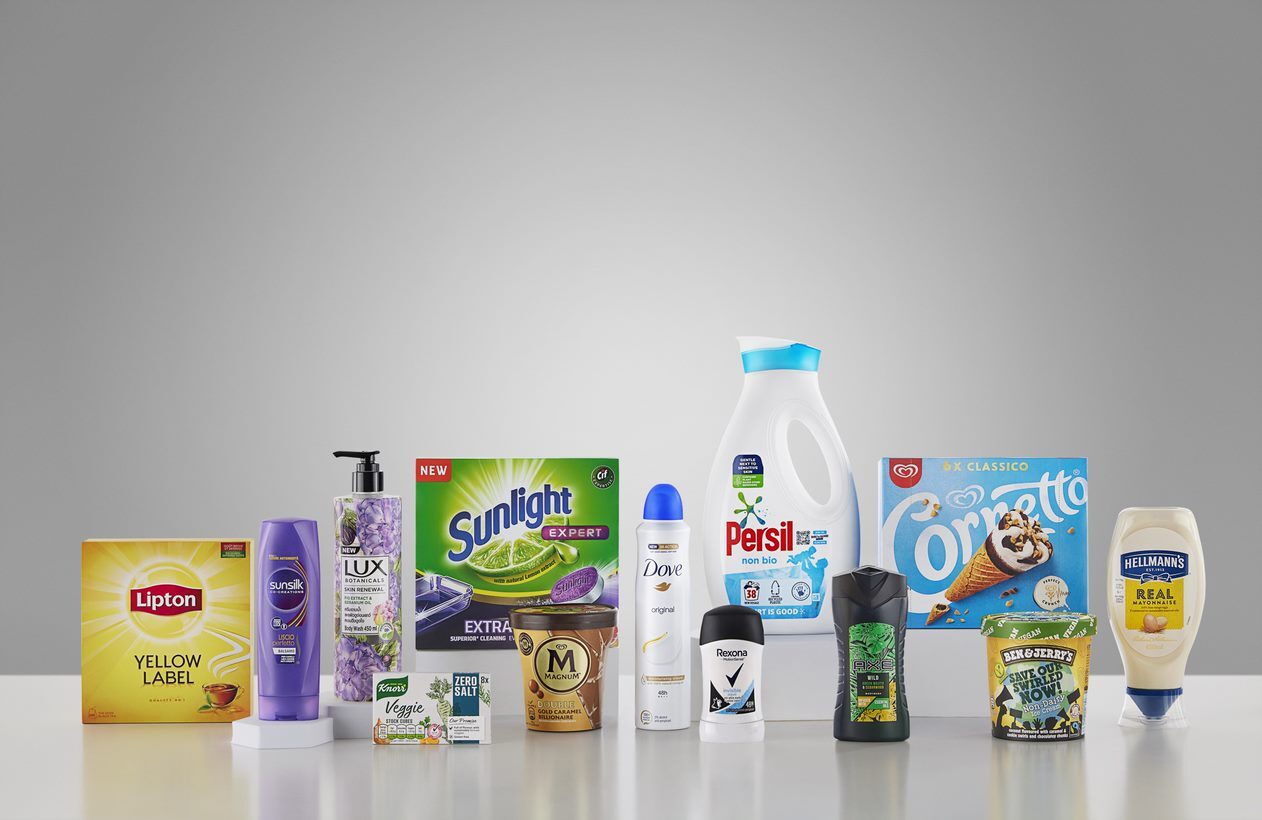 As the reliance on brand marketing increases, a strain will ,however, be put on the advertising teams. Increased responsibility for these departments will inevitably lead to new initiatives that will attract consumers. Announced 29 June 2022, Unilever’s entrance into the metaverse opened a new space for brands to reach their audiences in innovative ways that keep up with the ongoing developments of Web3. Promoting a trustworthy relationship between brand and consumer, the evolution of marketing schemes not only has intentions of reflecting the individual but also allowing them to be more immersed and involved in their trusted products.

As shoppers are lost to more cost-effective supermarket owned brands, Unilever's investments into marketing are based on the belief that customer relations will sustain them through the turbulent times. With restructuring plans put in place and an expected EUR600 million of cost savings over the next two years, the company hope to achieve a more efficient and productive operating model. But will advertising campaigns continue allow Unilever to test the limits of how much a consumer will spend on a bottle of laundry detergent?