Written by Kianna Best on Jul 8, 2022. Posted in Incentive News

The Austrian government announced a new filming incentive on 7 July 2022. Setting Austria at a new position of attractiveness, the new incentive will offer an up to 35 percent non-repayable grant, of which 5 percent will be applied to national sustainability efforts. The maximum amount of subsidy will be EUR 5 million for film projects and EUR 7.5 million for television series. This will be available to both local and international production teams from 1 January 2023.

"It's a true precision landing! The fact that the funding system itself is not capped is a real sensation,” stated Film and Music Austria (FAMA) chairman Alexander Dumreicher-Ivanceanu. “This means that in the future, there will no longer be a race to submit funding applications. Instead, you release the brakes on creative potential.” 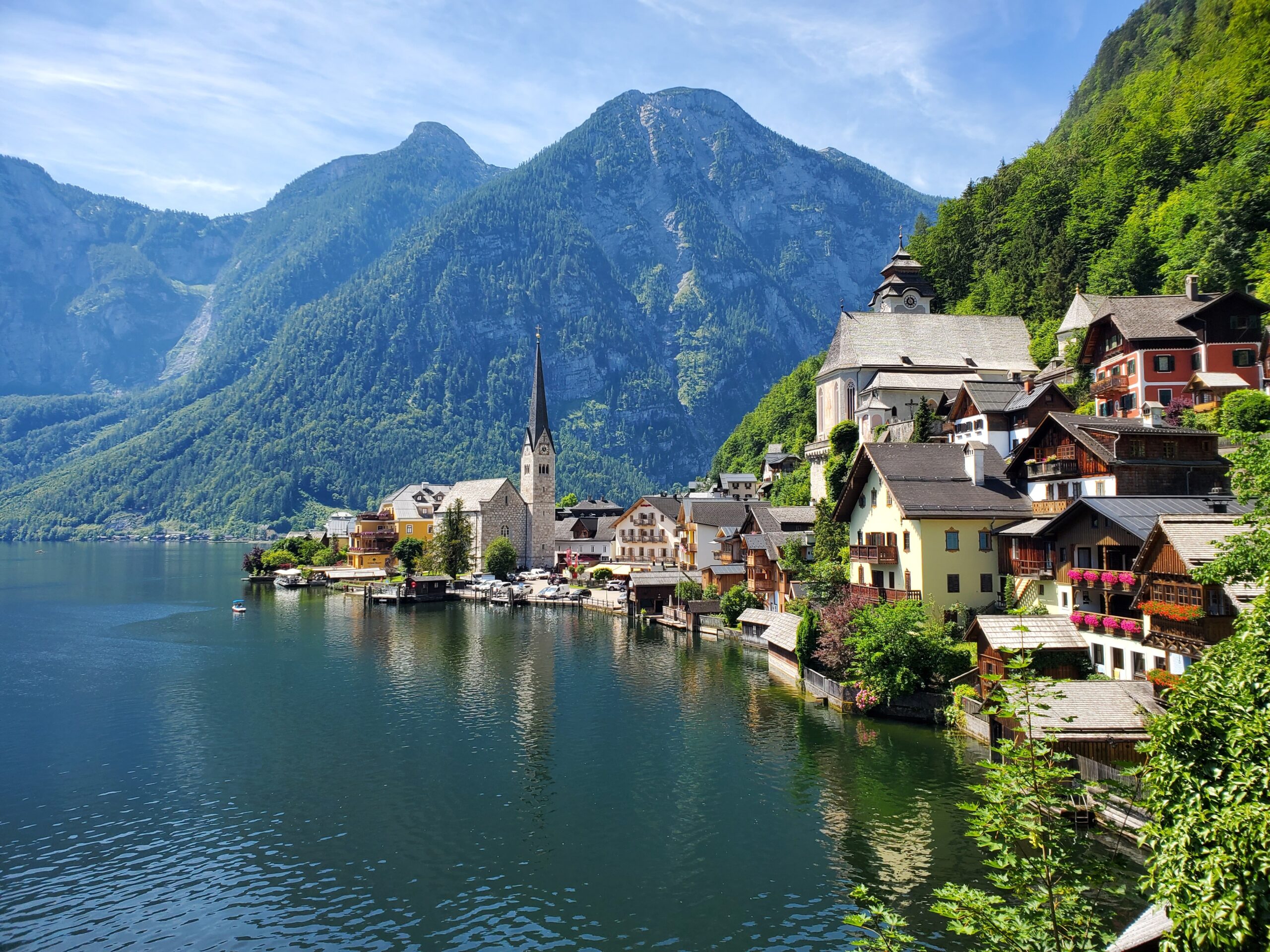 Of the 35 percent no budget-cap funding, 5 percent will be reinvested into national sustainability efforts in line with the Austrian film commission's intentions of establishing greener production practices. Spearheading this, Austria now stands apart from the rest of Europe. The country will also be introducing funding for streaming, a national first, alongside all forms of film production. This will result in international attention in the streaming sphere and an increase in overall production in Austria. This inclusion of streaming support responds to the increasing reliance on the modern production platforms and their integral involvement in the future of film and television.

Dumreicher-Ivanceanu added: “Last but not least, the additional 5 percent green bonus is unique in Europe. Austria is a pioneer here. This could accelerate the necessary progression of the industry towards environmental sustainability.” 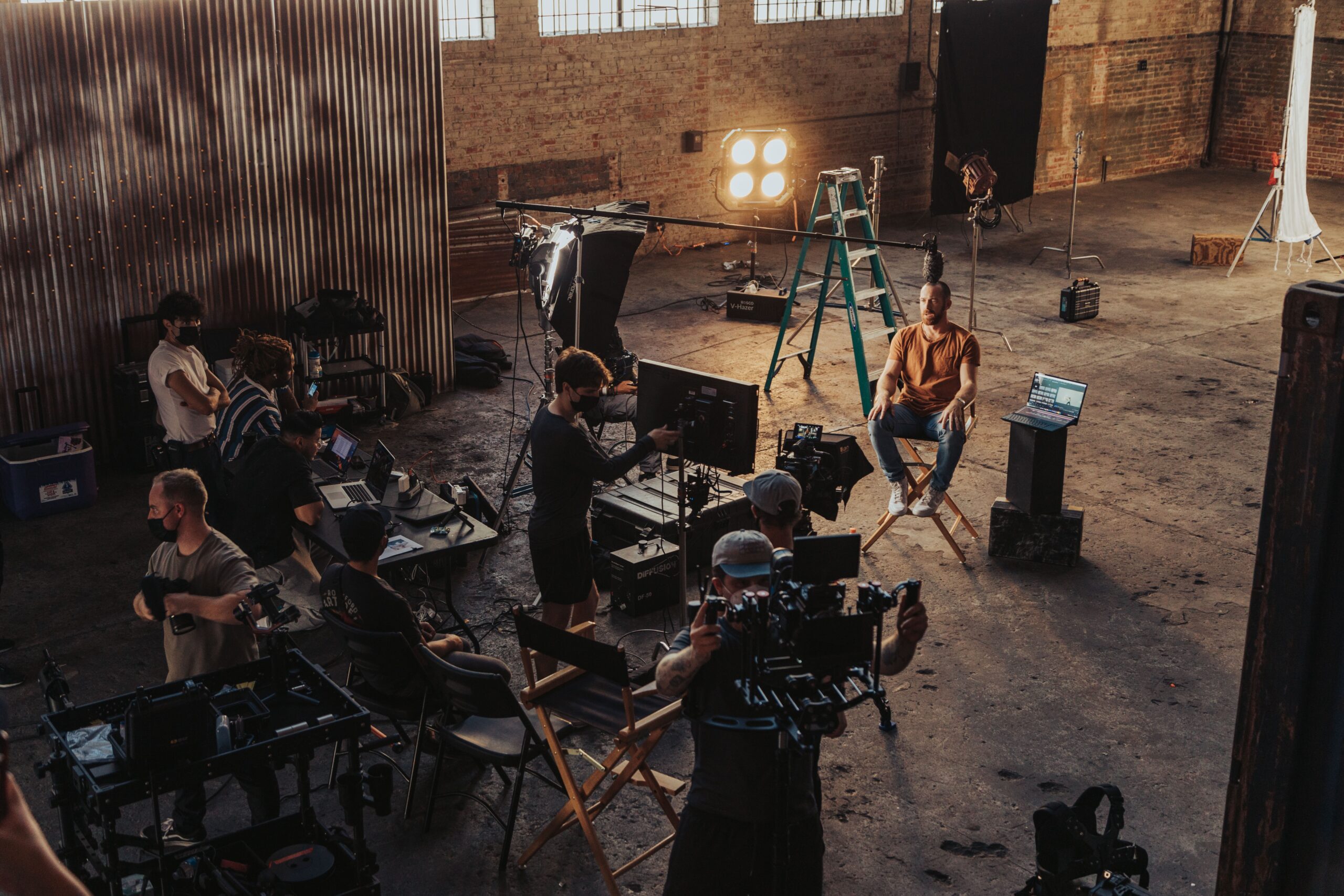 Incentives are crucial for global attention being brought to filming opportunities in foreign countries. The newest grant in Austria, and its uniqueness, will lead to a growth in participation for the audio-visual sector. The attractiveness of this offer also contributes to more international film investment, the creation of skilled jobs, the sustainable building of infrastructure and the growth of cultural and creative industries.