Written by Kianna Best on Jul 22, 2022. Posted in Awards and Festivals

The Red Nation Celebration Institute (RNCI) will receive the Trailblazer Award at the 2022 Location Managers Guild International (LMGI) Awards. John Rakich LMGI President and Committee Chair of this year’s event made the announcement 21 July 2022. The award is a celebration of RNCI’s promotion of inclusivity in the film industry, their initiatives to bring revenue into Native communities, and to ensure that Native involvement in production is done with integrity.

“Who tells the story matters,” stated Joanelle Romero, founder, and president of RNCI. “When it comes to authentic representation in film and television and in all media, it's up to us all, collectively, to be inclusive to hire Native Indigenous talent in front of and behind the camera, in the writing rooms and as executives at studios. 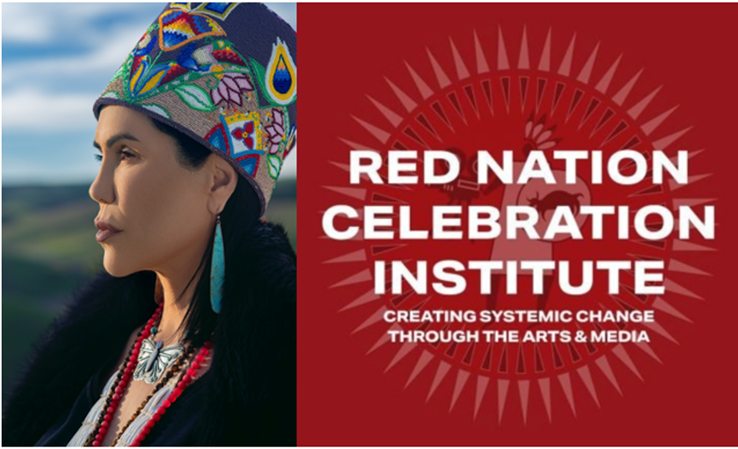 With 45 years of experience in the industry, Romero has shown a consistent concern for Native representation in media. As the longest-running Native women-led Indigenous media arts and cultural non-profit, RNCI represents over 570 Native nations and more than 5000 Native and Indigenous content creators through their streaming service Red Nation Television Network. Additionally, the Red Nation Film Festival has created a space for Native and Indigenous content creators to showcase their work.

"The Red Nation Celebration Institute has been working to eliminate the barriers of racism by creating systemic change through media and pop culture to eliminate Native American stereotypes,” stated Rakich. “Their vision for the future of cinema is one in which Native Indigenous perspectives are authentically pictured, recognized, and valued in a way that promotes strong authentic Native identities, economic outcomes, equity, and wellness for all Indigenous communities. 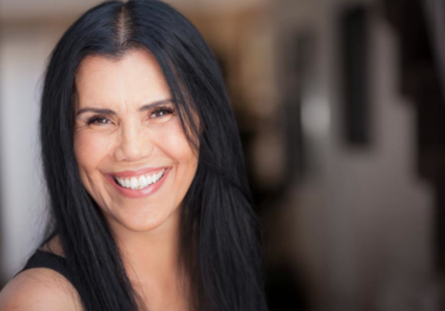 Romero added “To receive this prestigious award from the LMGI speaks volumes to their commitment of inclusivity and equality for all.”

Following in her mother’s footsteps and beginning her career as an actress, Romero's introduction to the film industry started early on, immersed in the creative side of it all. From her lead role in the first contemporary Native woman’s story The Girl Called Hatter Fox to being cast in George Harrison’s award-winning film Powwow Highway, Romero has always contributed to shifting the narrative of the Native in Hollywood, as well as carving out a space for Native women in the film industry.