Written by Joe Jackson on Jul 5, 2022. Posted in Production News

Virgin Media has released a multi-million pound brand campaign called Hyped. This campaign celebrates Virgin Media’s new entertainment service: Stream. The project will run throughout the UK for eight weeks. It is designed to demonstrate Virgin Media’s commitment to being ‘Better, connected,’ giving customers more flexibility and control in relation to their entertainment choices. 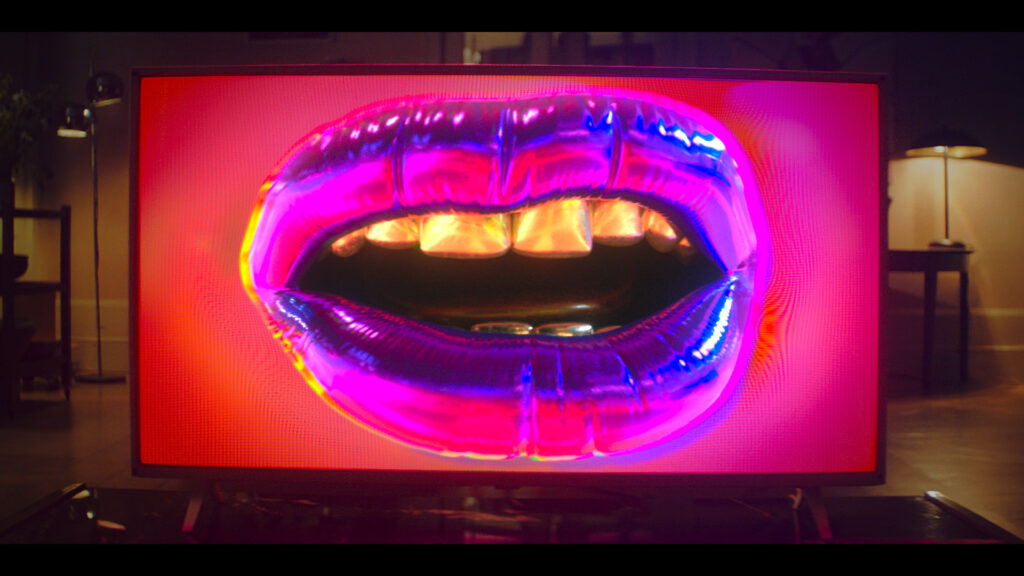 “For a truly disruptive proposition, we needed a truly disruptive creative approach, so we’ve taken the idea beyond a TV spot, disrupting viewers in blipverts across ad breaks and in VOD; with a little help from MC Neat,” explains Amy Gilbert, Marketing Director at Virgin Media. “Disruption is part of Virgin Media’s DNA and that’s exactly why it’s at the heart of this campaign.” 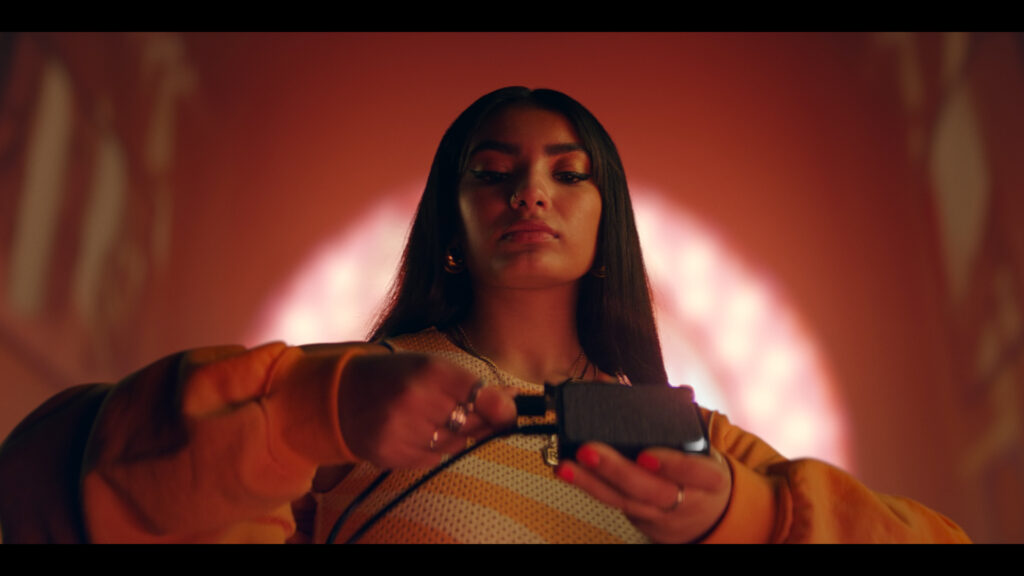 The spot opens on a couple being disturbed by a talking television. Voiced by Britain’s Garage music icon MC Neat, the TV announces: ‘Listen, this is your TV speaking!’ whereupon viewers are taken on a journey across the country. Hyped TVs disrupt their owners' viewing experiences, detailing the benefits of the new Stream service. Blipverts will also interrupt certain ad breaks with the emphatic statement: ‘I’ve seen the future of viewing for you.’ 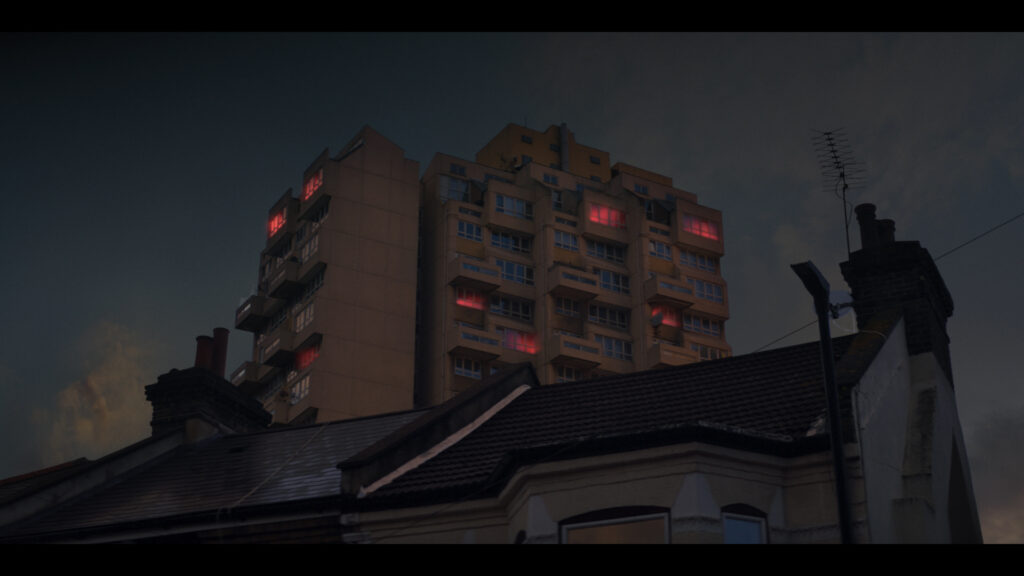 “We picked the experts of viewing to announce Stream’s arrival,” details David Masterman, Creative Director at VCCP London. “The ones who’ve watched us ask ‘What’s it on?’ for the hundredth time. The ones who’ve seen us running around the house looking for that fourth remote. Our TVs, of course. We asked, ‘What if TVs are so excited about the arrival of Stream, they come to life to tell the nation all about it?’” 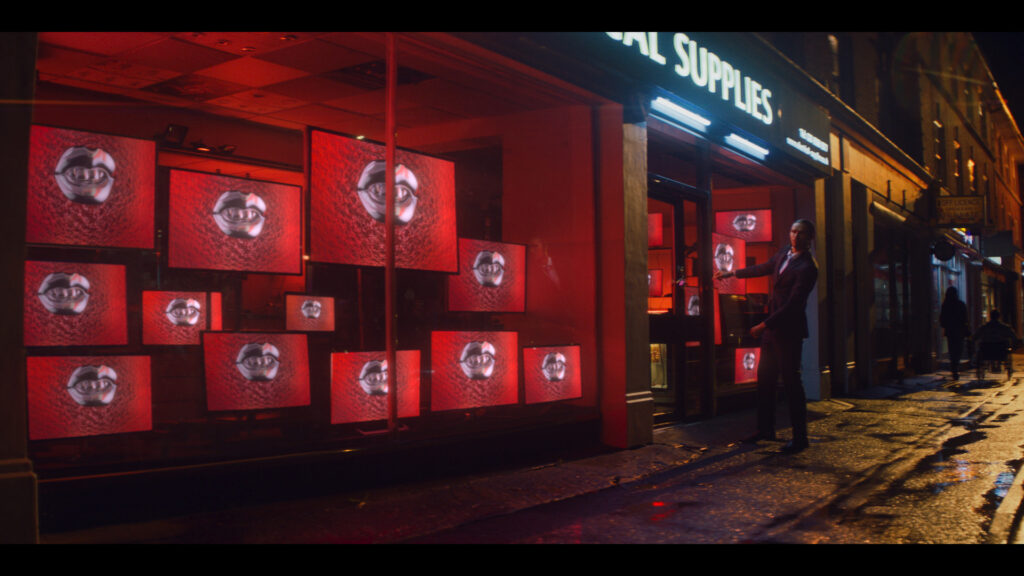 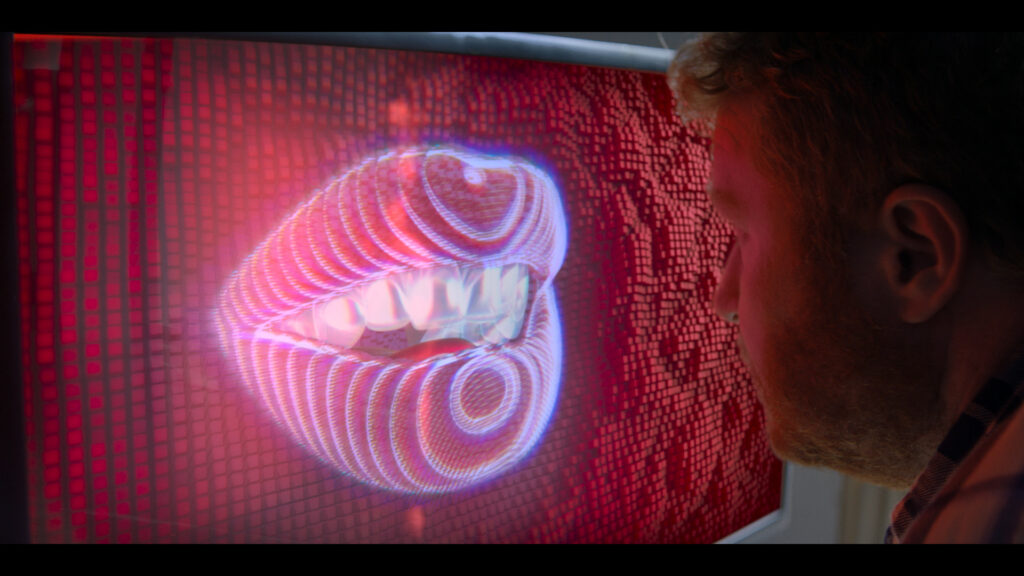