Written by Kianna Best on Aug 23, 2022. Posted in Awards and Festivals

The end of the Sarajevo Film Festival saw Croatia come out successful, with Safe Place on top as winners of the Heart of Sarajevo Award for Best Feature Film. Croatian writer, director Juraj Lerotić was also honoured with the Best Actor Award. Safe Place was amongst the six honours awarded to Croatia.

Safe Place, a traumatic family drama, follows older brother Lerotić, trying to save his younger brother from a suicide attempt. Based on events from Lerotić’s life, the narrative is a deeply personal and unfiltered account, with an optimistic motivation of saving a loved one. Initially premiering at the 75th Locarno Film Festival, the film won the Best Actor Award for Goran Markovic’s performance as the younger brother, and the Best Emerging Director Award. 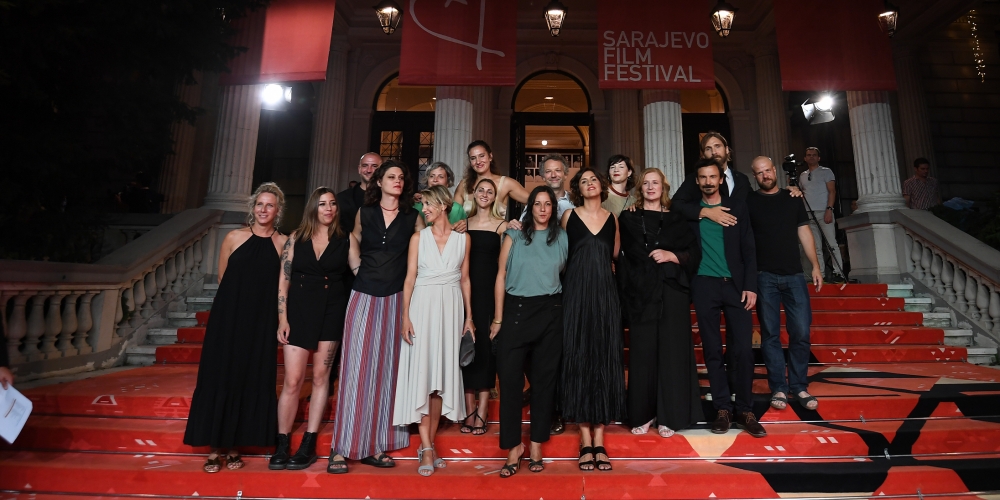 Other winners at the 28th Sarajevo Film Festival include the Best Documentary Film co-production between Croatia, Serbia, and Czech Republic for Museum of the Revolution, the Human Rights Award for Bigger than Trauma directed by Vedrana Pribačić, Special Jury Mention for short documentary film awarded for Ante Zlatko Stolica directed Babajanja, and Best Student Film Awardee It’s Not Cold for Mosquitoes directed by Josip Lukić. 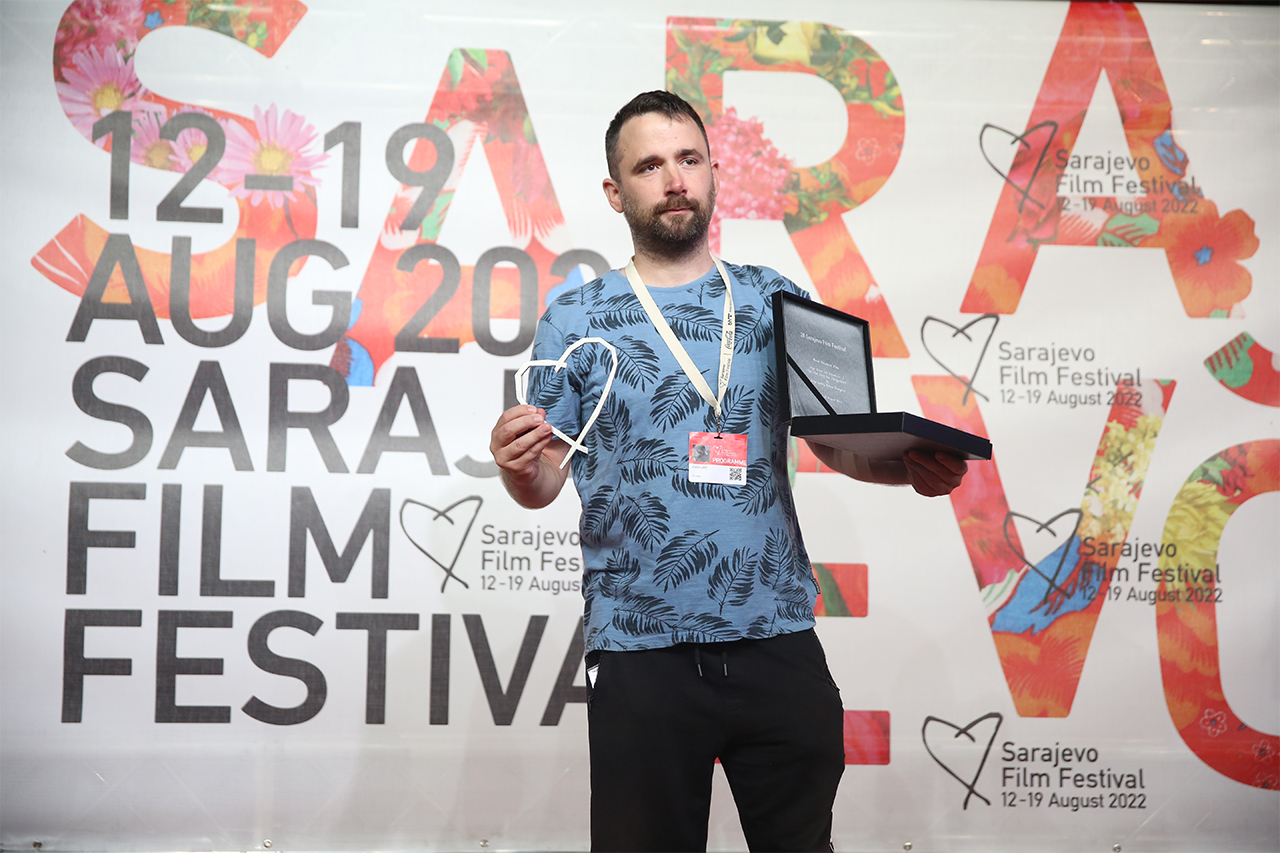 The Sarajevo Film Festival was initiated in 1995 towards the end of the four-year siege of Sarajevo. 20 years later, the festival is a leading event, specially focussing on the South-Eastern European region. With more than 140 million inhabitants , Sarajevo Film Festival serves as a common platform for film businesses from all over the region. Paying audiences reach up to figures of 100,000 attendees, partaking in quality programme viewing, and networking. The event also provides a platform for young filmmakers to display their work to both professionals and wider audiences.