Written by Kianna Best on Aug 5, 2022. Posted in Awards and Festivals

BFI are partnering with fashion and fragrance brand Chanel to bring the Filmmaker Awards: Celebrating Creative Audacity. Chaired by BFI fellow and Chanel ambassador Tilda Swinton, and many other leading creatives, the awards will be a celebration of creative originality and risk taking. 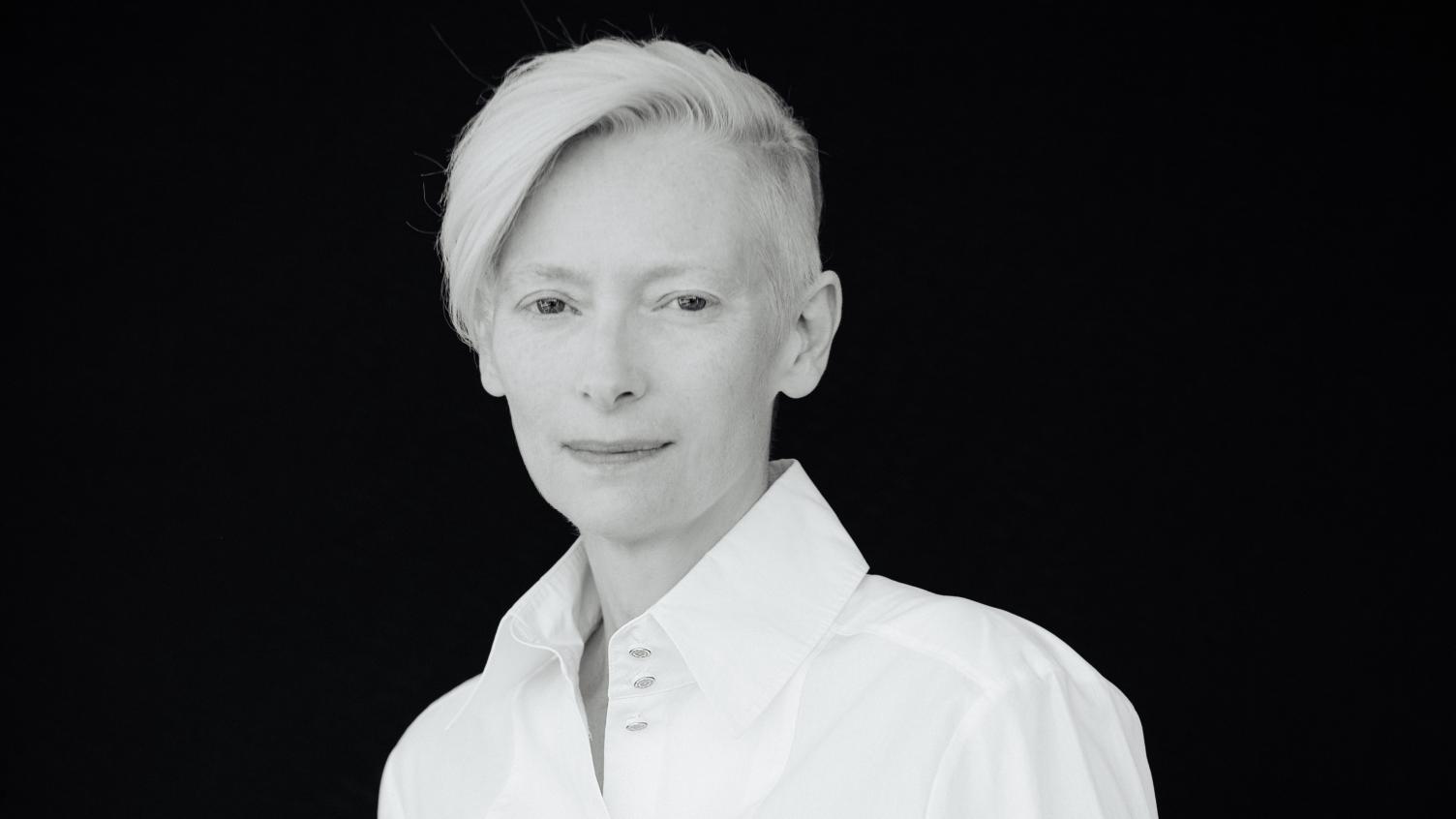 “Both the BFI and the House of Chanel are acknowledged beacons long-committed not only to the vibrancy of the new but also to the conscientious and dedicated custodianship of our precious cultural archive,” stated Swinton. 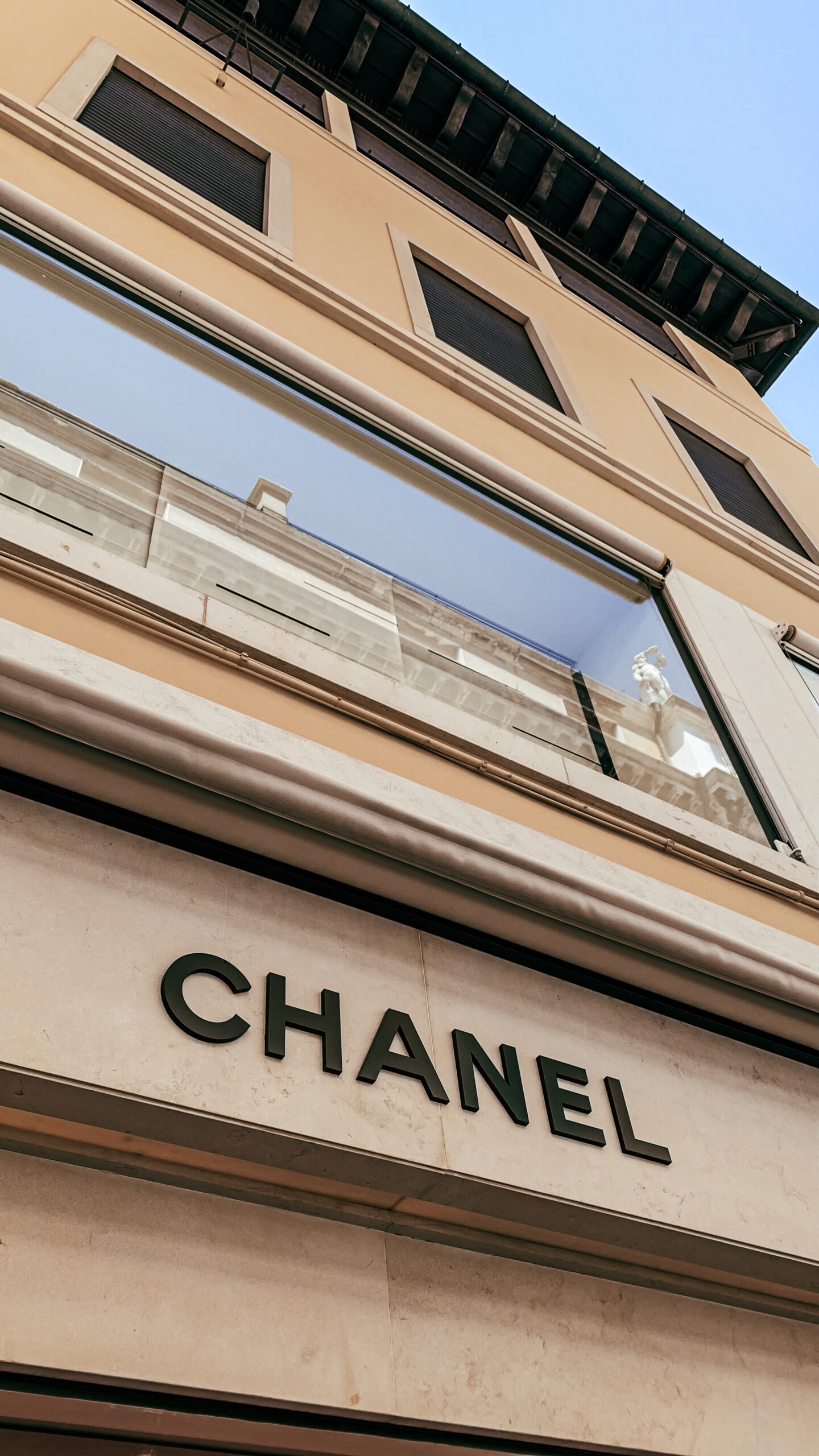 Three emerging UK film creatives will have the opportunity to win a grand prize of GBP 20,000 each. Projects eligible for entry will be products of UK residing directors, producers, writers or writer-directors who have made either one or two features or XR/immersive works released in the UK. These releases can be distributed either theatrically or via an approved streaming platform or presented at a leading UK or international film festival. The jury will be chaired by Oscar-winning actor Tilda Swinton, BFI CEO Ben Roberts, producer and founder of Le Cinema Club Marie-Louise Khondji, and British Vogue editor-in-chief Edward Enninful OBE.

“We have loved designing the BFI and Chanel Filmmaker Awards with them,” commented Roberts on the recent pairing. “Their passion for film, their unwavering commitment to an artist’s creative process, and their dedication to supporting new talent, has made this a natural partnership.” 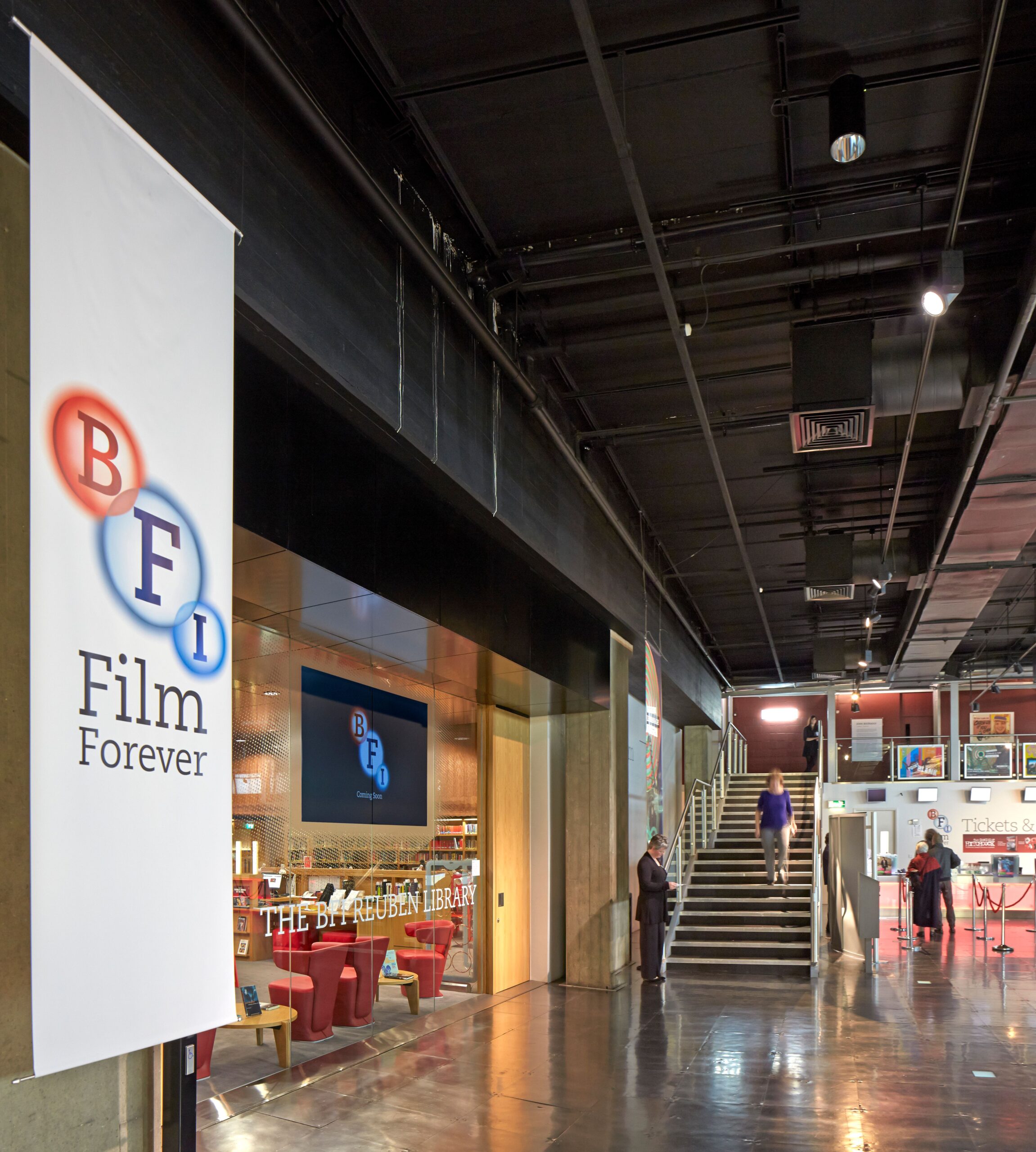 Filmmakers will be nominated by a panel of industry experts who will then be invited to apply for the awards. With a focus on underrepresented voices, seven creatives will be shortlisted and reviewed by the jury. The winners will include at least one filmmaker identifying as female or non-binary, meeting BFI diversity standards. Each recipient will be offered financial and creative freedom and the opportunity to further their skills. Swinton will announce the winners at the BFI’s fundraising gala Luminous on 29 September 2022.