Written by Kianna Best on Sep 6, 2022. Posted in Production News

On 1 September 2022, Screen Auckland made the announcement of Matthew Horrocks to be appointed as the new manager of Screen Auckland. Horrocks takes over from previous manager Jasmine Millet. 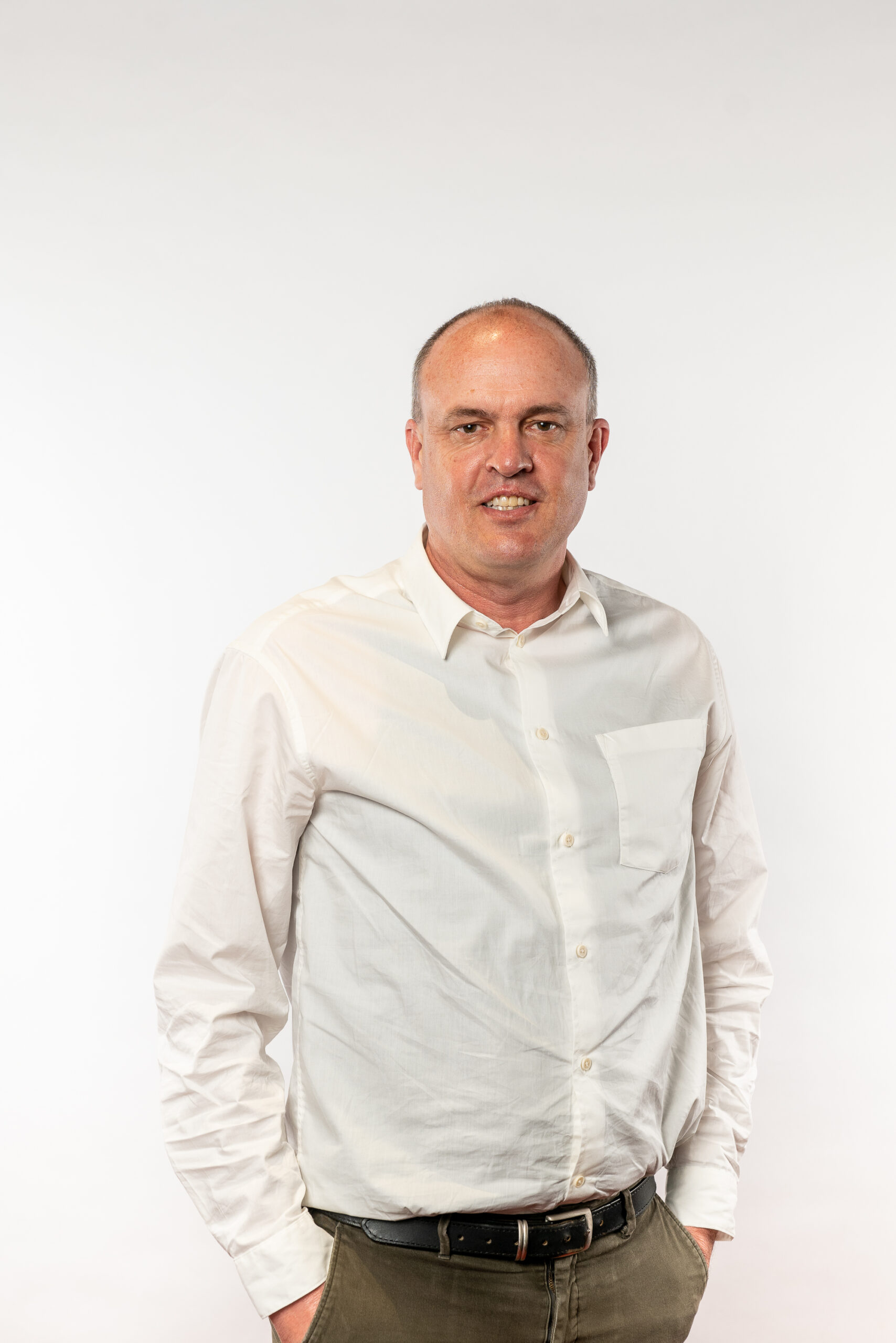 “International production companies recognise that the combination of world-class cast, crew, locations and infrastructure that Tāmaki Makaurau offers, are amongst the best in the world,” commented Horrocks. “We have a can-do attitude and take pride in seeing our work screened around the globe. So I look forward to welcoming even more international productions to the Auckland region.”

As Head of Screen Investment and Strategic Projects at Screenwest, Horrocks is no amateur within the screen sector. Amongst responsibilities overseeing business affairs and assisting with Indigenous production diversity and talent development, Horrocks most recent achievements include his time as an investment advisor for New Zealand’s USD 50 million Premium Production Fund Te Puna Kairangi). Responsibilities of the new manager will include monitoring regional film office activity, managing stakeholders and championing the Auckland screen sector. Former manager Millet commented: “Matthew brings a wealth of experience and expertise to our Screen Auckland team. Matt has worked as a locations manager, produced short films, documentaries and feature films, and was Development Executive and Industry Training Executive for the New Zealand Film Commission.”