Written by Kianna Best on Sep 15, 2022. Posted in Production News

Amazon Studios announced their partnership with MACRO film studios on 14 September 2022 for a multiyear first look film deal. The deal will give Amazon the opportunity to be the first in the know of all feature film projects from MACRO,  giving the streaming platform the rights to then develop, package and produce those projects for Prime Video which is available in over 240 countries.

“With our ongoing goal to share MACRO Film Studios’ premium and acclaimed content to a global audience, there really is no better partner than Amazon Studios,” commeneted Founder and CEO of MACRO Film Studos Charles D. King and President of MACRO Film Studios James F. Lopez in a joint statement. “Their reach extends to a national and international core and they are known the world over for a business acumen and long-horizon strategic thinking that is simply unmatched. We believe we will do great things together.” 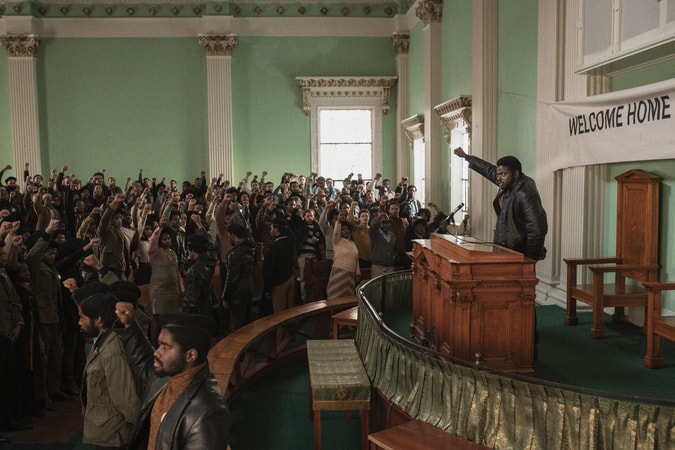 Multi-platform media company MACRO Films Studios, launched by King in 2015, champions the voices and perspectives of Black people and people of colour. With the company’s projects receiving fifteen Oscar nominations and three wins, two of which going to Judas and the Black Messiah, and their television project Gentefied nominated for  a Peabody Awards. Michael B. Jordan, Idris Elba, Taraji P. Henson, Gemma Chan as well as many other dgital creators and brand are just some of the talents involved with their affiliated representation firm.

“Charles, James, and the entire team at MACRO Film Studios have an incredible track record of championing diverse voices and delivering powerful, thought-provoking films,” said Jennifer Salke, head of Amazon Studios. “We are thrilled to join in their vision by bringing these important stories to our customers around the world. 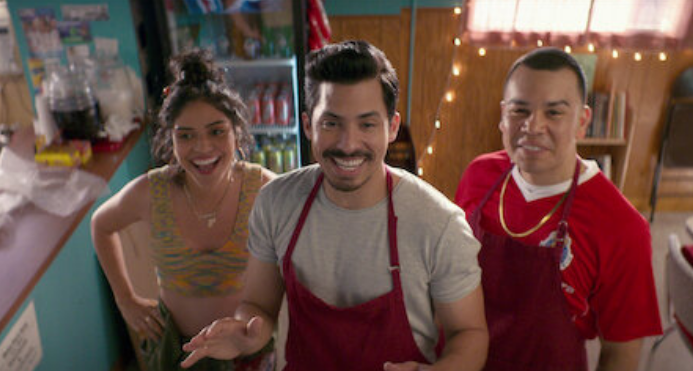 The film studio is only one arm of the MACRO company, which is also home to MACRO Television Studios who finance, develop and produce quality television alongside the film studio, talent organisation M88 and digital creator management division UNCMMN, as well as an affiliated venture firm, Mac Venture Capital.