Written by Kianna Best on Sep 27, 2022. Posted in Production News

HBO releases high action trailer for The Last of Us series

The Last of Us series based on the critically acclaimed videogame is coming to HBO and HBO Max. Starring Pedro Pascal and Storm Reid, the series was filmed amongst many Alberta, Canada settings, contributing to its post-apocalyptic landscapes. Hit drama producers and those personally connected to the game will lend their expert hands to the show's development. 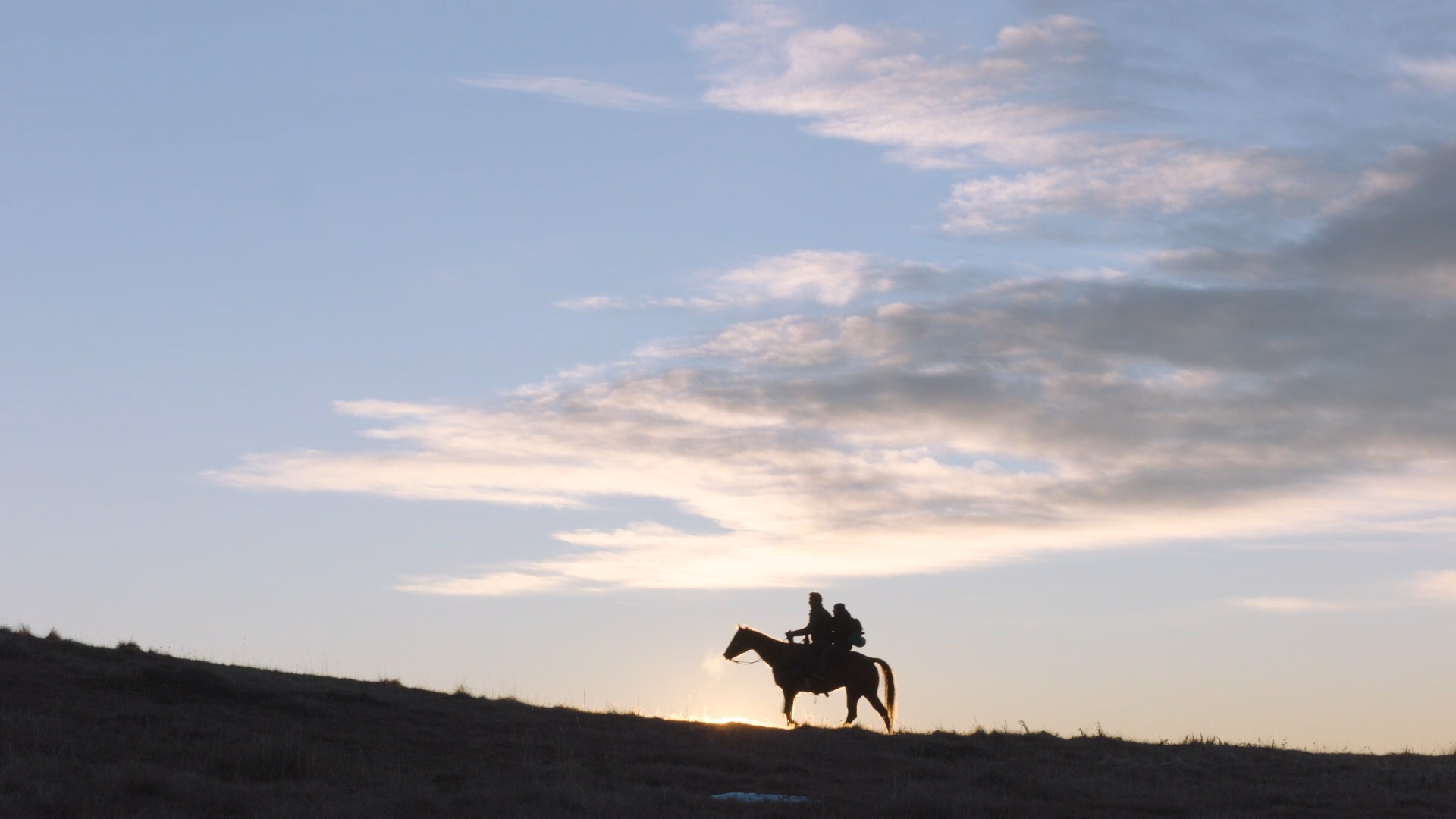 Set 20 years after modern civilisation has come to an end, the series follows Joel’s journey to smuggle 14 year-old Ellie out of a quarantine zone. The hardened apocalypse survivor ends up in a more emotionally intense journey than he had planned for, finding himself depending on his teenage companion for his own survival. 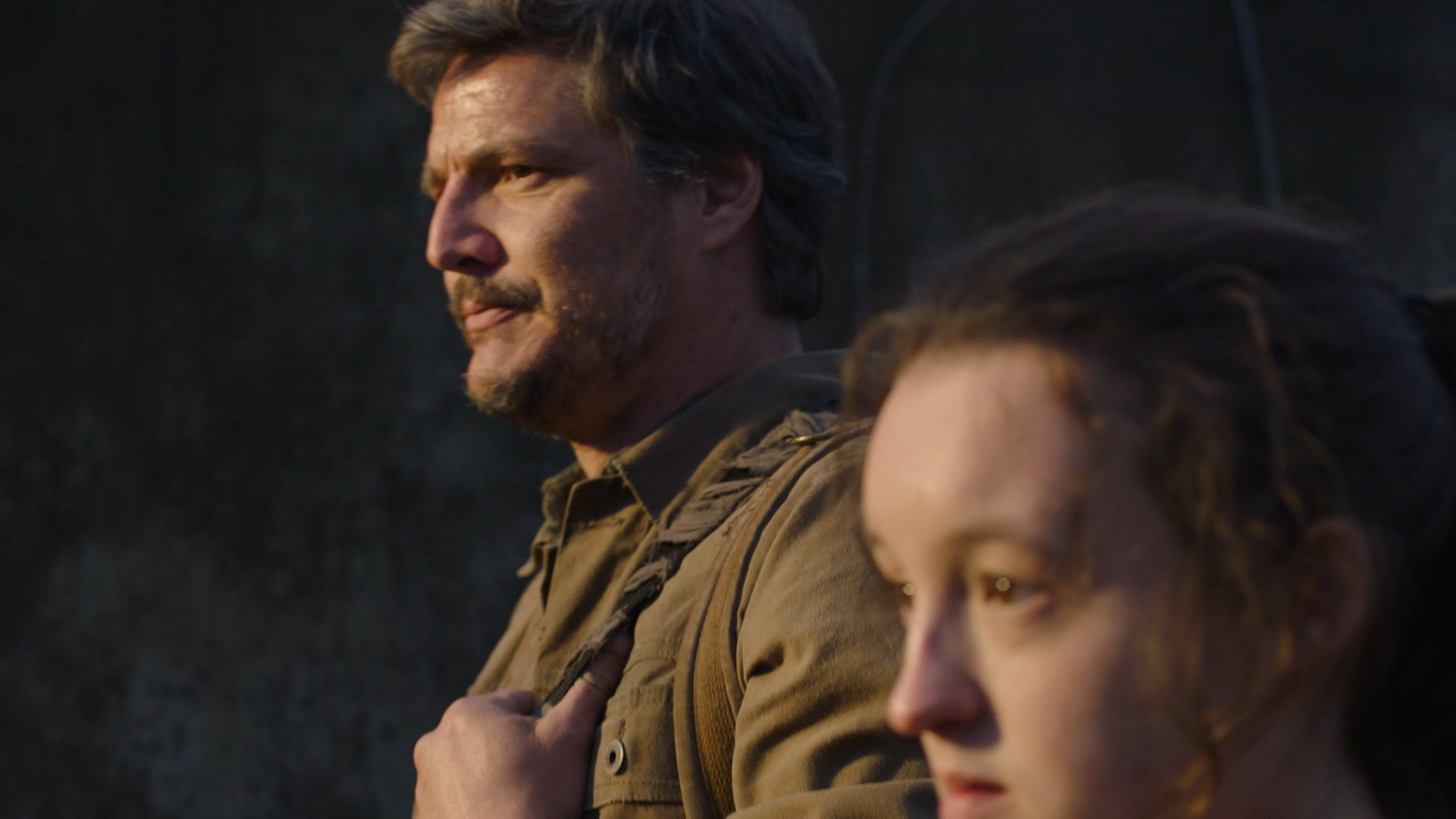 Casting includes Pedro Pascal, well known for his roles in The Mandalorian and Wonder Woman 1984, and Bella Ramsey from His Dark Materials and Game of Thrones, who will star as lead characters Joel and Ellie. True Detective’s Gabriel Luna will play Joel’s younger brother and former soldier Tommy, alongside Merle Dandridge from The Last of Us video games as Marlene and Fringe’s Anna Torv as Tess. Other cast members are Parks and Recreation’s Nick Offerman and The White Lotus’ Murray Bartlett as Frank and Bill and Euphoria’s Storm Reid as Riley, an orphan form Boston. 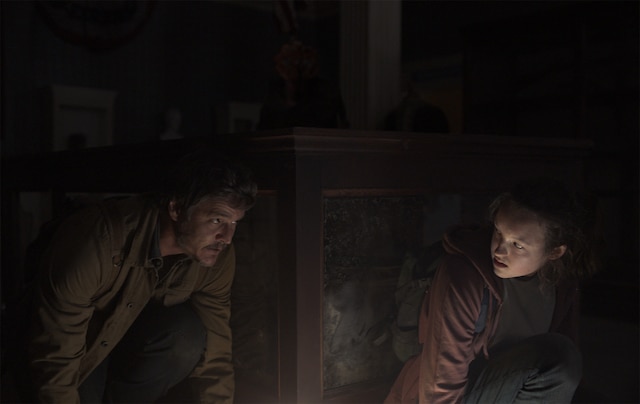 Chernobyl’s Craig Mazin and Neil Druckmann of The Last of Us and Uncharted video game franchises will lend their hand to writing and executive producing the series. Also of HBO’s Chernobyl series, as well as a member of The Game of Thrones team, Carolyn Strauss will also serve as an executive producer along with Evan Wells from The Last of Us’ original game’s developer, Naughty Dog, PlayStation Productions’ Asad Qizilbash and Carter Swan.