Written by Kianna Best on Sep 13, 2022. Posted in Production News

Rap Sh!t is coming back to HBO Max 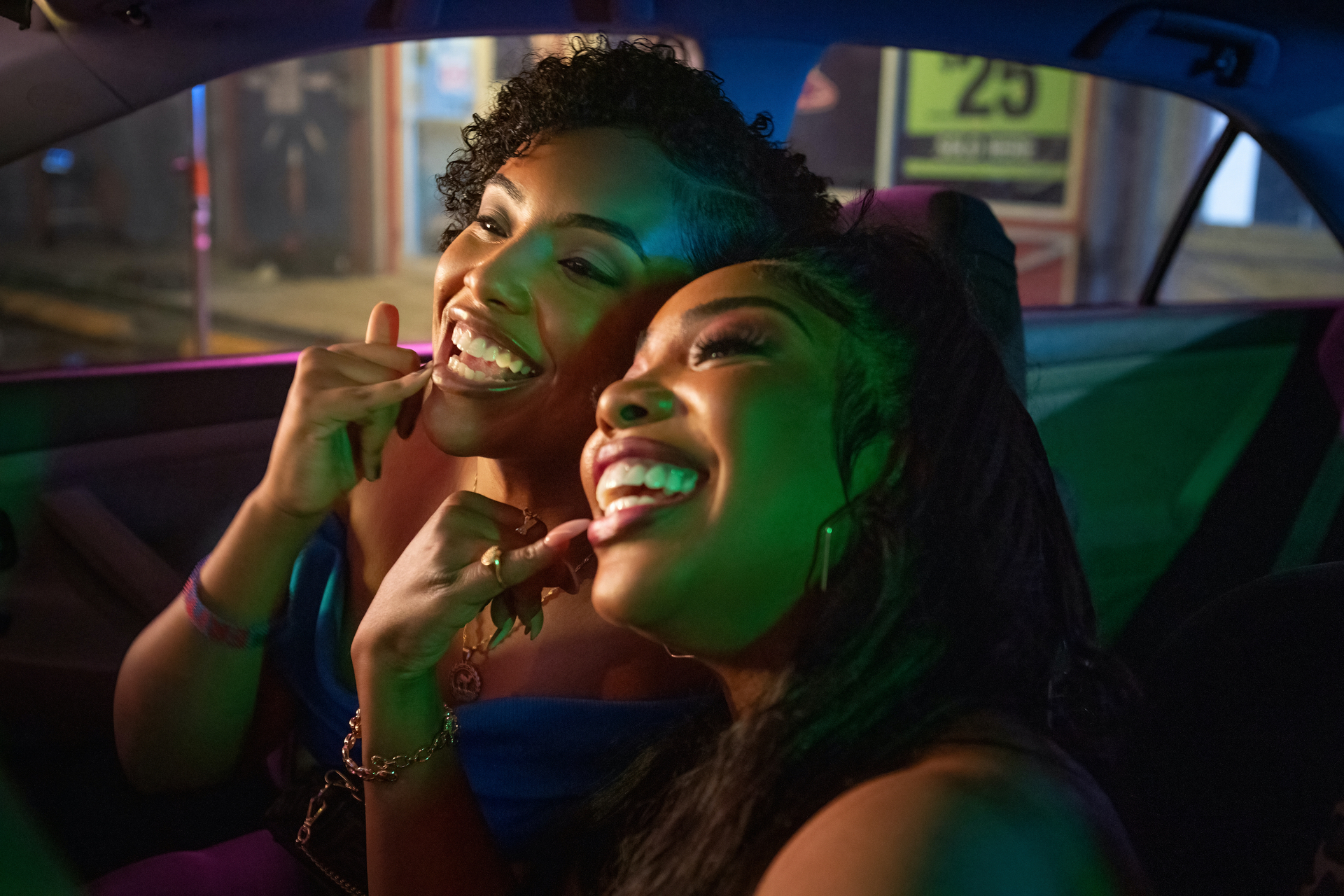 Creator and executive producer Rae commented: “We’re so happy to play in the world of ‘Rap Sh!t’ for another season with this incredibly talented team.”

The eight episode first season introduced audiences to best friends Shawna, played by Osman and Mia, played by KaMillion, who reunite to form a rap duo. Navigating the world of the Miami rap world, the two friends battle with the unstable nature of the entertainment industry as well as balancing the impact of such on their relationship. 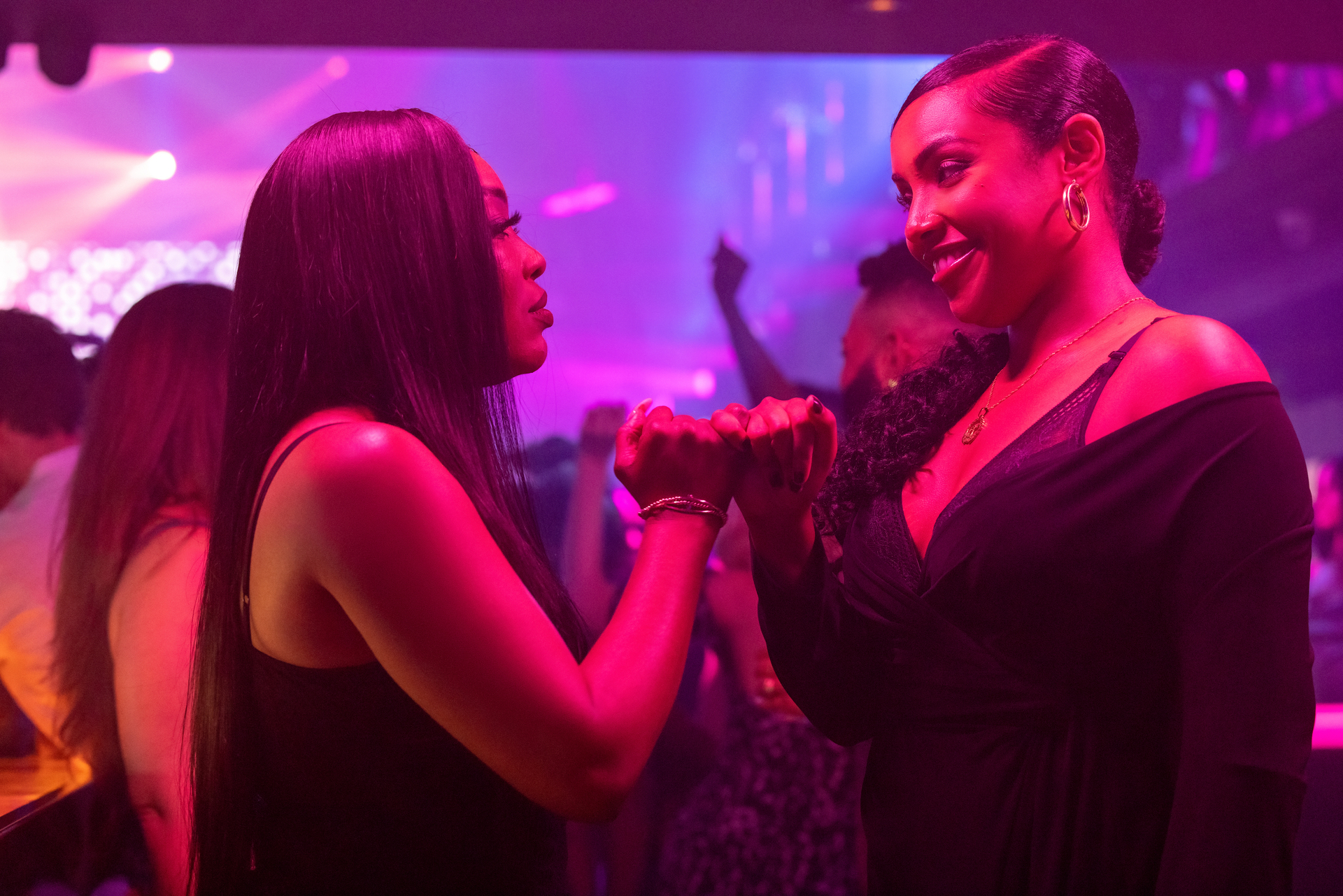 Show runner Syreeta Singleton added: "This show and cast are one of a kind and I'm thrilled to get to do this again with them. We're going bigger and harder!"

Rap Sh!t is a product of Rae’s entertainment company HOORAE media. The company founded in September 2020 is the hub for film and tv projects as well as Raedio, a music label for underrepresented music artists. Raedio’s vice presidents Sarah Bromberg and Philippe Pierre served as music supervisors for Rap Sh!t, inspiring them to lead an initiative called “seduce and scheme”. This process was put in place to ensure that the essence of the Miami rap scene was at the forefront of the show, contributing to its authenticity. 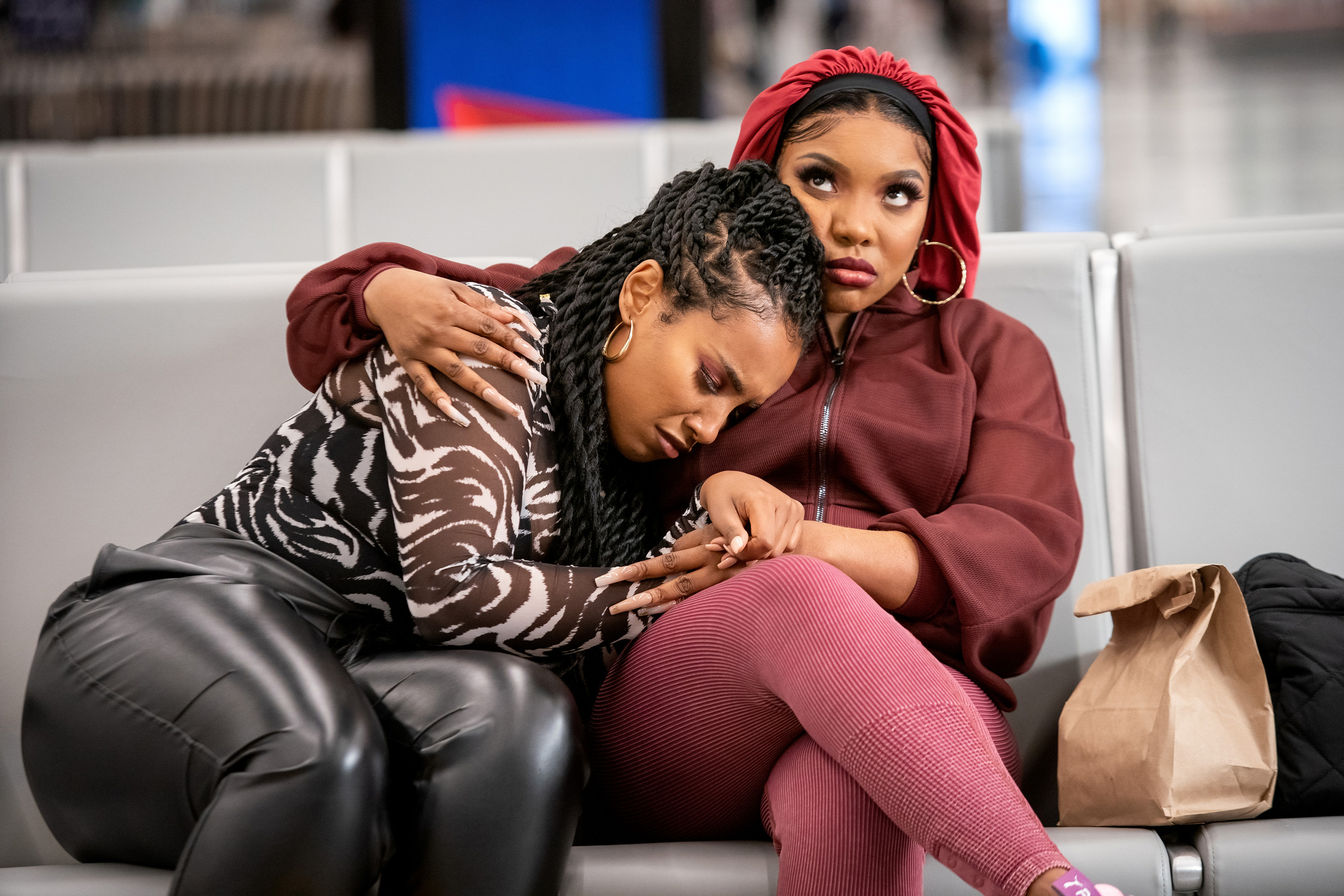 “We are so excited to continue this journey with Shawna and Mia and the incredibly fun world of RAP SH!T. With the wonderfully comedic and unique perspectives of Aida Osman, KaMillion, Issa Rae, Syreeta Singleton and the team at HOORAE, season two is sure to bring even more seducing and scheming,” concluded Sarah Aubrey, head of original content at HBO Max.

The quick-wit show that makes use of the social media lens for a unique viewer experience promises to stay on the pulse with its commentary on the competitive music industry, accurately represent the grit and drive of Miami rap, and wrap it all together with the relatability of friendship. 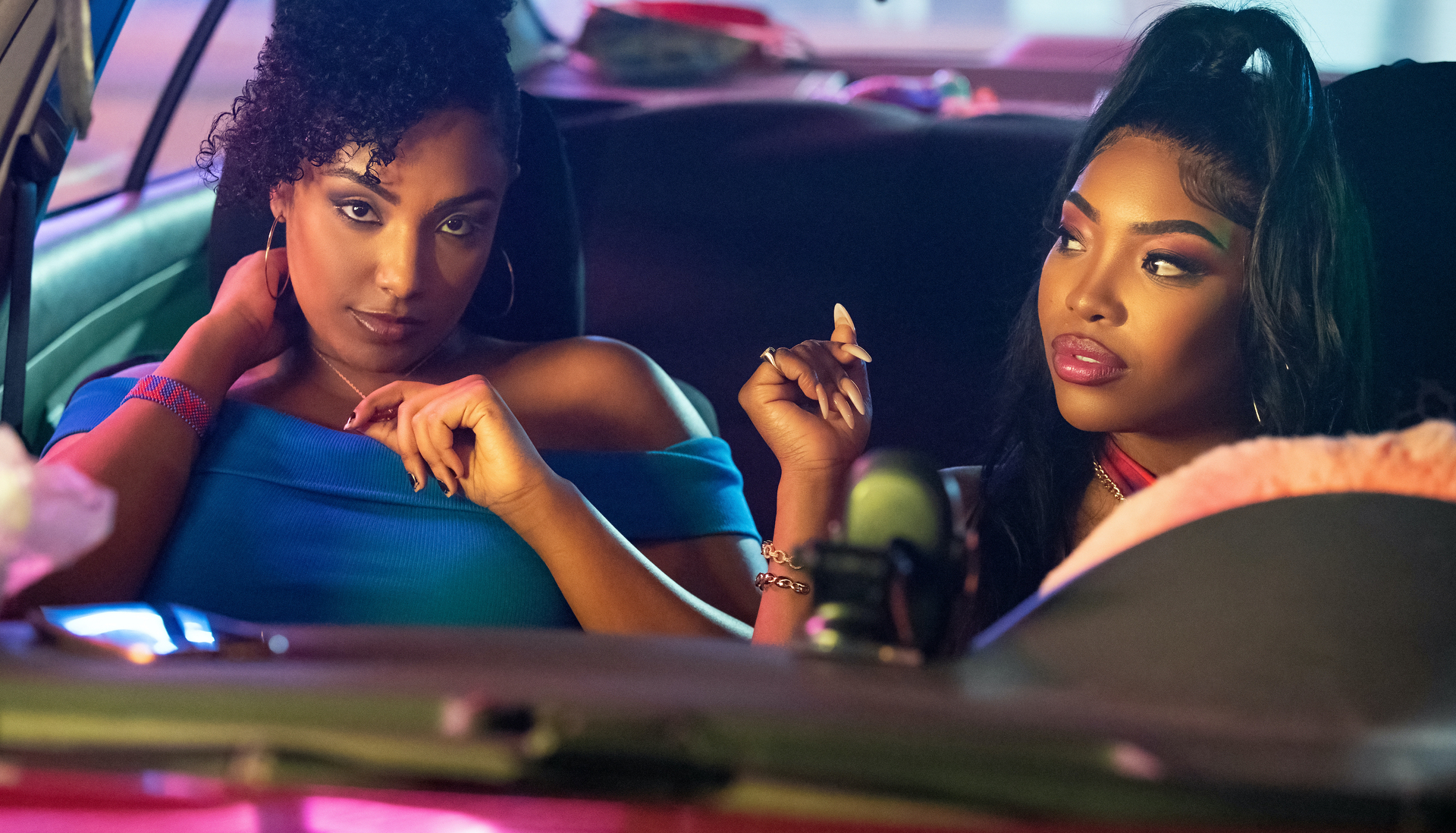