Written by Kianna Best on Sep 22, 2022. Posted in Awards and Festivals

Yesterday 21 September 2022, the Production Guild of Great Britain (PGGB) announced the members of their North West England Committee. This marks the third out of six National and Regional Committee s launched by the organisation.

“This is the third of our six PGGB National and Regional Committees to launch. With each new network of professionals we establish across the country, PGGB becomes a stronger voice for those behind the camera whose hard work is servicing the ongoing boom in production the UK is seeing nationwide”  PGGB CEO Lyndsay Duthie commented. “I thank all of the Committee members for joining us in our efforts to better represent the views of the production workforce in their part of the country.” 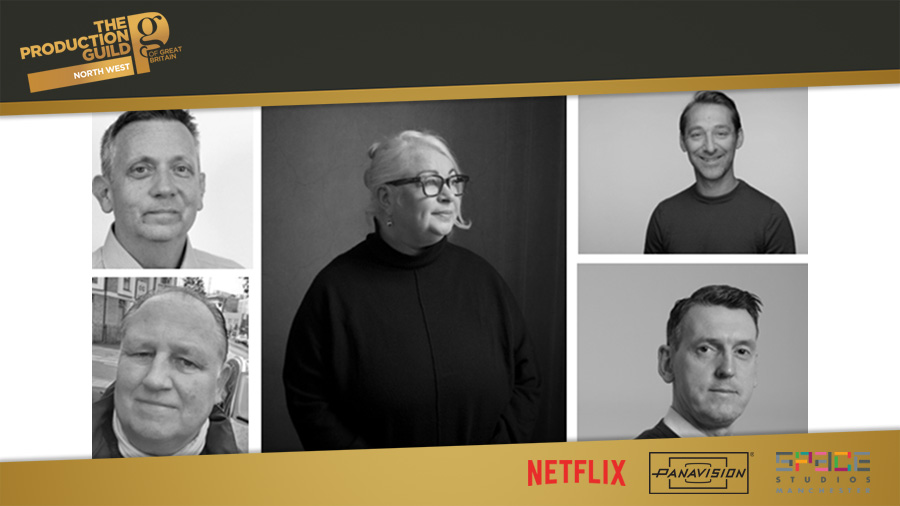 Producer Paul Munn added:  “I’m very pleased to be chairing the Production Guild’s new North West England Committee. With its lively production hubs and expanding studio infrastructure, we continue to see high volumes of domestic and international production coming through the region, and I intend to work with my colleagues from the Guild to make sure we keep on encouraging that growth in High End television drama and feature films.”

The North West England Committee of the PGGB is the third to be announced following the 2021 launch of Bristol and South West England and the May 2022 Northern Ireland Committee. Scotland, Wales and Yorkshire are the three upcoming regions to launch committees in the next few months.