Written by The Location Guide on Oct 5, 2022. Posted in Awards and Festivals / General Interest

Madrid City Council and Madrid Film Office sponsored last week's Iberseries & Platino Industria 2022, a key international Ibero-American film and television event which began last year in Madrid. The sponsorship was part of the Madrid Film Office's support for the promotion of the city's audiovisual industry. The event also created forums and networking spaces for the sector.

During the event, the office participated in three interesting sessions. In Madrid: An Audiovisual Set, moderated by Madrid Film Office, representatives of the public sector as well as film and advertising producers discussed the growing interest in Madrid as a filming destination with its increased  support from public institutions. Last year, the City Council launched its first wave of subsidies for projects related to Madrid which was repeated this year with an increased total budget of EUR3 million. Additionally, together with the region, both administrations have spent EUR 2.5 million for training and networking programmes in 2022. 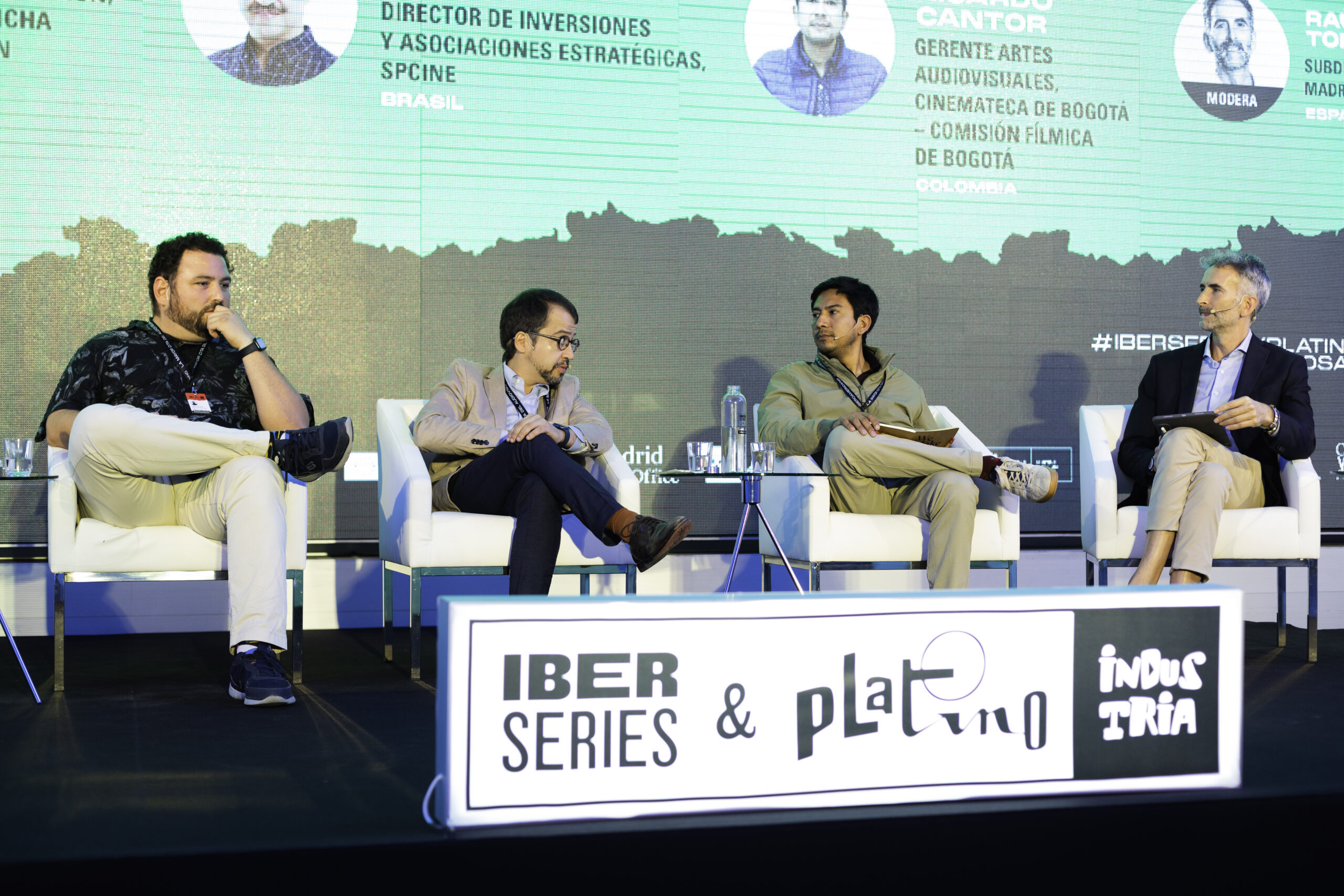 Madrid Film Office was also involved in the Public and Private Incentives: Towards a More Sustainable Sector session along with eco-managers and production coordinators from some of Madrid's production companies, including Amazon Studios. During the session they shared experiences and efforts being made by the public and private sectors to encourage the move towards more sustainable production.

In the panel Latitudes and Geographies That Have Impacted Audiovisuals, representatives of Buenos Aires Film Commission, SPCINE – Brazil, Bogotá Film Commission and Spain Film Commission talked with Raúl Torquemada Melero, director of Madrid Film Office, on the importance of joining forces to promote the cultural and business possibilities of the Ibero-American audiovisual block. Torquemada emphasised the importance of data collection for the number of productions filmed, their economic impact and audience figures to analyse strategies to stimulate and develop the sector and communicate its economic and cultural importance among neighbours, managers and other administrations.