Written by Kianna Best on Oct 24, 2022. Posted in Production News

Celebrating the 40th anniversary of Gabriel García Márquez’s winning of the Nobel Prize in Literature, Netflix announced their upcoming series, Making of Macondo. With the first look into the production shared on 21 October, the project, filmed in Colombia, will give viewers an intimate look into the making of the universe of García Márquez’s One Hundred Years of Solitude. 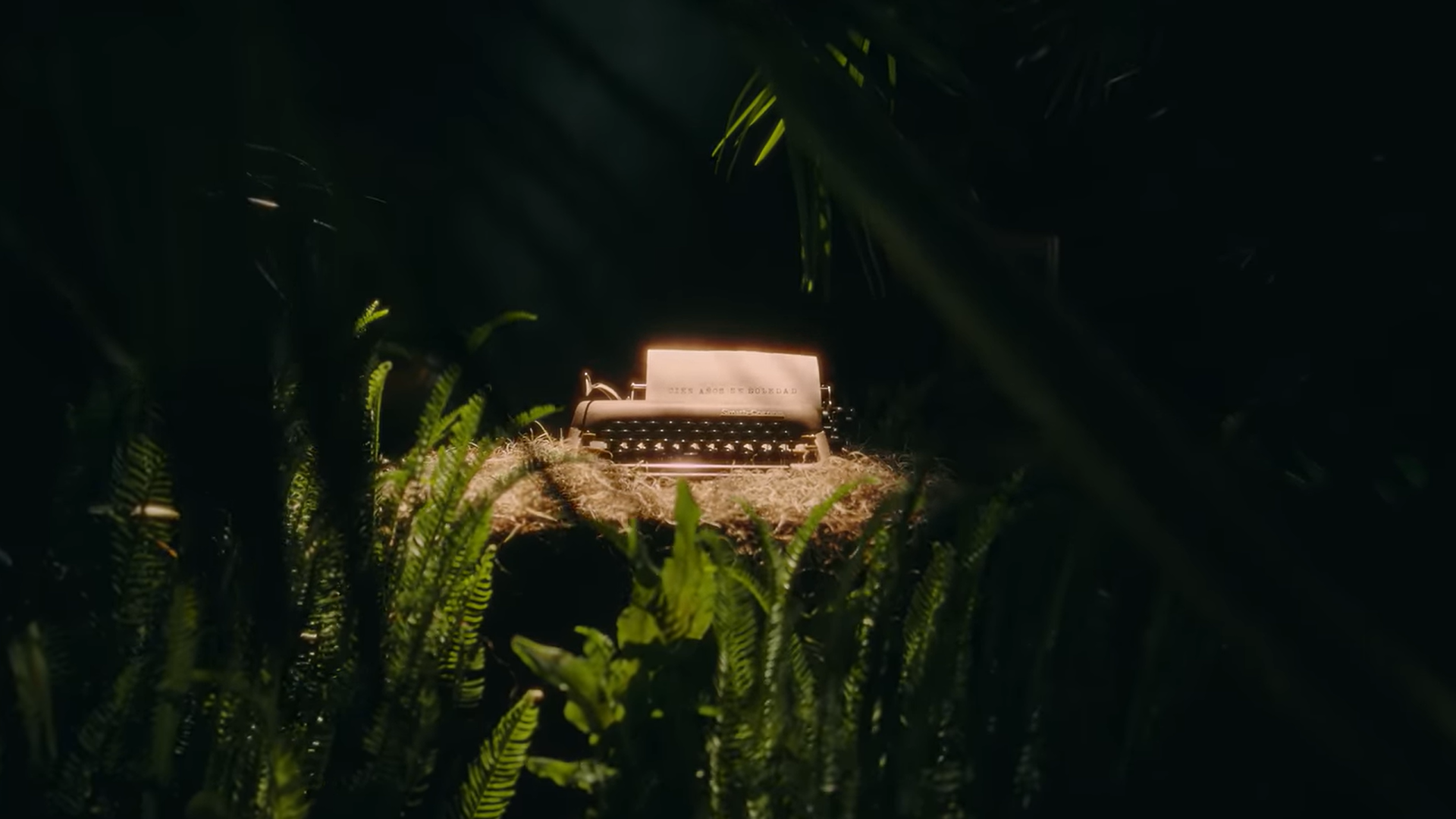 “Our commitment to this project requires that we work with the best audiovisual artists, writers, producers, directors, production designers, art designers, and costume designers, among many others, as well as the greatest experts of this work, most of whom are Colombian,” commented Francisco Ramos in a statement released by Netflix. “

With a highly regarded team on board, the visually immersive project’s first season will be directed  by Alex García López and Laura Mora. García López is known for his work on The Witcher along with his early career success of the 2014 Emmy-winning drama Utopía. Mora’s work include Killing Jesus, as well as The Kings of the World  which will go on to represent Colombia at the 20223 Academy Awards. 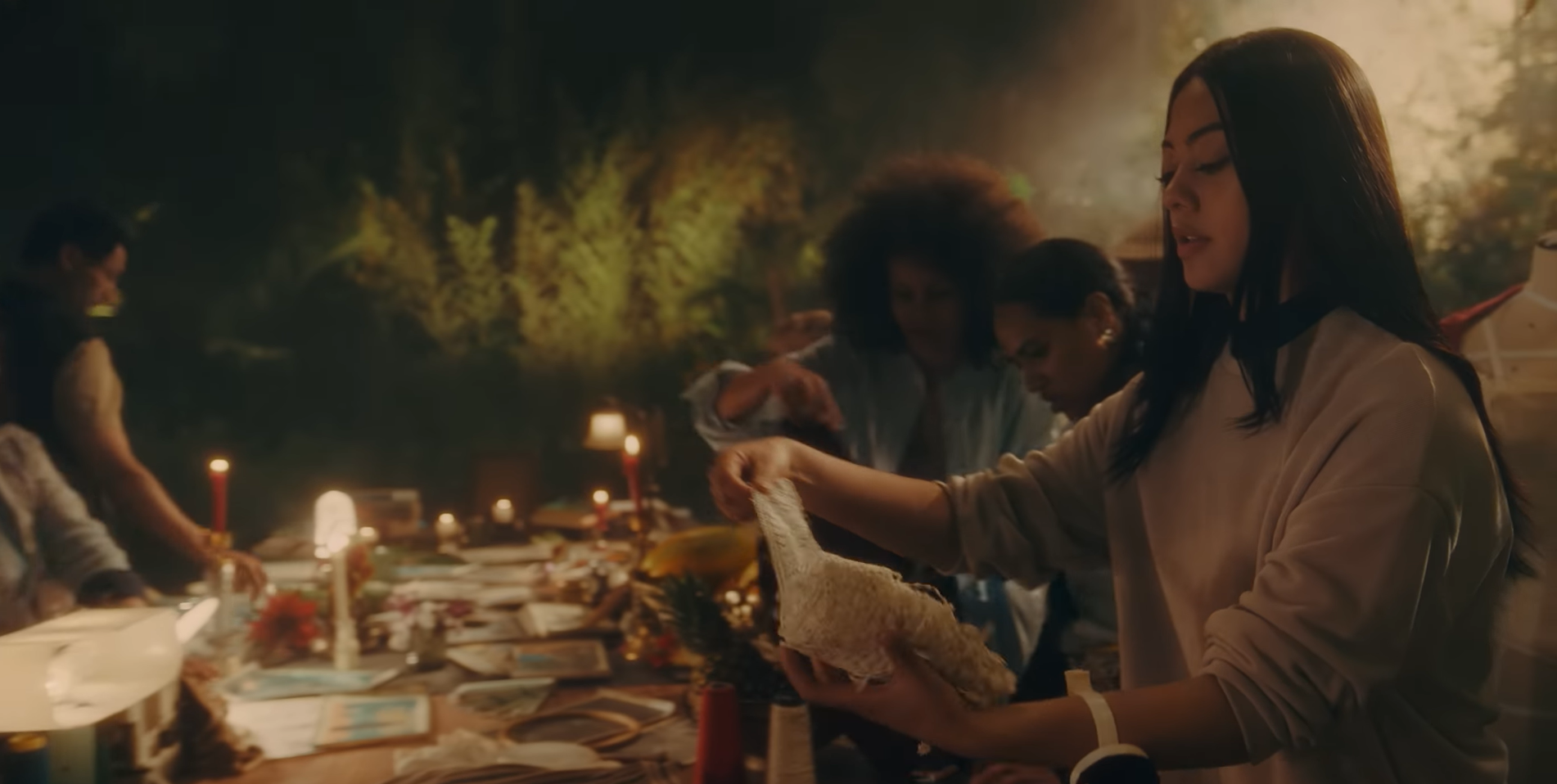 “Today we start this long journey, which has only been made possible because of the trust granted in us by Rodrigo García and Gonzalo García , and with absolute respect and responsibility, we are committed to telling the story of Macondo and the Buendía family, just as it was conceived by our Nobel laureate,” added Ramos.

Whilst the Buendía  is yet to be found, the initial stages of casting have included Yolanda Serrano and Eva Leira , known for their work on projects such as Pain and Glory and Julieta by Pedro Almodóvar and Money Heist. 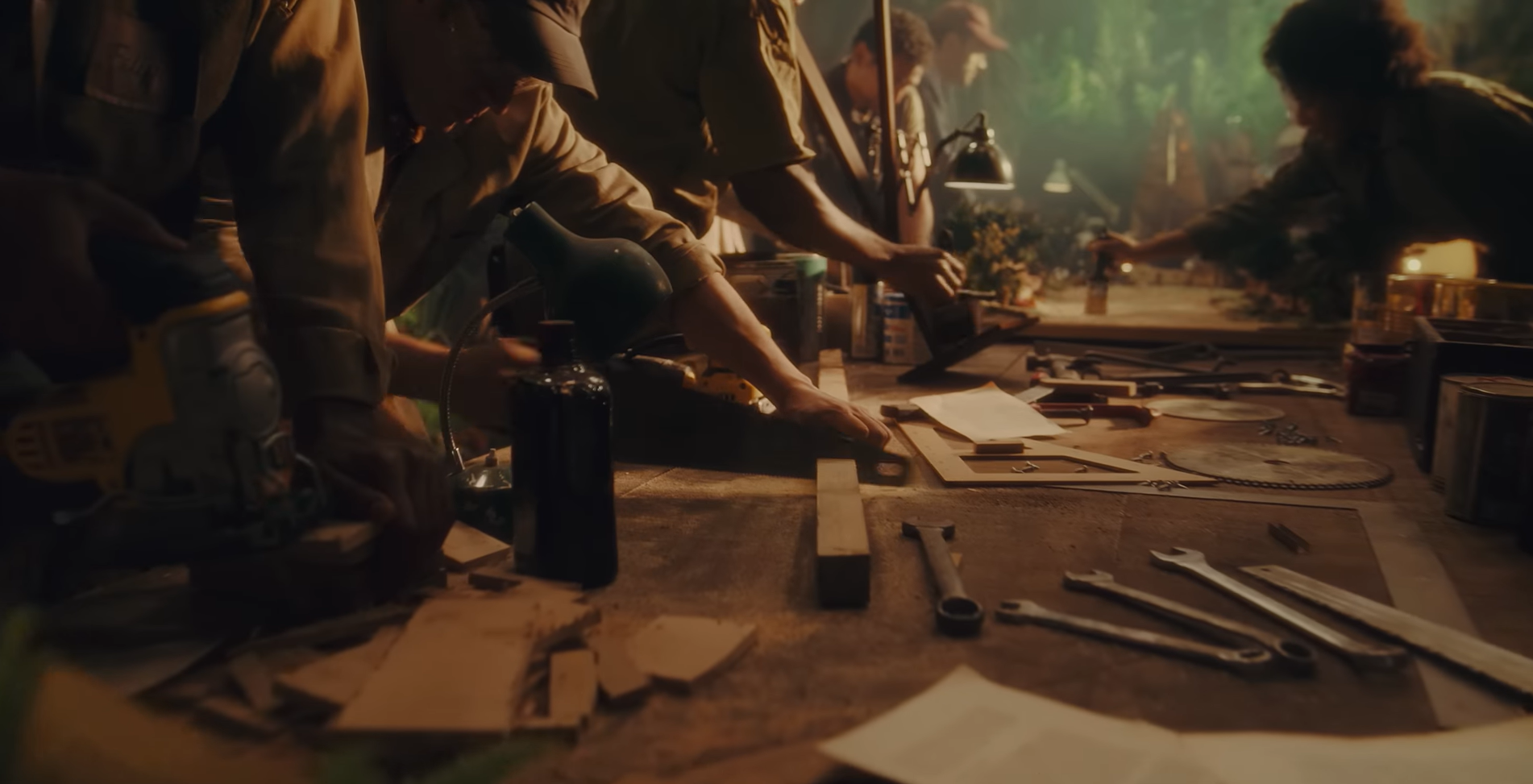 Screenwriter José Rivera will be joined by Natalia Santa, known for her work on The Great Heist, Camila Brugés from Green Frontier, Albatros González of Lynch, along with María Camila Arias who will serve as a consultant.

Spearheading production design will be Eugenio Caballero who won the Oscar for Guillermo del Toro’s Pan’s Labrynth, and who’s most recent works include Roma and Bardo. Joining him is his frequent collaborator Bárbara Enríquez who was also nominated for an Oscar for her work on The Prize, for which she won the Silver Bear in Berlin.