Written by Kianna Best on Nov 21, 2022. Posted in Awards and Festivals

The BFI have announced their backing of 14 more international co-productions through the UK Global screen fund. The awards, financed by the UK Government’s Department of Digital, Culture, Media and Sport (DCMS), will total to GBP 2.2 million through the fund’s International Co-production strand.

“I am delighted that this latest round of UK Global Screen Fund awards supports such a diverse range of companies from across the UK, co-producing with an exciting mix of international territories,” commented Denitsa Yordanova, Head of UK Global Screen Fund. “Spanning film and television across documentary, animation and fiction, each collaboration demonstrates global ambition and potential to reach new audiences and we look forward to following them on their journey to international success.” 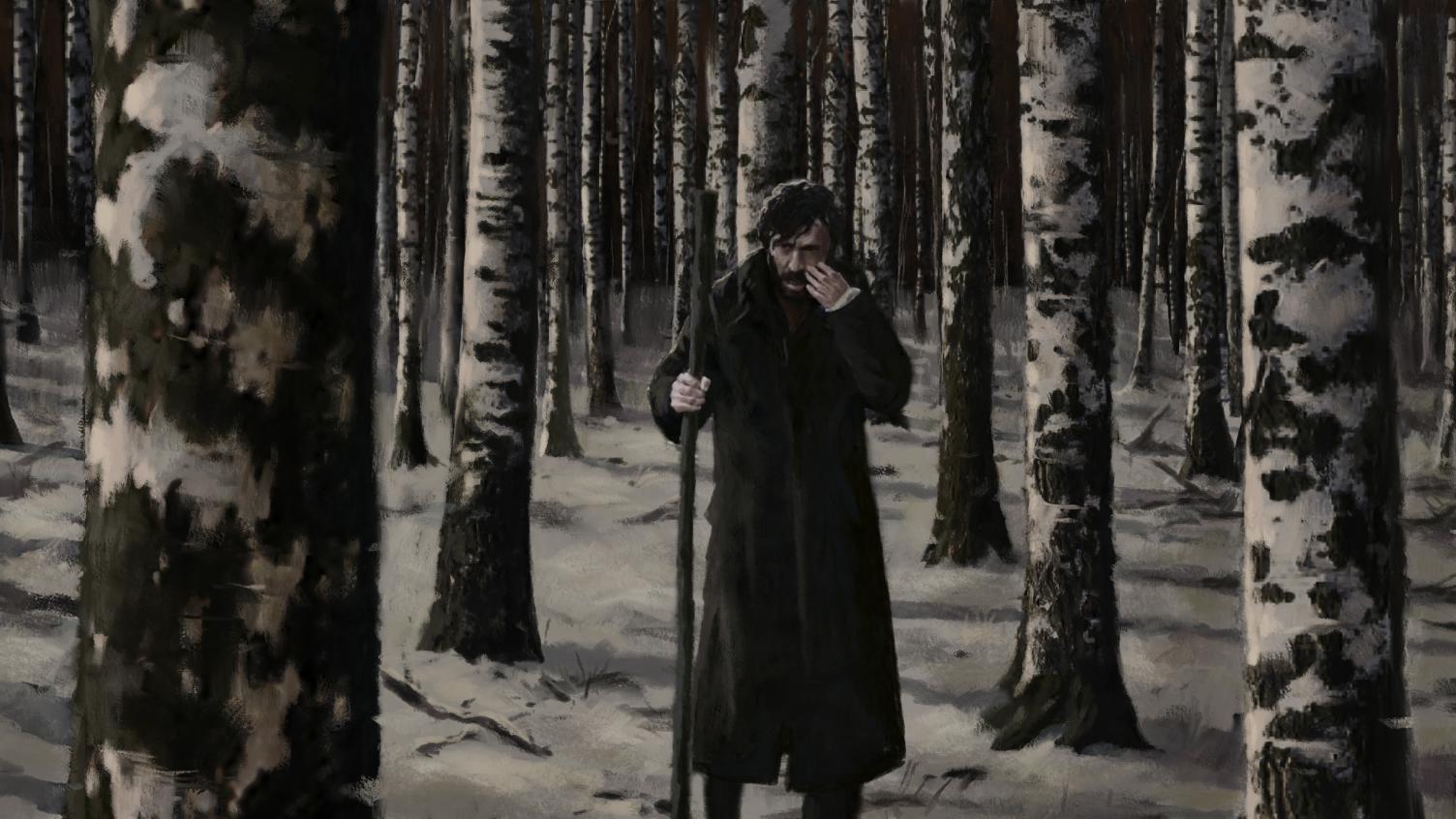 With the objective of creating new global projects and continuing to form bonds between countries through international co-productions, this round of awards will see the UK co-producing with 18 territories. This will mark the first time that that the fund has supported Czech Republic, Georgia, Iceland, Italy, Mexico, Netherlands, New Zealand, Poland, Romania, Saudi Arabia, Ukraine and USA. The partnership will also reach out to Belgium, Denmark, France, Germany, Ireland and Luxembourg.

"This Government funding has enabled some of the UK's fantastic independent film and TV companies to strike exciting global partnerships with companies in countries including Iceland, Mexico, Georgia and New Zealand,” added Creative Industries minister Julia Lopez. “This will bolster the already strong international reputation of these UK sectors and I look forward to seeing the wide range of productions that are made, from documentary and animation to drama and much more." 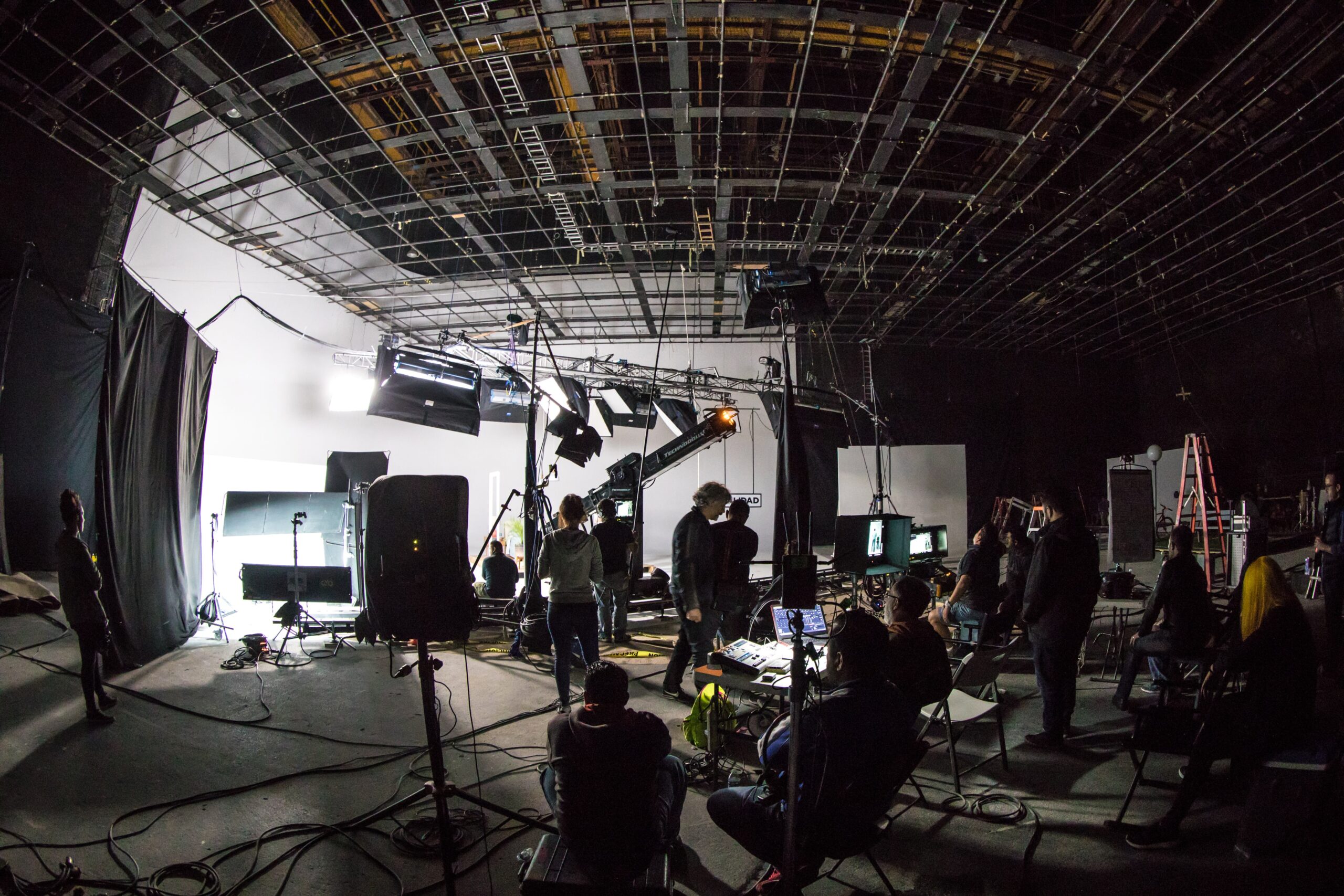 Image courtesy of Brands and People by Unsplash

Funding will be available in the form of non-recoupable grants and will support UK independent companies as minority co=-producers for feature films of all genres, and majority and minority co-producers for TV projects in animation and documentary. This latest round of awards is set to support ten feature films which will include three documentaries and one animation.

David Belton, Creative Head at Yard 44 said: “We are delighted to receive this award. As well as offering financial support for our film, having the BFI’s backing is a real morale boost to a documentary project we feel so passionate about. Working with our Ukrainian and German co-producers, the award is an incredibly valuable endorsement for international co-productions, encouraging us to seek partnerships, share ideas and make films that have integrity and value to audiences in the UK and globally.”

The recipients of the UK Global Screen Fund International Co-production awards are co-productions with the UK including, A Winter’s Journey (Germany, Poland Belgium), Badjelly (New Zealand and Ireland), Dalton’s Dream (US), ENO (US), Freud’s Last Session (Ireland), Heart of Darkness (Poland and Belgium), Keeping It Up (Franc), Leonora in the Morning Light (Germany, Mexico and Romania), My Driver and I (Saudi Arabia), The Damned (Iceland and Ireland), The End (Belgium, Denmark, Germany, Ireland, Italy), The Lecture (Poland, Luxembourg, Czech Republic), The Occupant (Netherlands and Georgia), and Ukrainian Storybox- A Woman’s War (Germany, Ukraine).