Written by Kianna Best on Nov 24, 2022. Posted in General Interest

From untouched lakes and wild rivers to ice-capped mountains and rocky caverns, Canada presents a variety of fascinating options for the international production community.  We speak with Jim Edward, founder of CoPilot Productions, to understand what makes the region an attractive proposition for incoming filmmakers and photographers. 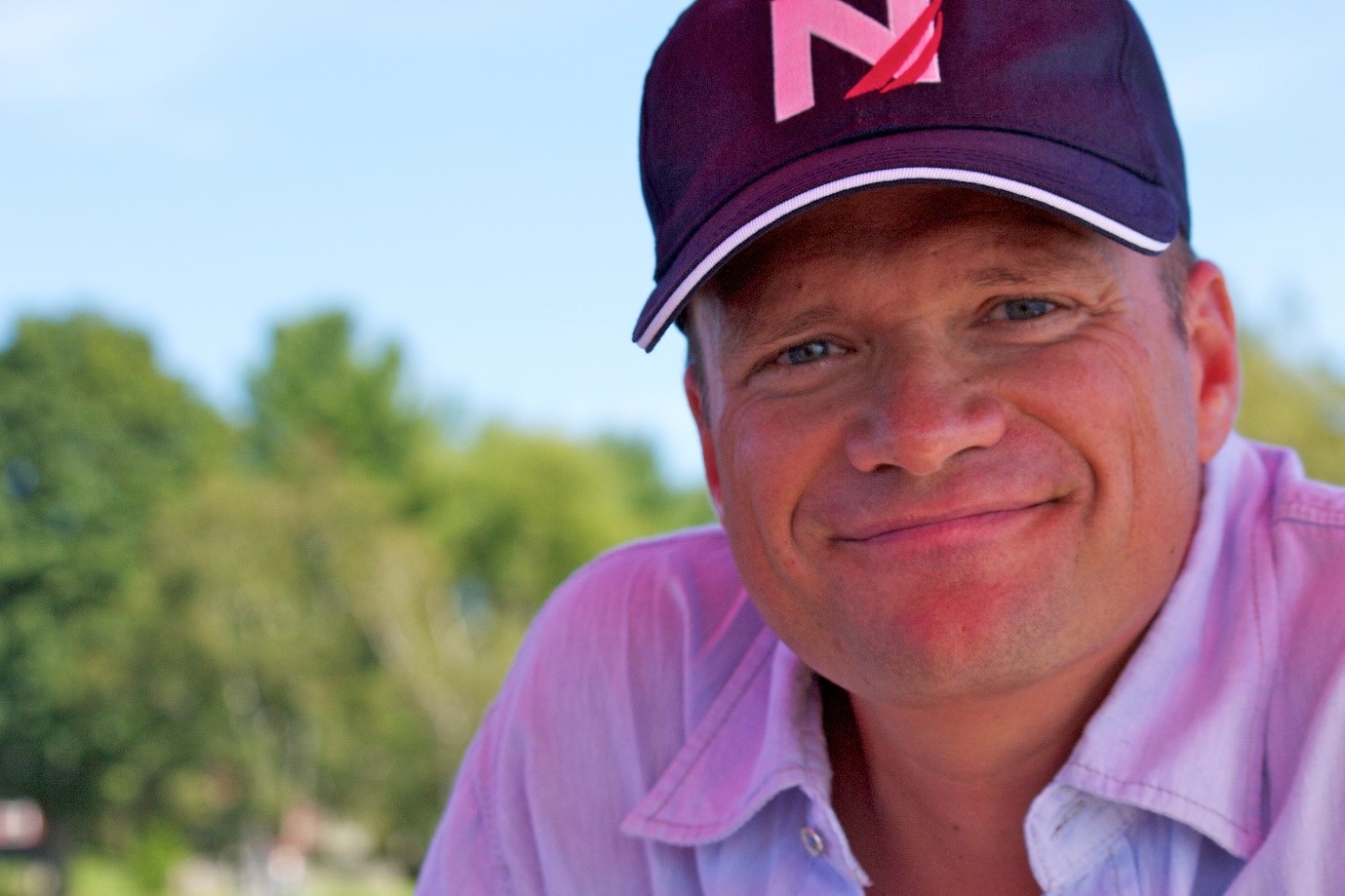 Hello Jim - what have you been working on?

We production serviced several US, UK and European based projects shooting in Canada this year. And we also produced a YouTube Originals and Google UK project, filming on British Columbia’s glaciers. In collaboration with Silverback Studios from Bristol, we filmed on location across five days with 13 cameras and an FPV drone to follow the stunt action.

Can you tell us a little bit more about shooting in the glaciers?

The collaboration with YouTube and Google was really exciting - but it also had an important message. This was part of a series called Climate Games, matching professional skier JT Holmes with a YouTuber and science expert known as Physics Girl. In turn, the programme communicates in layman’s terms the effects of climate change for broader, non-specialist audiences.

The experiment in this particular episode asks: how much of an Olympic-sized swimming pool would be filled with glacial meltwater in the time it takes to ski down a glacier? I believe Physics Girl describes the experiment as Man vs Meltwater! The project was for the benefit of the COP climate conference and we are really proud of the outcome. Being able to shoot on the glaciers really showcases what this part of the country offers for foreign producers. Part of this work was also included in another, longer YouTube campaign called Dear Planet Earth.

Feels like you have had a busy period. Have there been any other highlights for you and your team?

We also production serviced the Canadian portion of an international photoshoot for Marriott Hotels. The strategy was to shoot Montreal for European looking locations, all while spending CAD dollars in lieu of filming in expensive European locations.

Another highlight was filming portions of a TV series for National Geographic on Great White Sharks in Atlantic waters, as well as a wonderful TVC for AUDI electric cars.

Can’t say any more than that at the moment though… but bottom line is we were busy across the board production servicing on several media outlets. 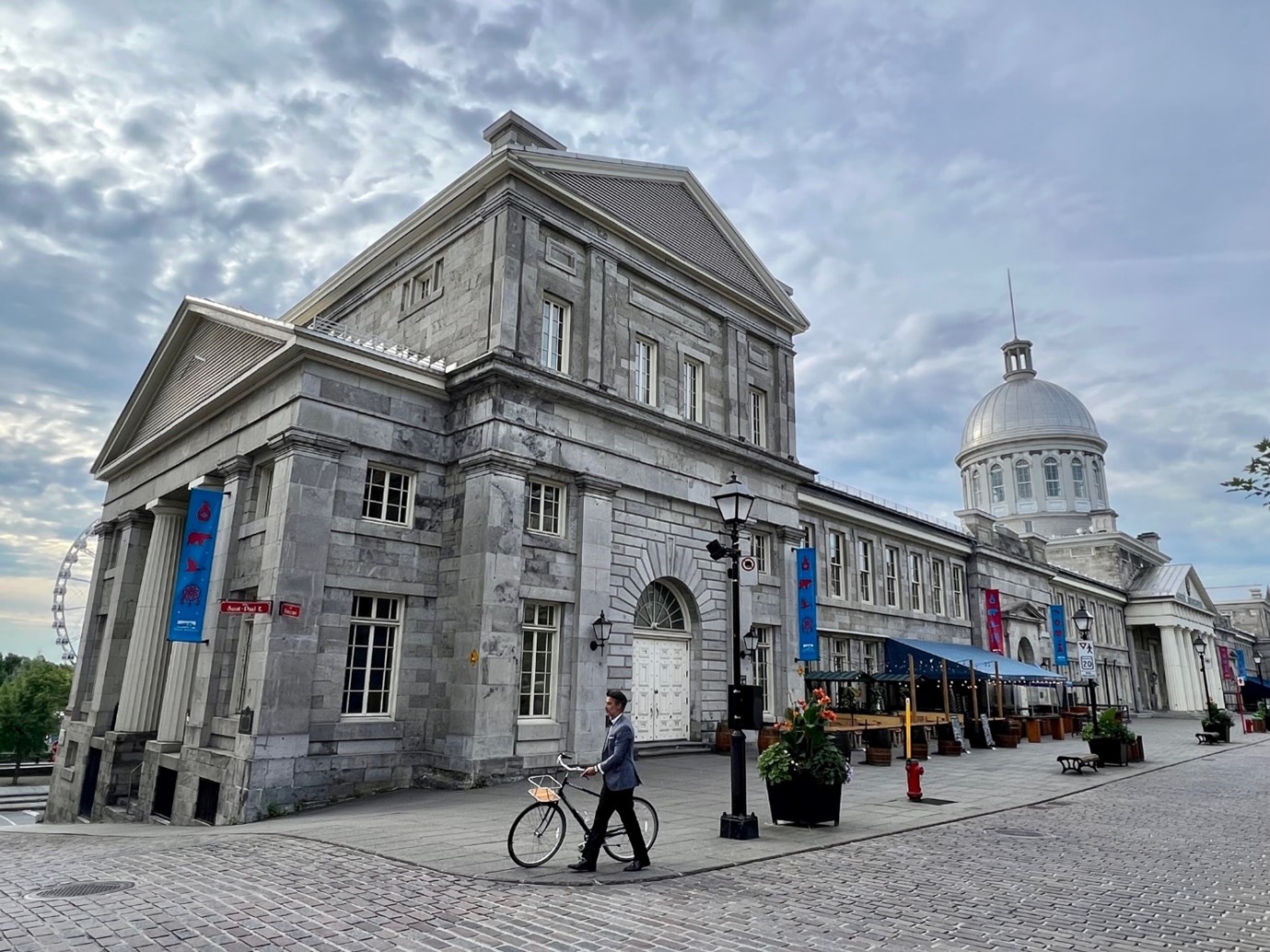 How do things look for the Canadian industry right now?

Canada is in a good spot right now ! It is business as usual, and we look forward to more collaborations with our international partners.