Written by Kianna Best on Nov 28, 2022. Posted in General Interest 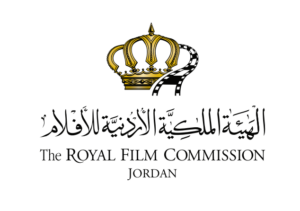 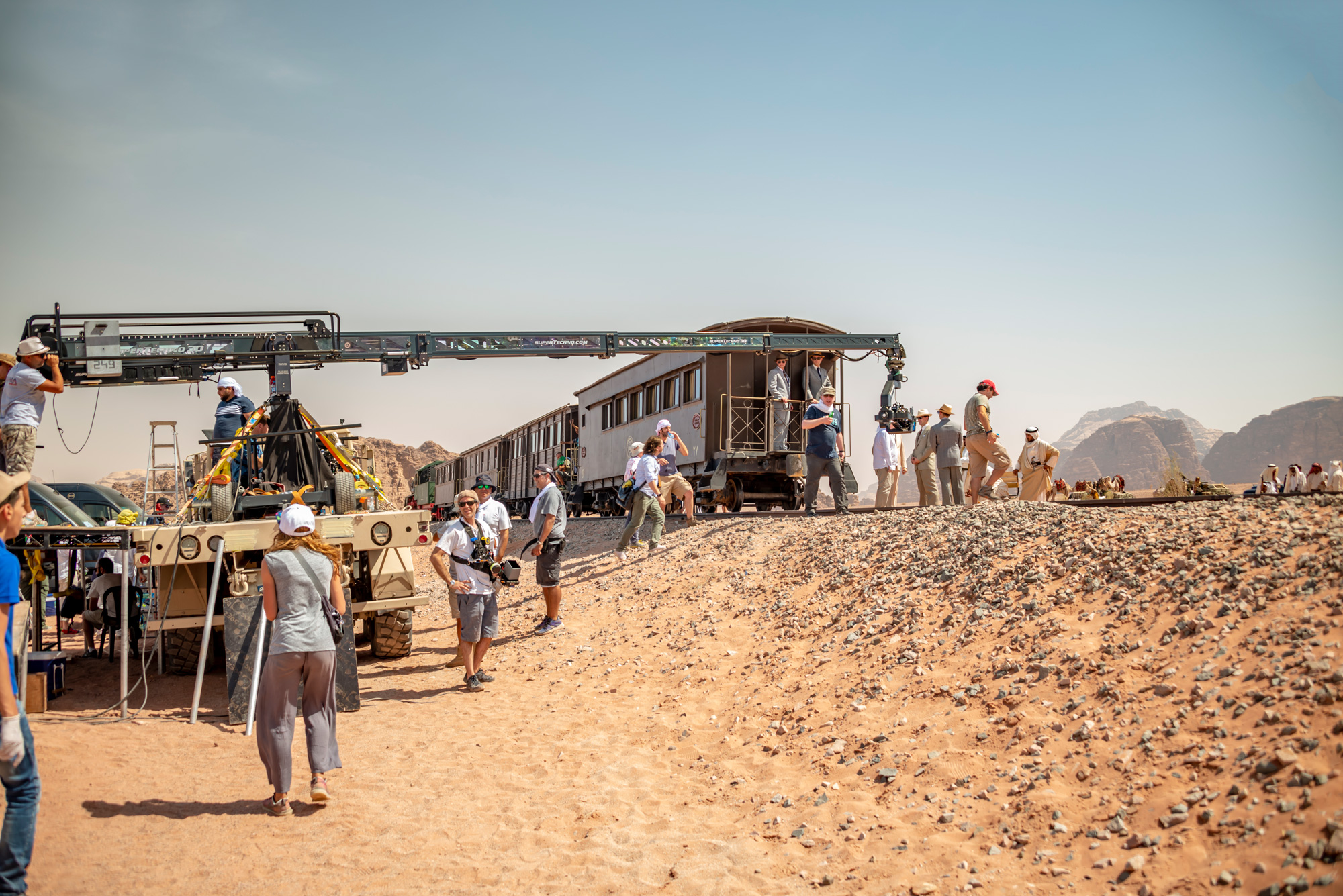 The RFC provides production services for film and television productions in the Kingdom. Through the RFC, filmmakers can get extensive information regarding filming in Jordan, as well as necessary permits, customs clearance, access to skilled and experienced local cast and crew. Locations scouting and equipment admission to Jordan are also available. 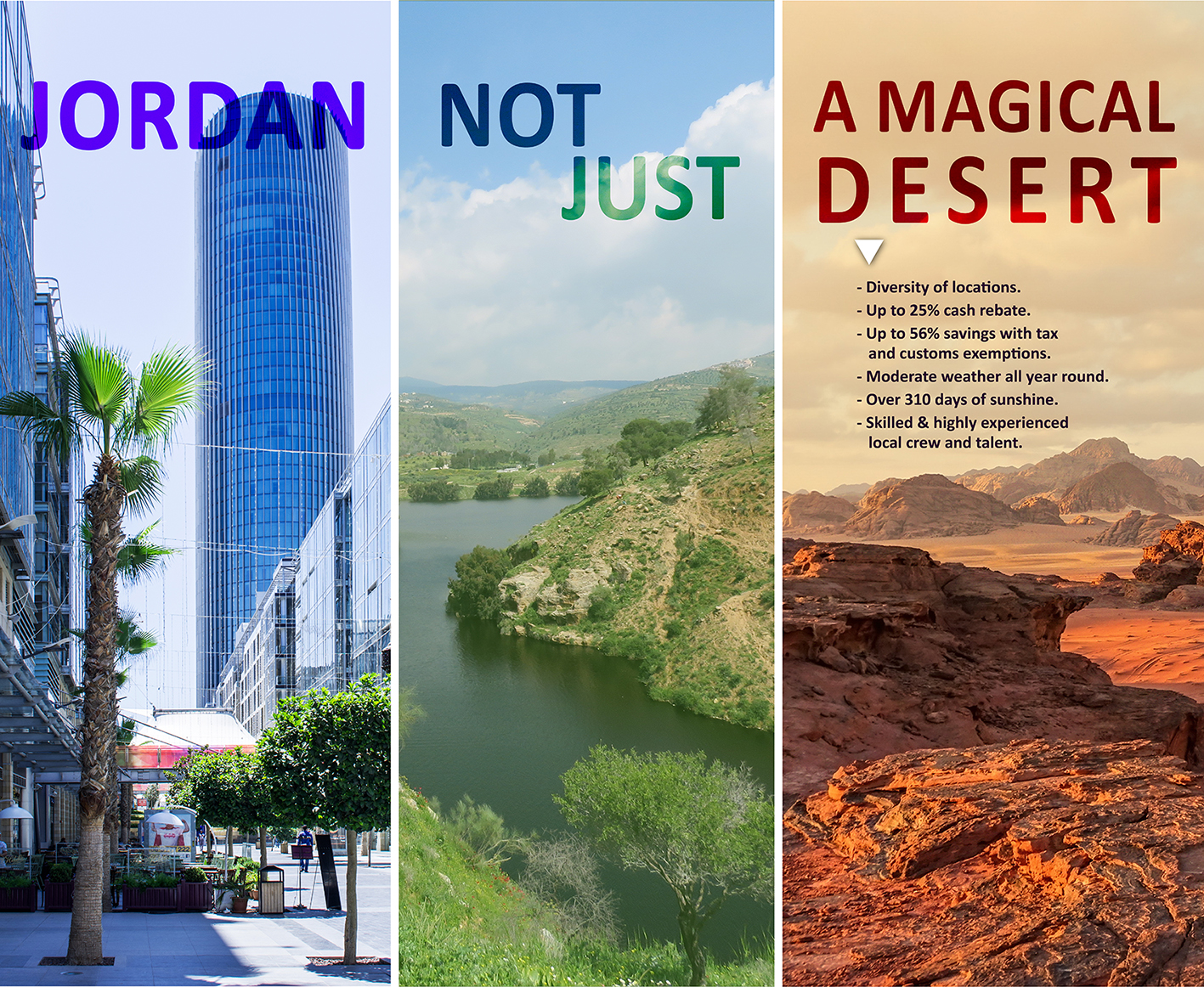 Filmmakers enjoy the diversity of the Kingdom’s landscapes and more than 310 days of sunshine. For the past 60 years, major films have been shot in the country from Lawrence of Arabia to contemporary tentpole films, such as Dune, Star Wars: Episode IX, Aladdin and The Martian, in addition to TV series and commercials. 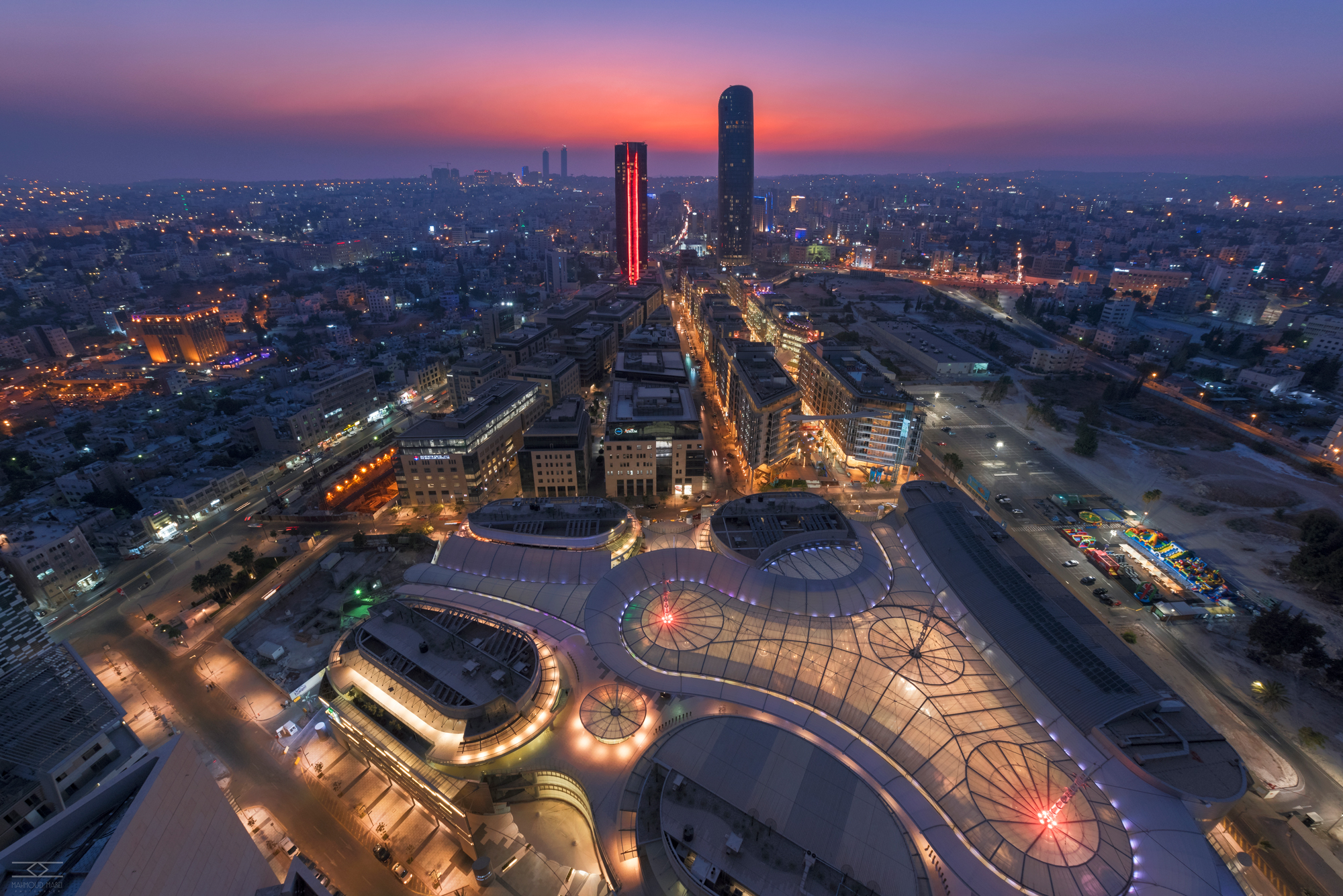 Another incentive to film in Jordan is that productions are exempt from Jordanian taxes & custom duties which, combined, can save as much as 56%. In addition to benefiting from the Cash Rebate which varies between 10% to 25%, depending on the spend, a special incentive scheme is available for Jordanian and Arab productions. 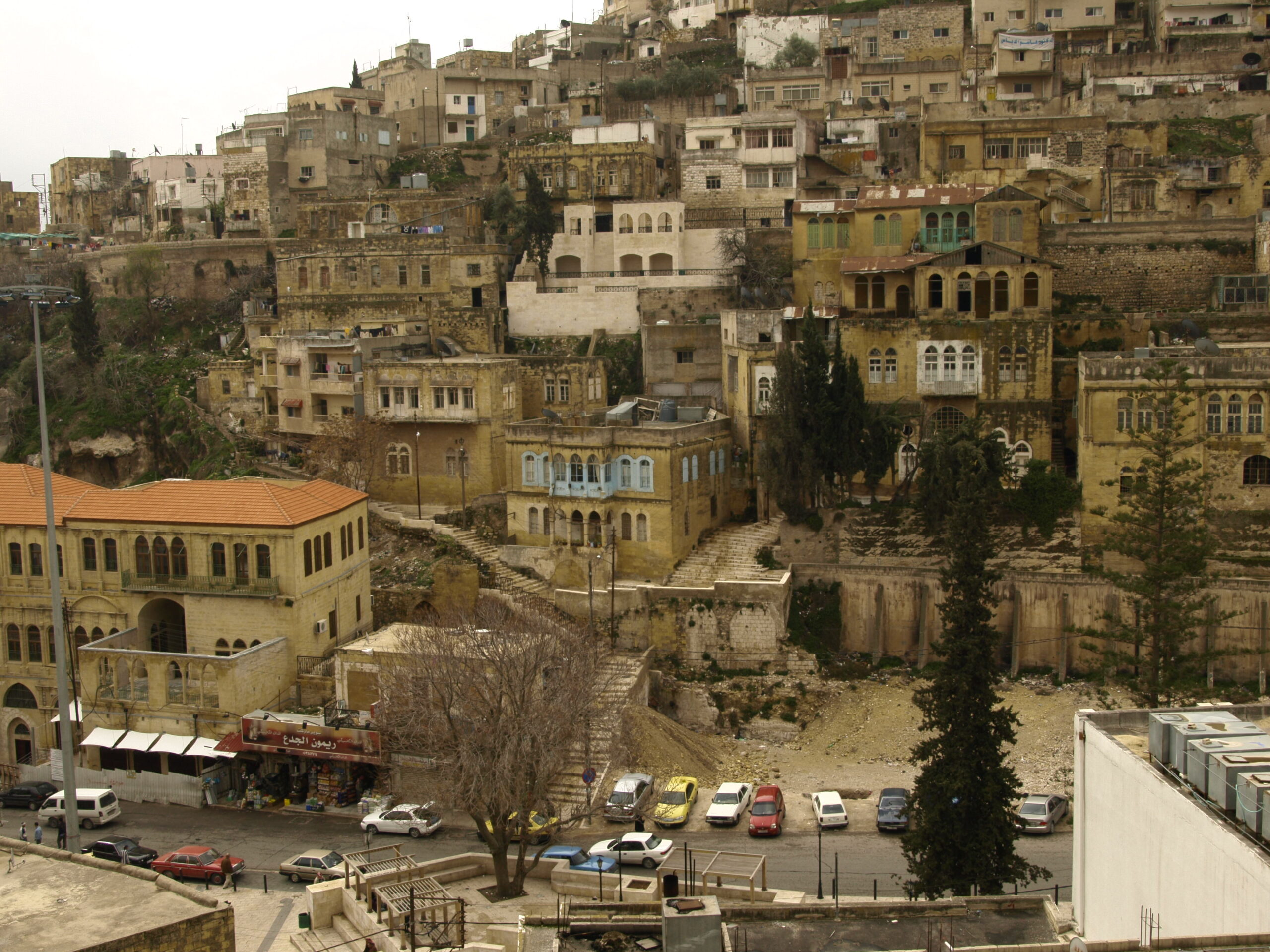