Written by Joe Jackson on Nov 17, 2022. Posted in General Interest

ADVERTORIAL: Think Poland for your next film project

Polish Film Institute (PISF) is the national film fund that offers comprehensive support for Polish film industry, including film production, education and dissemination of film culture and international promotion. Established in 2005, PFI is the first contact point for international professionals interested in making films in Poland. 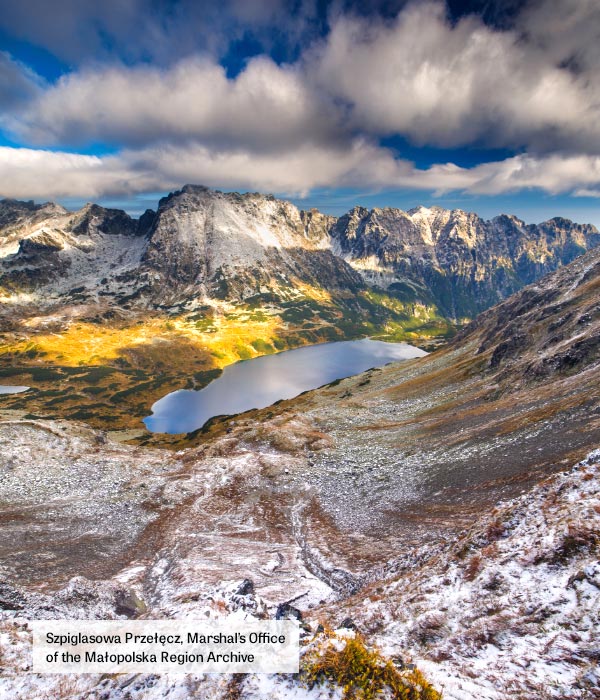 With a budget of EUR 30 million for film production and development, Polish Film Institute (PFI) supports over 200 feature, documentary and animated film projects annually. A subsidy granted by the PFI for all kinds of film genres may not exceed 50% (70% in case of a “difficult film”) of the total film budget and the limits set out by the PFI. 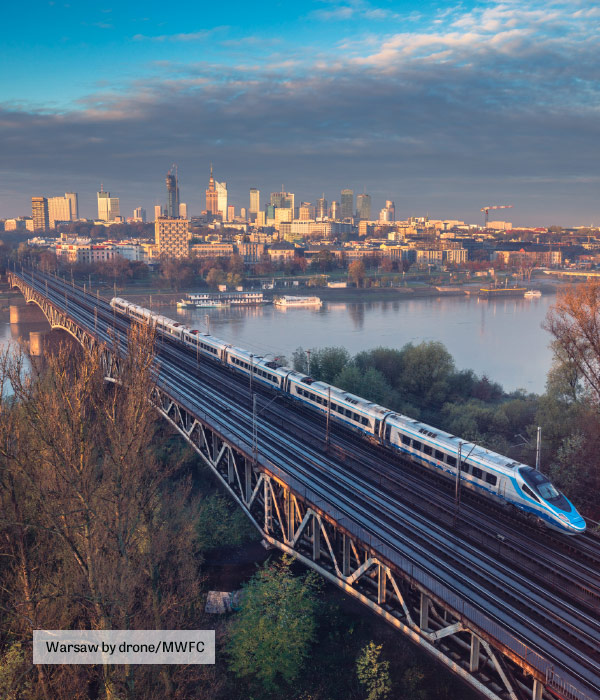 The production schemes offered by the Polish Film Institute include, among others Minority and Majority International Co-productions, Polish-German Film Fund and a 30% Cash Rebate Program. 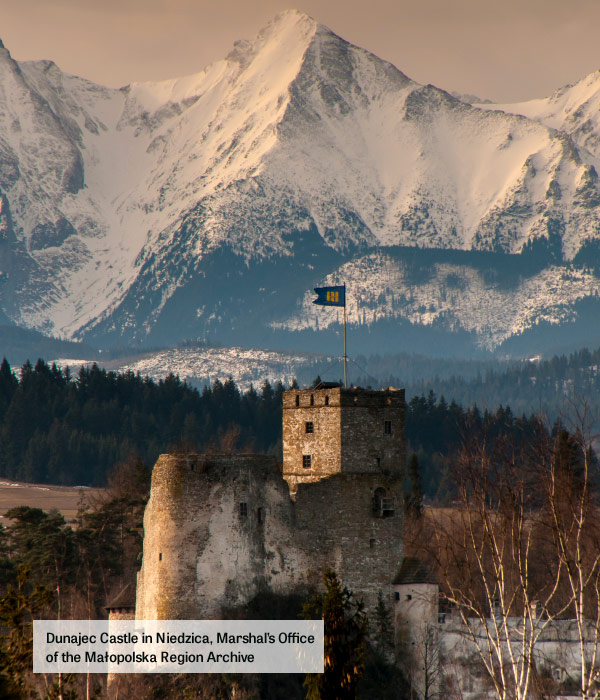 Renowned Polish talents, supporting infrastructure and decades of on set experience will meet your project’s demands. Polish crews are enthusiastic and accustomed to working hard and can offer solutions to a myriad of challenges that can be met on set. We are proud of our creativity, entrepreneurial spirit and our stubbornness in pursuing our goals.