Written by Kianna Best on Nov 11, 2022. Posted in Production News

The highly anticipated John Lewis Christmas advert returned to television screens yesterday, 10 November. The Beginner shows a determined skateboarder trying to pick up a few tricks in time for a special arrival. With a new message but the same emotional storyline, the department store is bringing a focus to children in care homes, partnering with Action for Children and Who Cares Scotland. 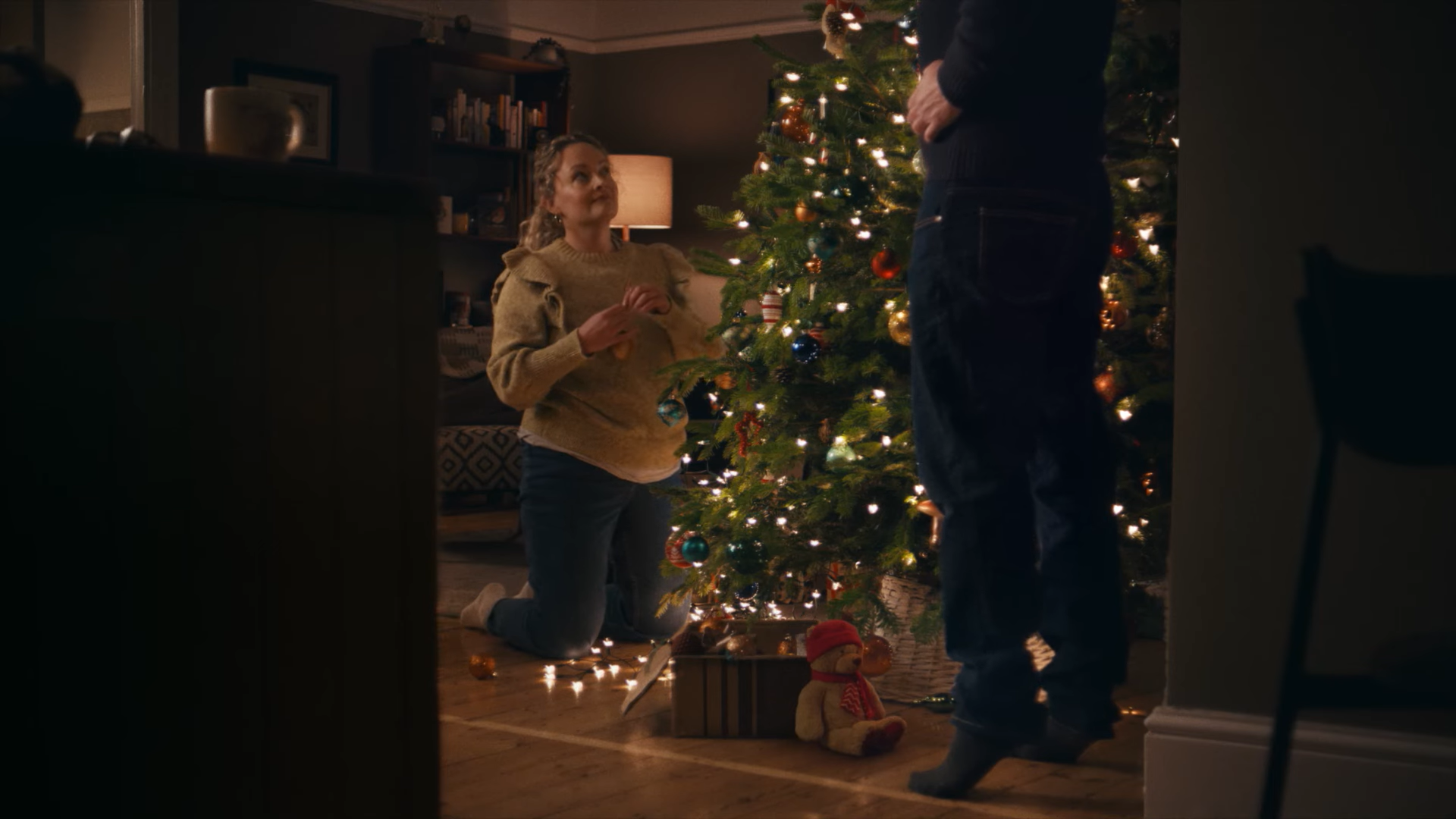 John Lewis are taking audiences through an emotional journey with their latest campaign, The Beginner. Christmas adverts have notoriously been known to steer people down a heart-warming journey, whether it be with their cute and cuddly mascots like Lidl bear, or poking at someone’s nostalgia with Buddy the elf’s appearance in this year’s Asda stint. But amongst the slate of Christmas spirited commercials that make use of the mini film format, John Lewis continues to take the cake.

It really felt like we had the opportunity to start taking about what we care about,” commented Emma Wood, John Lewis’ advertising lead in the company's behind The Beginner clip.

“It’s a very different story than what we’ve done before, and that was really deliberate,” added Claire Pointon, head of customer at John Lewis. 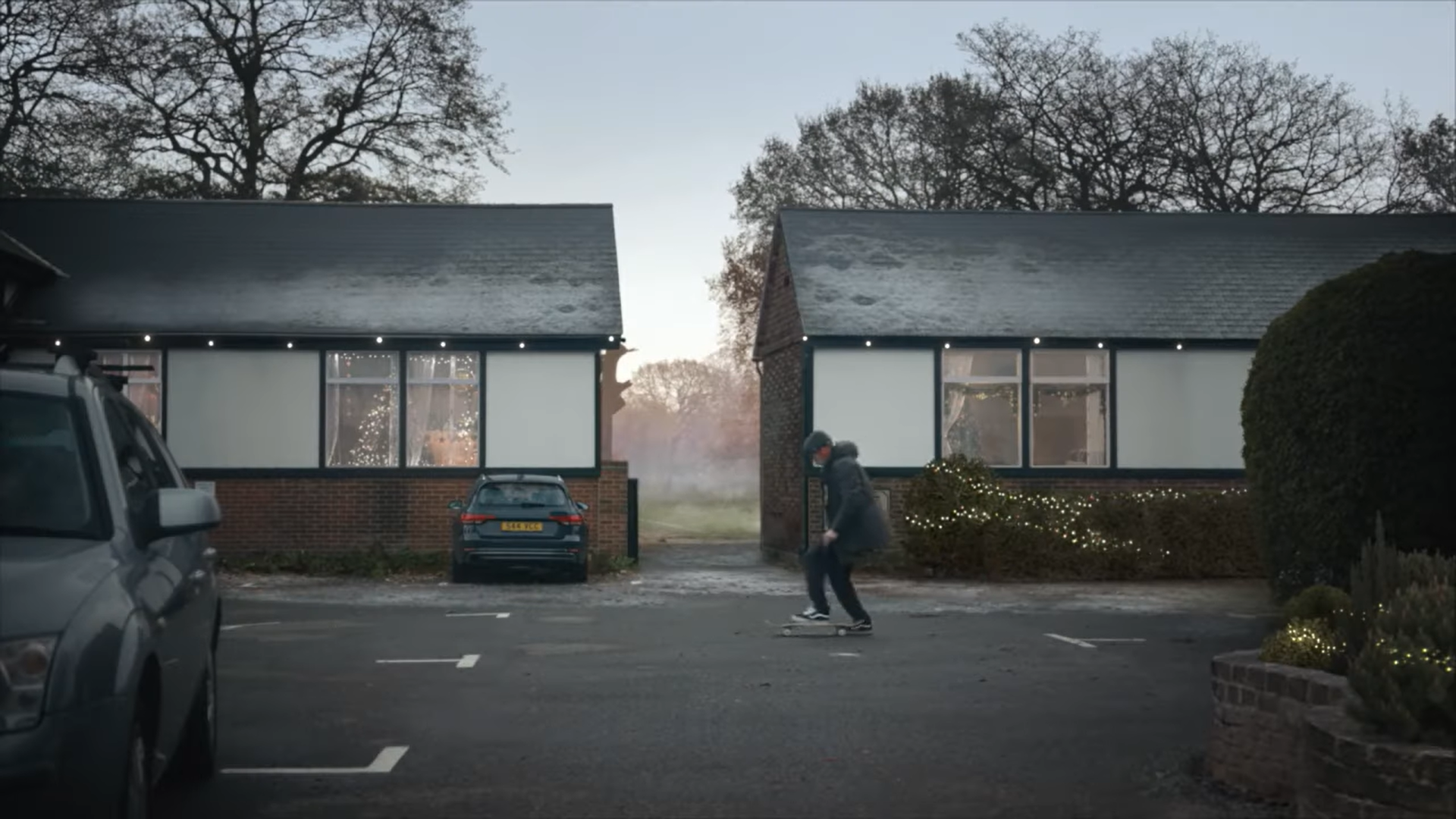 Set to the tune of Blink-182’s All The Small Things, the advert does not possess the same glitter and seasonal sparkle as it’s predecessors. This year, creative agency adam&eveDDB did away with the spectacles and special effects that were used in the 2021 alien invaded campaign Unexpected Encounters, and rather supported the brand’s messaging that aims to transcend the holiday period.

“This relationship with John Lewis for us is about changing lives and changing minds,” commented Imran Hussain, director of policy and campaigns at Action for Children. “We’ve not had this kind of exposure. We’ve not had people like John Lewis talk about these things before.

With over 108,000 children and young people in the UK expected to be in care this Christmas, the department store has taken on a sense of social responsibility, introducing their accompanying Lewis Bear that allows 25% of the purchase price to be donated. Whilst the John Lewis Christmas advert has always had a message behind it that goes much deeper than Christmas trees and presents, this year, the advert has taken on a much less overt approach to the season, honing in on the festive spirit and less so on its symbolic trimmings.