Written by Kianna Best on Nov 10, 2022. Posted in Production News

Screen Australia’s drama Report 2021-2022 is just the confirmation needed for the shining state of the Queensland screen industry. Released today, the report shows the flourishing production activity in the region, from international projects, to a staggering AUD 465 million contribution to the local economy in the past year. 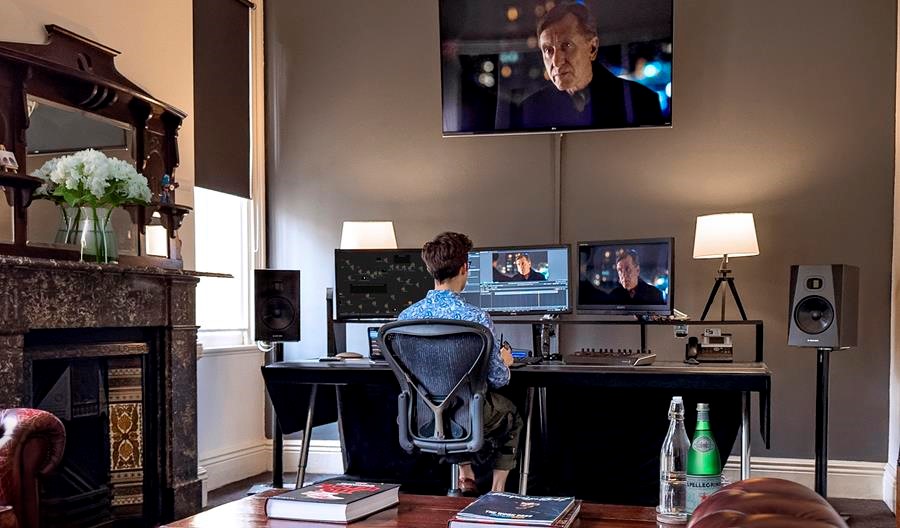 Following a relatively active production period during the pandemic, Queensland is still on the rise. Taking into account the governmental support of the industry, as well as well-trained crews and location diversity, the region has seen an influx feature films, including Ticket to Paradise, starring George Clooney and Julia Roberts, David Michôd’s Wizards! and sci-fi series Nautilus. Netflix has brought an impressive four projects to the shores of Queensland, including Boy Swallows Universe, currently in production, , Irreverent, A Perfect Pairing and True Spirit, as well as Amazon production Five Blind Dates. 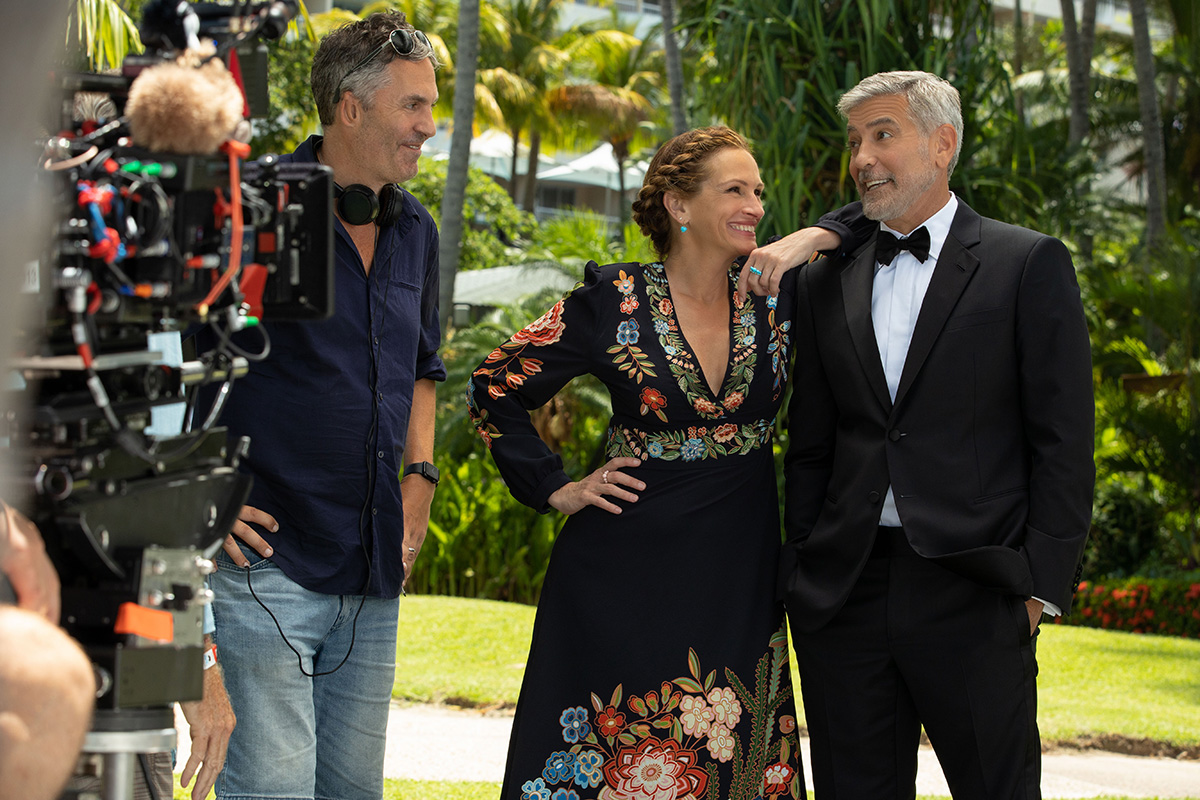 Offering the most competitive Post, Digital and Visual Effects (PDV) incentive at 15 per cent, the local screen industry has seen significant economic growth over the past year. In addition to supporting 13 local business and contributing to employment opportunities, the projects that have taken advantage of the incentive have generated more then AUD 38.5 million for the local economy.

“Within the first 12 months of the increased incentive, 20 projects were confirmed for Queensland post-production facilities across a variety of services including visual effects, animation, editing and sound — boosting Queensland Production Expenditure by 270 per cent since 2019–2020" 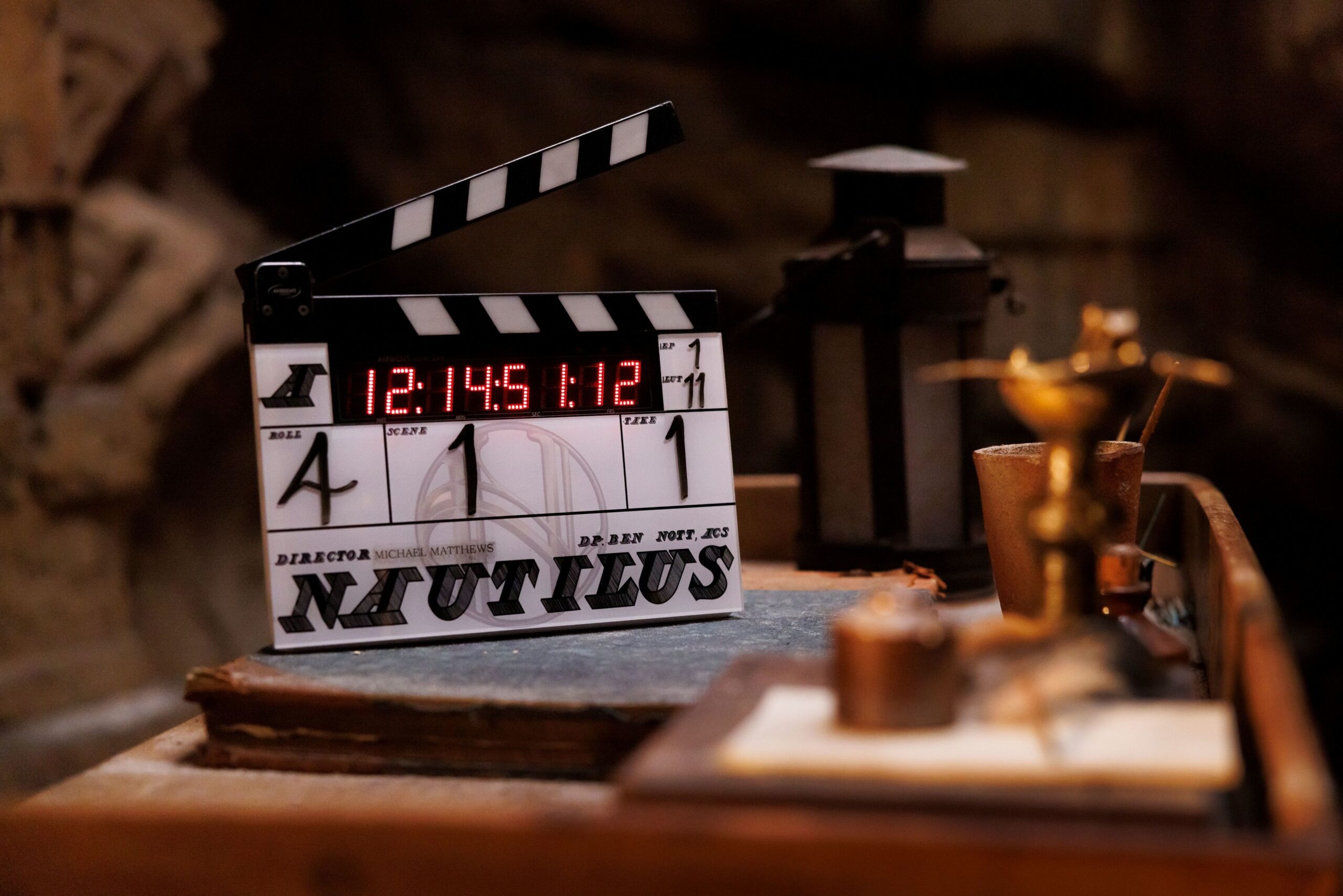 The Post Lounge, Pixel Zoo, Fika Entertainment and Serve Child have all benefitted from the incentive, resulting in a slate of upcoming projects, including Baby Alive! Season 2 brought by eOne Entertainment and Hasbro Australia, The Greatest Surf Movie in The Universe from Bronte Pictures, Beyond the Reef from The Steve Jaggi Company and In Three Production, and many more.

Amongst the many project making use of the incentive is Paramount+s 10-part series adaptation of the Australian bestselling book, Last King of the Cross,  produced by Sydney’s Helium, with post-production by Brisbane facility Chop Shop Post. 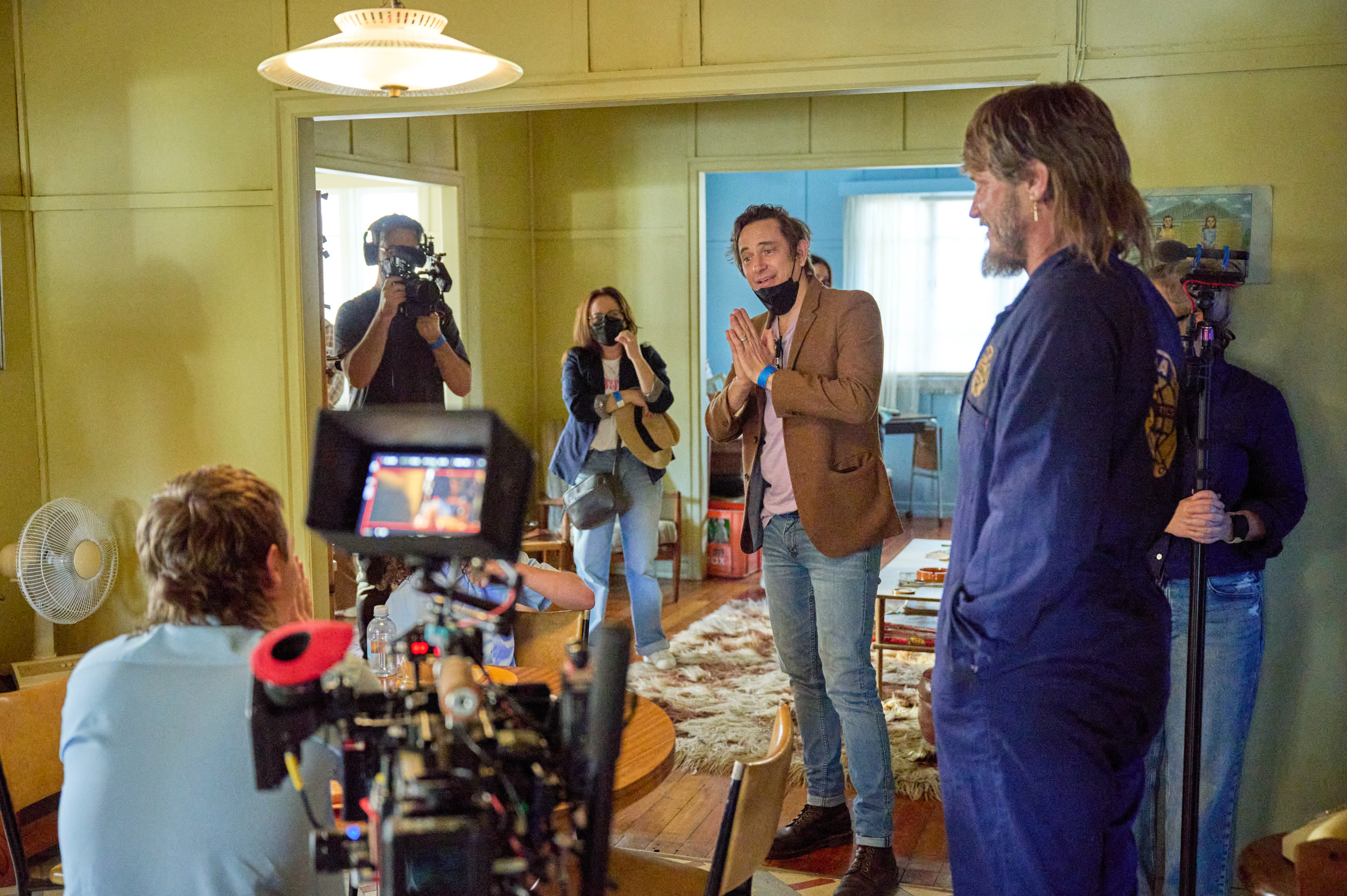 "Kudos to Screen Queensland for their foresight in offering a PDV incentive that moves with the times, supporting Queensland’s agile post-production companies to work on such world class productions,” said Bodnaruk."

Providing year-long full time paid placements along with early career opportunities on agency-supported productions, Screen Queensland have continued to show their support of the PDV boom as well as the overall strength of the local screen sector.