Written by Kianna Best on Nov 17, 2022. Posted in Production News

Antoine Fuqua is set to executive produce Showtime drama series King Shaka (fka Shaka:King of the Zulu Nation). With filming starting today, 17 November, the production will make use of the South African landscapes including  KwaZulu-Natal (KZN), the birthplace of King Shaka,  bringing a sense of authenticity to the narrative. 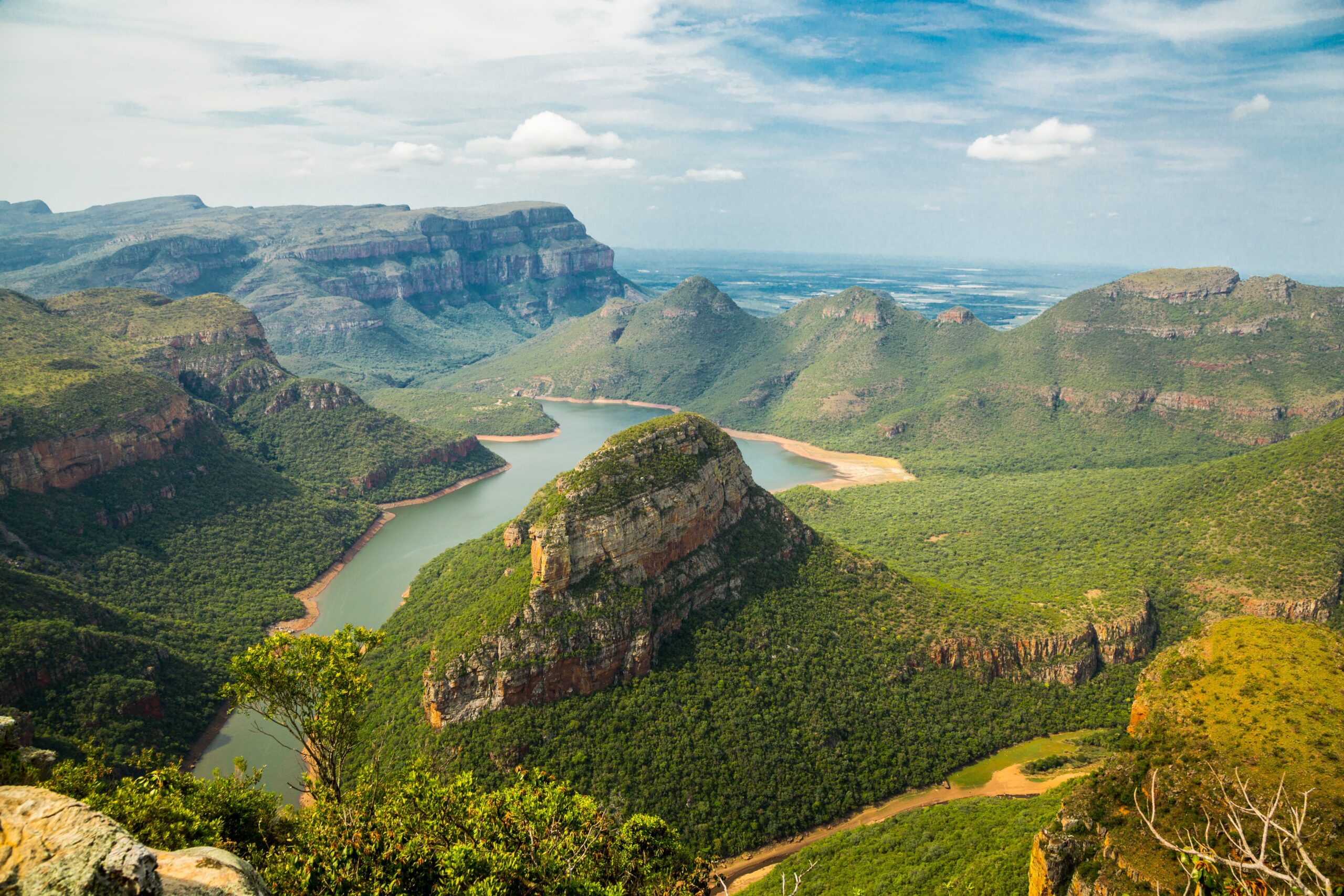 Rooted in actual events, King Shaka tells the story of founder of the Zulu empire Shaka. Played by Charles Babalola, King Shaka follows his character’s unlikely rise to power, uniting multiple tribes across vast stretches of southern Africa in the early 19th century to transform his power into legend, on par with history’s most seminal figures.

Casting also includes Aïssa Maïga, from The Fear Index, as Nandi, Shaka’s mother and Thando Dlomo  who recently appeared in The Woman King. She will play Pampatha, a herder who finds herself tethered to the journey of Shaka throughout the series. Charmaine Bingwa from The Good Fight and Nkeki Obi-Melekwe, who starred in Tina -The Tina Turner Musical were announced as series regulars in September. 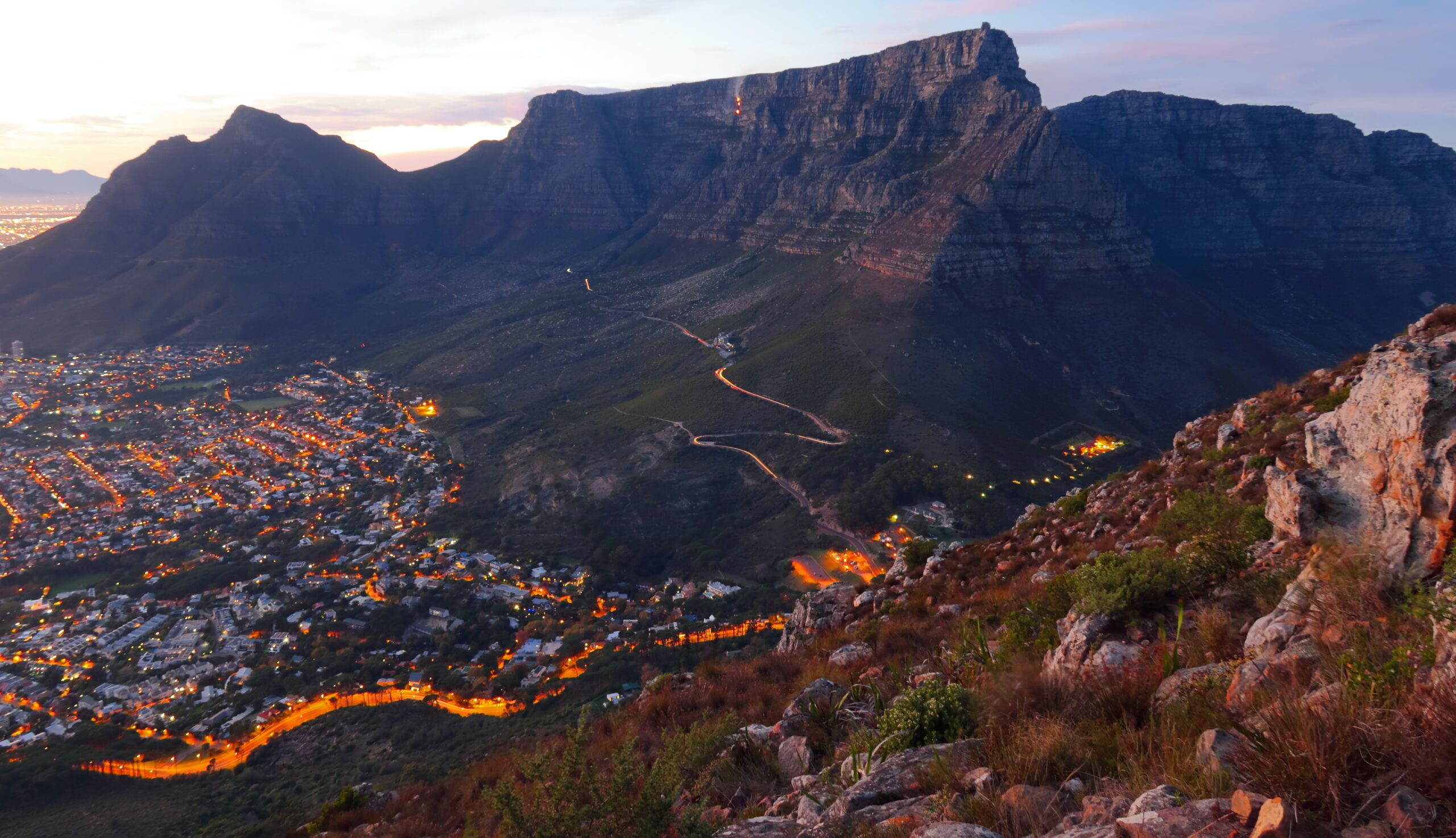 Thapelo Mokoena from Bulletproof will guest star as Gendeyana, along with Warren Masemola of Queen Sono and his apperanace in Beyonce’s Lion King inspired visual Black is King.  Masemola will play Magazwa, who provides safety for Shaka, but all is not as it seems. Tony Kgoroge, known for his work on Invictus, Sindi Dlatu of The River and Bahle Hadebe of Bone of My Bones have also been cast in recuring roles.

Olu Odebunmi and Tolu Awosika will serve as writes on the series alongside Propagate, Fuqua Films and CBS Studios. King Shaka is set for release in 2023.