Written by Kianna Best on Nov 23, 2022. Posted in Production News

Things get spooky in Supernatural spin-off The Winchesters

Supernatural prequel The Winchesters travels to New Orleans for its spooky fantastical settings. Released 11 October, the series follows the parents of the Sam and Dean Winchester, lead characters in the preceding show. 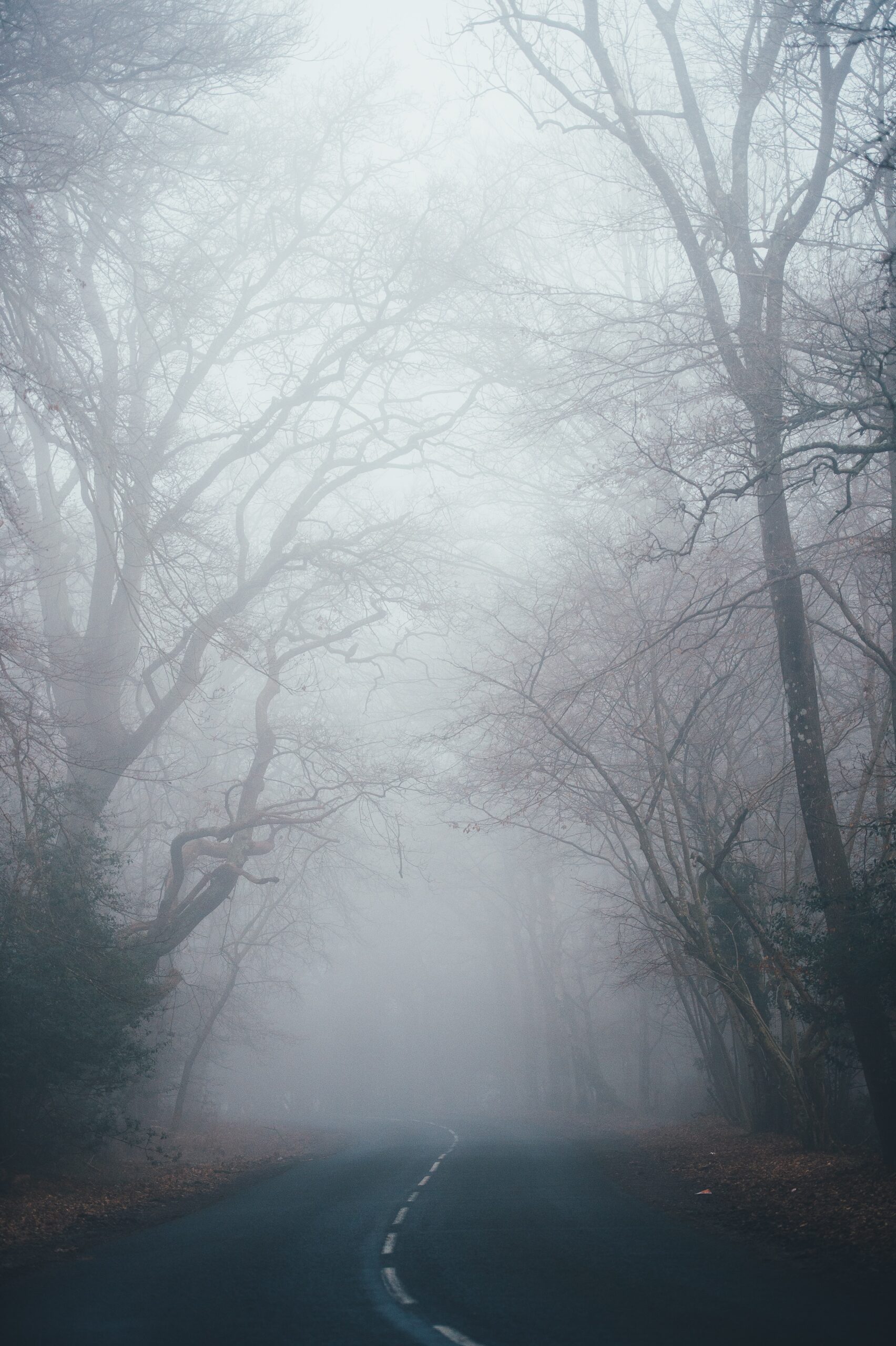 "The great thing about this world is that nothing is off the table. We have ways of bringing back fan-favourite characters and the actors that played them", commented Jensen Ackles in an interview with TVLine.

CW’s hit show Supernatural may have seen the end of adventure for demon hunting brothers Sam and Dean, but fans now get to relive the earlier lives of their parents with the prequel spin-off series The Winchesters. Following the lives of John and Mary Winchester, the series comes from the creative minds of Jensen Ackles, who will be reprising his role as Dean, alongside his wife Danneel. 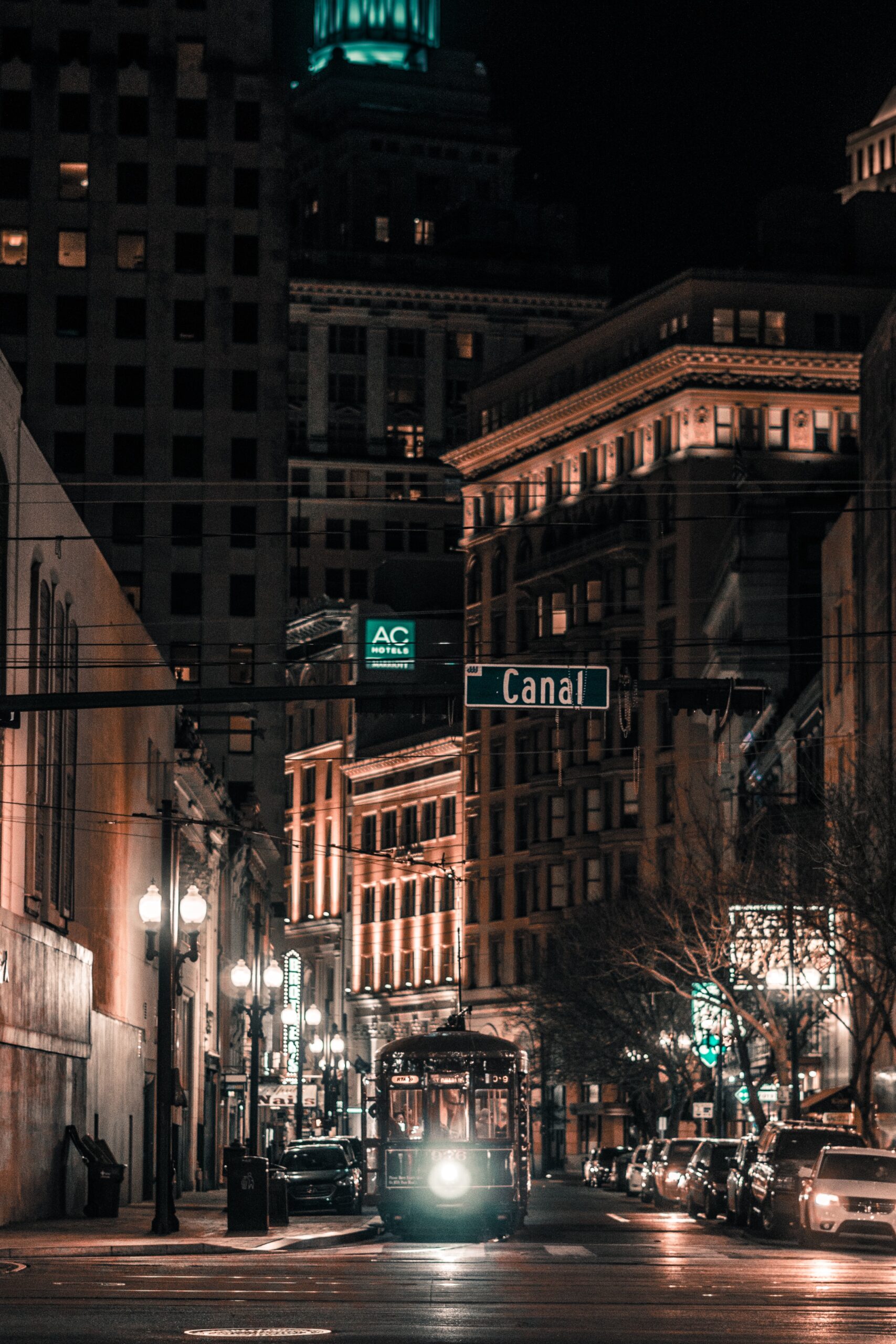 Whilst the series predecessor found its home in Vancouver, this series travelled to the swamp covered landscapes and historic streets of New Orleans. With the evident tonal shift in filming between the two shows, New Orleans provides an almost stifling warmth in comparison to the chilling blue and grey tinges that come with the landscapes of the north. 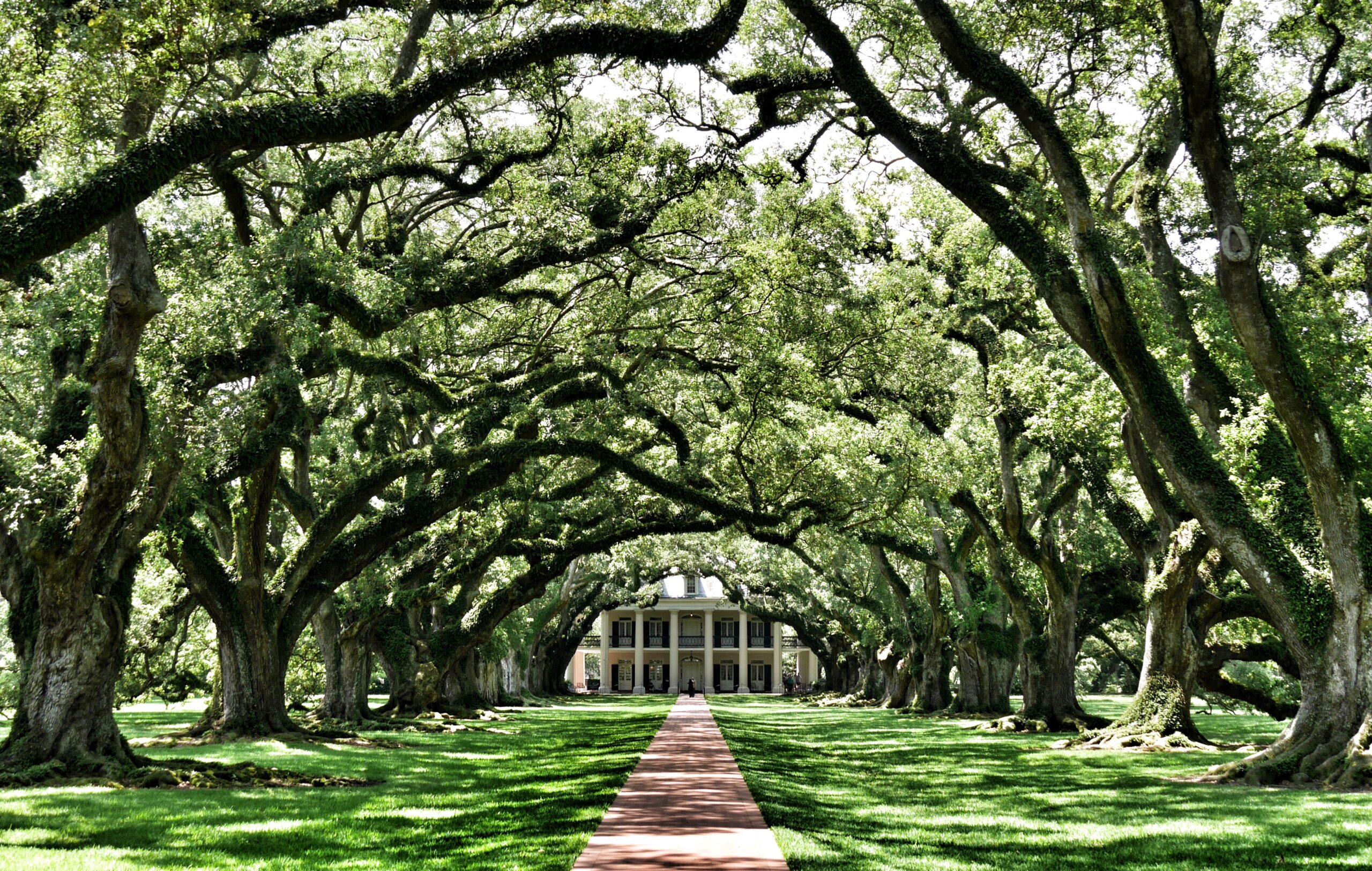 John and Mary are not new names to supernatural fans, with the older versions of the characters previously played by Jeffrey Dean Morgan and Samantha Smith, but this new series sees the characters taken on by Drake Rodger and Meg Donnelly.