Written by Kianna Best on Dec 2, 2022. Posted in Production News

New six part series The Flatshare, starring Jessica Brown Findlay and Anthony Welsh, will be released on Paramount+. With filming taking place at The Bottle Yard Studios and across Bristol, the project was assisted by the city’s Film Office earlier this year. 42, known for their work on The Girl Before and The English Game, took the lead on production in association with the international studio division of Paramount Global. 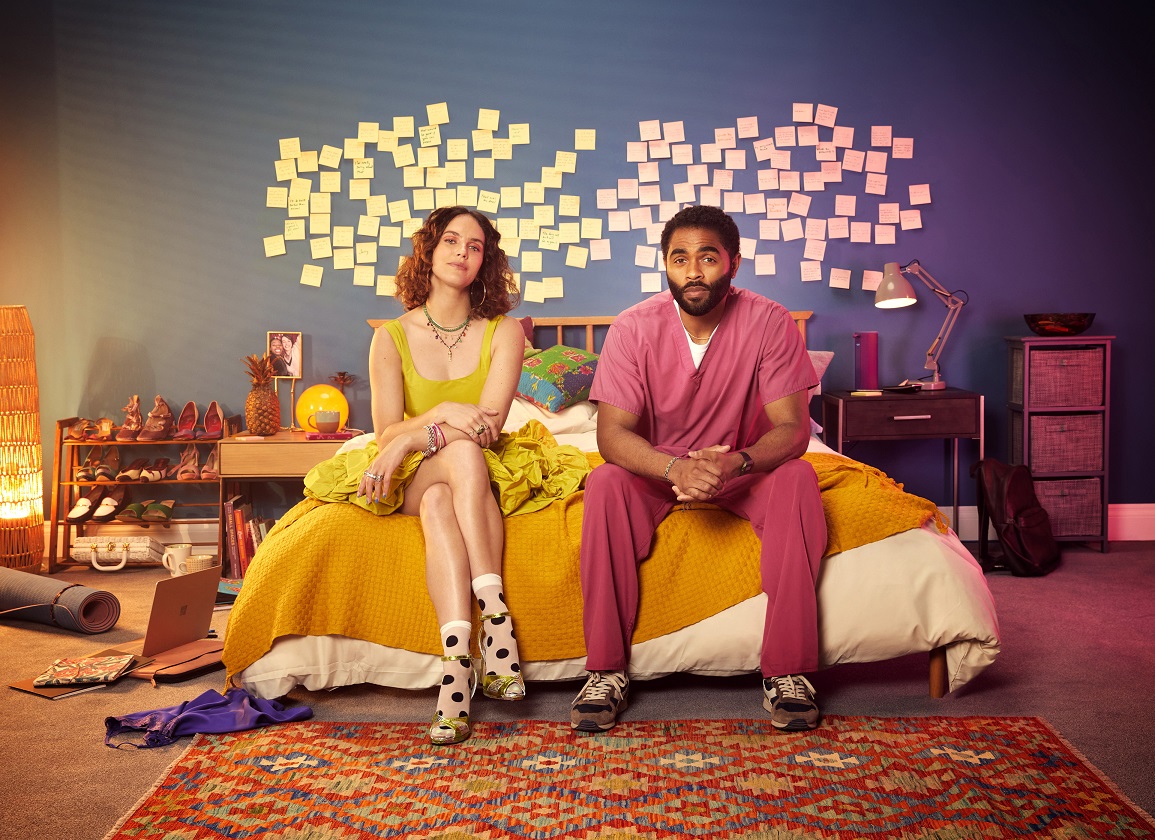 Laura Aviles, Senior Film Manager at Bristol City Council commented:“It’s a ringing endorsement that Bristol has hosted the majority of filming for one of the first Paramount+ dramas to be commissioned in the UK. Our city is a consistently appealing choice for producers seeking urban settings to double for other major cities like London. Productions like The Flatshare can build key sets at The Bottle Yard whilst accessing bespoke support from the Film Office to find the right locations to suit the storyline. Getting around Bristol is also quicker and less costly compared to other cities, particularly the capital.”

Adapted from Beth O’Leary’s global bestselling novel, The Flatshare a romantic comedy with a twist. The show follows Tiffany, a recently dumped minimum wage worker, played by Jessica Brown Findlay (Brave New World, Harlots) and Leon, the ill-advised hospice carer, played Anthony Welsh (Pure, Master of None), as they navigate a backwards love story amongst the chaos of their respective lives. 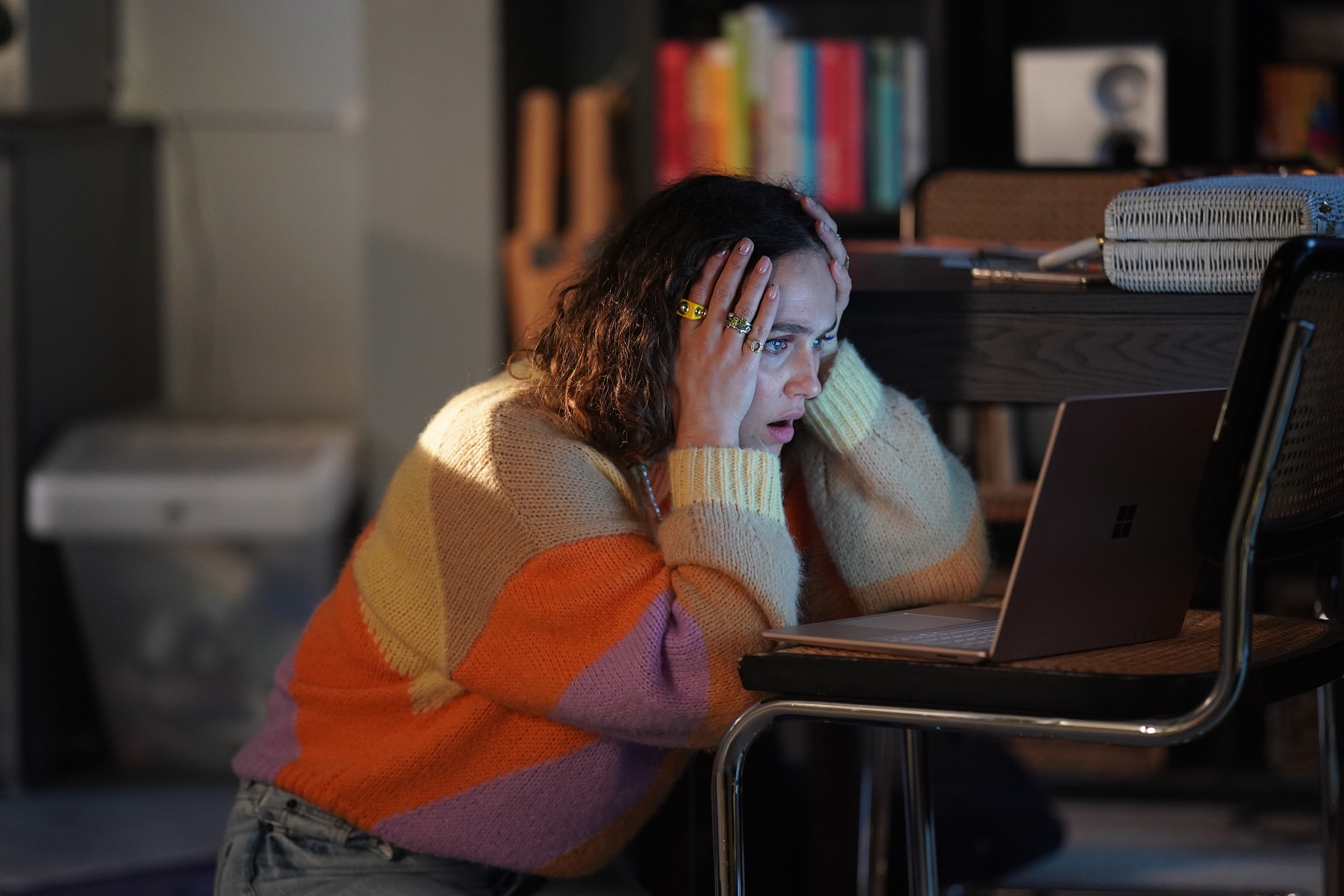 “After a positive experience shooting The Girl Before at The Bottle Yard Studios, it was an easy decision to return there when looking for a build space for The Flatshare,” commented producer, Rhonda Smith. “Once again, both The Bottle Yard Studios and Bristol Film Office helped facilitate the running of a smooth shoot.”

Whilst interior scenes for the show were built at The Bottle Yard Studios, a host of Bristol locations were used standing in for doubles of London and Bristol, which is where the show is set. These included Leonard Lane and Corn Street in the Old City, residential properties on Deanery Road and Victoria Square in Clifton, offices at the Paintworks development on Bath Road, The Mercure Bristol Grand Hotel, Chandos Road Costcutter in Redland, The Old Fish Market Tavern on Baldwin Street, Averys Wine Cellar on Culver Street, The Cocktail Club on Corn Street, Boca Bar Finzel’s Reach, Jamaica Street Stores in Stokes Croft, Al Fresco Cucina Italiana in Westbury on Trym, The Penny Brohn Centre in Pill and Shepton Mallet Prison. 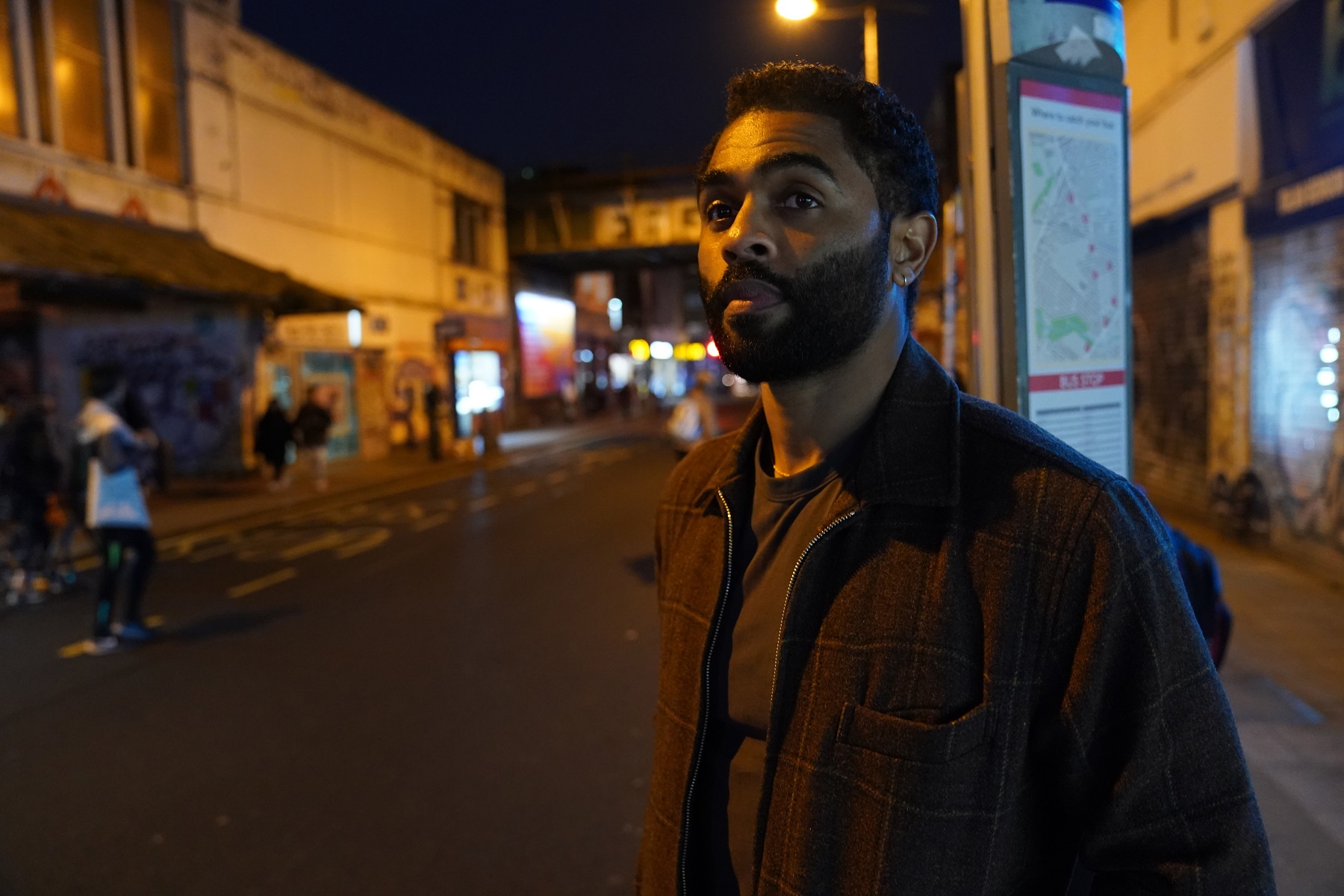 Images courtesy of Paramount Plus