Written by Kianna Best on Dec 1, 2022. Posted in Awards and Festivals

Bluey, a cartoon dog, has entered the homes and hearts of many across the world. The Screen Australia and Screen Queensland financed animated series has gone on to win a series of Awards, highlighted thought provoking conversations through a childlike lens and was even featured in Macy's Thanksgiving parade. Originally from Australia, the series is available for streaming through Disney+.

Resonating with audiences across generations and across the world, Australian cartoon character Bluey, and her equally adorable family have made an unexpecting impact on audiences. Tackling topics from birth to miscarriages, the show opens an open dialogue between parents and their children in an understandable way. 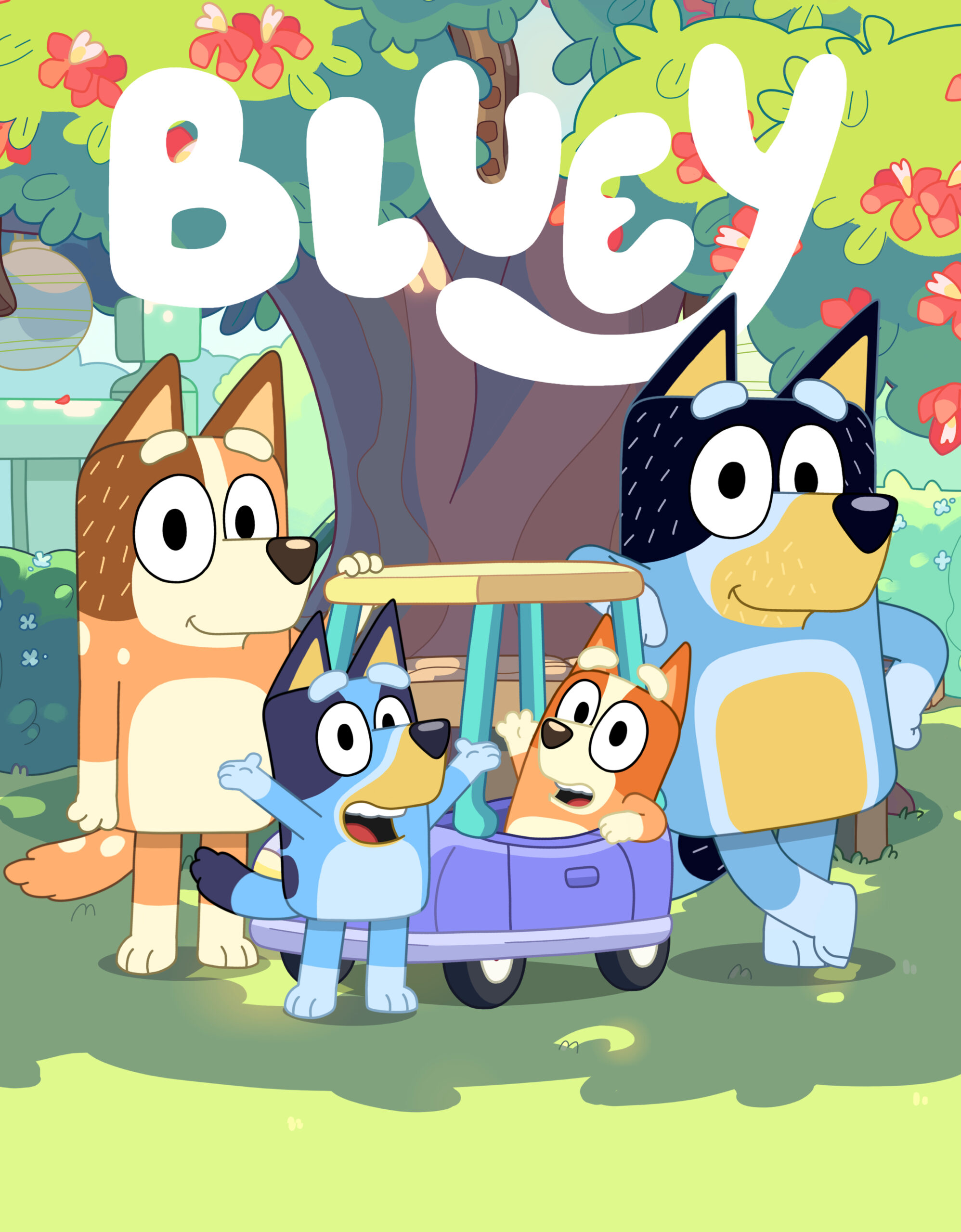 Following the adventures of the  6 year old Blue heeler, Bluey, along with her dad Bandit, mum Chilli, and her 4 year old sister Bingo, open discussions on fairly serious issues in family life, with an approachable light heartedness. First released in October 2018, Bluey has gone on to win the International Emmy for and BAFTA Children and Young People award in the international category.

“Well, there's not a great deal to the idea of  Bluey. It's talking dogs,” commented creator Joe Brumm in an interview with NPR. “I'm not the first to do talking dogs, and I'm sure I won't be the last. But I guess it's more in the execution and what the stories ended up being about and how it really focused on play. I think that was fairly unique. Beyond dogs and stuff like that, I really just wanted to show that parents would enjoy watching with their kids rather than you just sort of tolerate it. Because I thought that that must be a really great experience for a young kid, you know, a 4-year-old, a 5-year-old, to be sitting on a couch laughing together with their parents at their favourite show.