A Savage Christmas is a dramatic comedy that follows trans woman Davina Savage who, after years of being estranged form her family home, returns home for Christmas with her new boyfriend. Likened to Death at a Funeral and Silver Linings Playbook, the “off-beat humour” as described by Screen Australia’s Head of Content Grainne Brunsdon also gives way to conversations surrounding diversity in the nation. 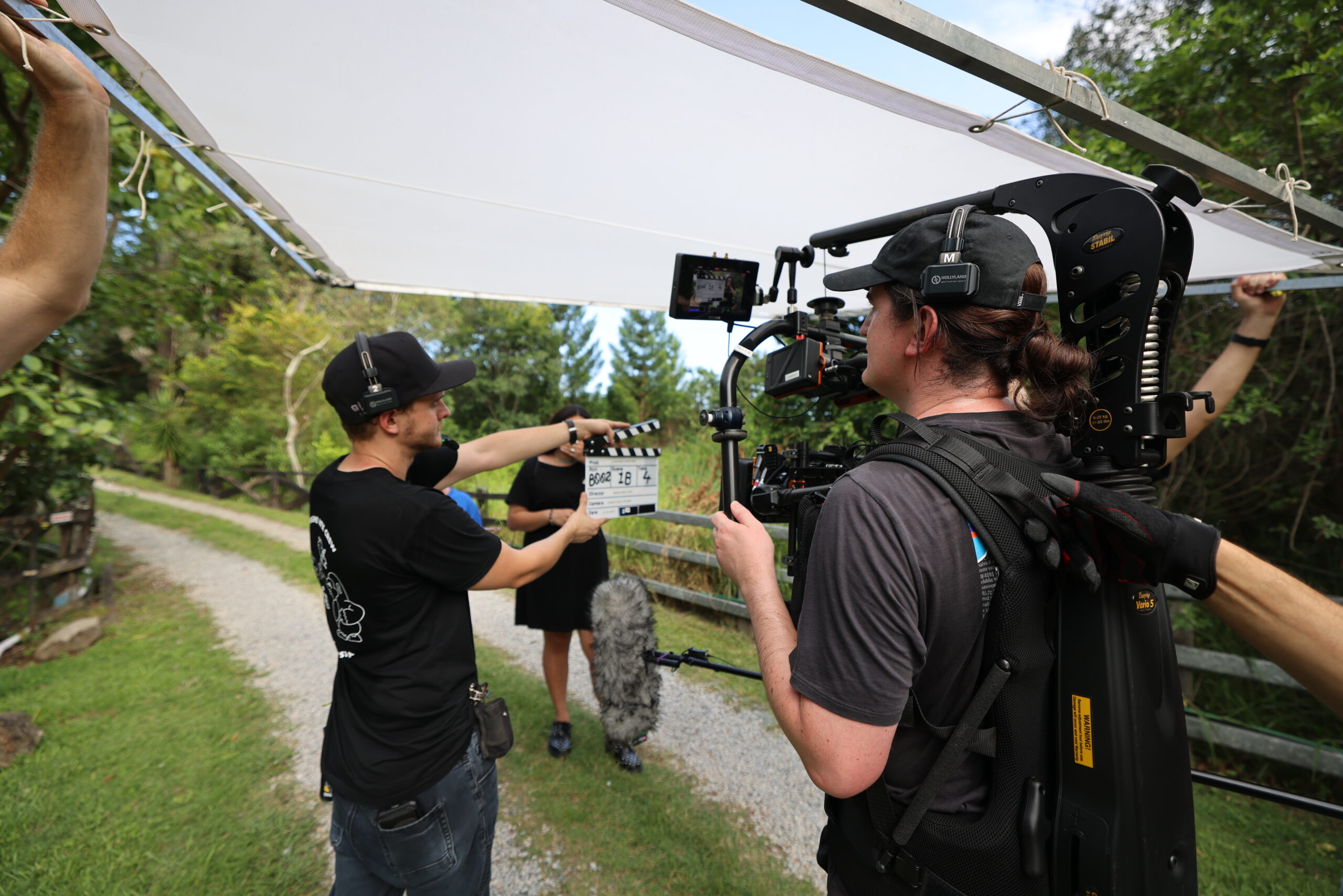 Newly formed company Roaring Entertainment, led by Brisbane-based producers Ben McNeil and Daniel Mulvill, take the lead for production. Filming in their home state, the two founders have a personal outlook on the location, feeding the essence of the region into their approach to work. Distribution will be managed by Bonsai films in Australia and New Zealand and Odin’s Eye Entertainment internationally.

“This story has been developed over several years by a team of Queensland locals and represents many of the personal stories and experiences of the film’s key creatives,” McNeil and Mulvill jointly stated. “This film also serves as a talent escalator for many cast and crew stepping into new roles. Screen Queensland’s energetic and long-standing support of the project throughout development is valued greatly and has allowed us to foster the culturally and socially poignant themes running through the film.” 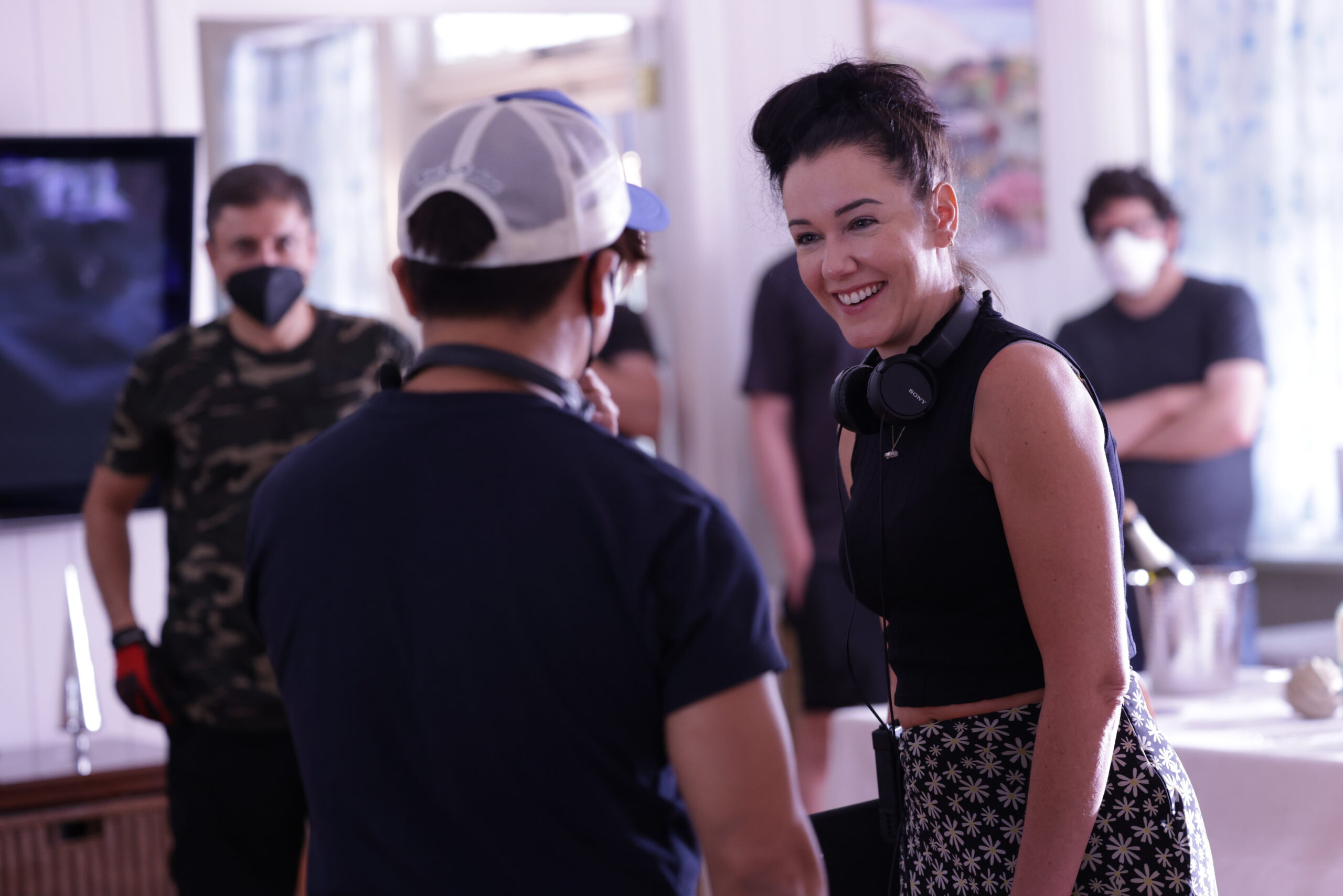 This project is expected to generate AUD 1.2 million into the state economy, as stated by Screen Queensland Chief Creative Officer Dr Belinda Burns, as well as creating approximately 76 jobs for cast and crew. Following on from the region's most recent performance in the production world, the project is also providing a more locally focus in terms of exposure and opportunities.

“A Savage Christmas is a Queensland production through and through — directed, written and produced by Queenslanders, and both filmed and set in the state,” said Dr Burns.“Last financial year, 85.5 per cent of Screen Queensland-supported projects were led by Queensland-based producers and creatives. We are proud to invest in local talent — our people are the key to Queensland’s reputation as a global filmmaking hub. 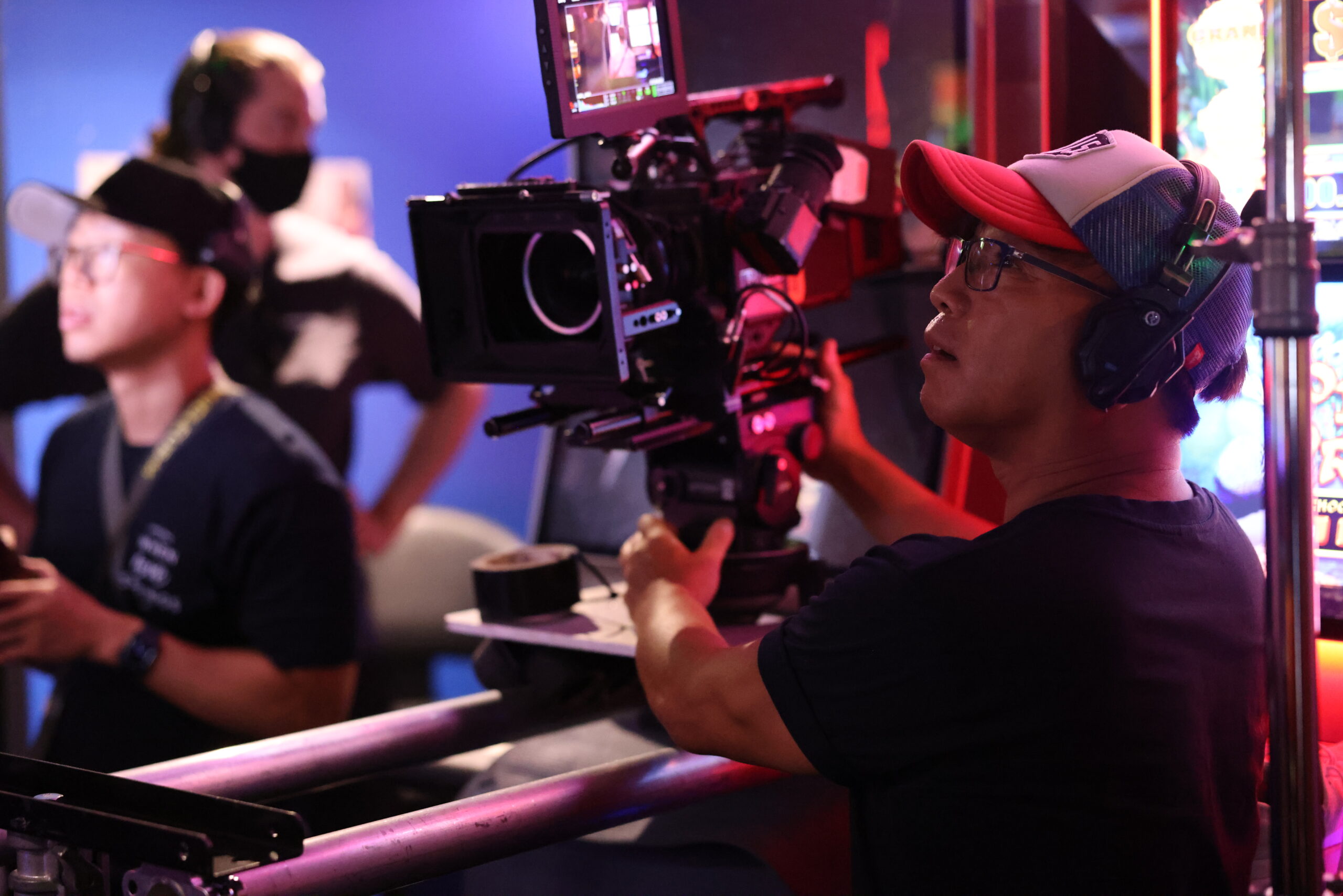 Burns added: “With a strong ensemble cast, this film weaves contemporary issues and themes of acceptance into a classic Christmas family fiasco, and it’s sure to bring the holiday spirit to audiences this year.”