Written by Kianna Best on Jan 24, 2023. Posted in General Interest

The BFI announced on Friday 20 January the instatement of independent producer Ama Ampadu as the new senior production and development executive for the BFI Film Fund. Replacing Kristin Irving, Ampadu will report to Natascha Warton, the Fund’s Head of Editorial, and work alongside Louise Ortega who joined as senior production and development executive last year, as well as editor-at-large Lizzie Francke.

Ama Ampadu said: “After over 12 years as an independent producer, I’m thrilled to join the BFI as the Senior Production and Development Executive. I’m deeply honoured to have been selected and I’m excited by the possibilities that lie ahead working within the framework of the new BFI 10-year strategy. Engaged with the contemporary creative scene and immersed in an array of scripts and story ideas, I’m a dedicated supporter of under-acknowledged artists, diverse stories and voices. I plan to listen and be of utmost service in discovering and nourishing the best of UK talent in all its diversity and beyond, championing ground-breaking projects that resonate with audiences.”

For her new role, Ampadu’s profile will have a focus on debuts as well as working with BFI Network to allow for a better crossover for new and emerging talent. In addition, Ampadu will look after the Fund’s slate of projects at various stages of production, supporting filmmakers at each stage of the filmmaking process and beyond, as well as developing outreach strategies to engage filmmakers with the BFI. 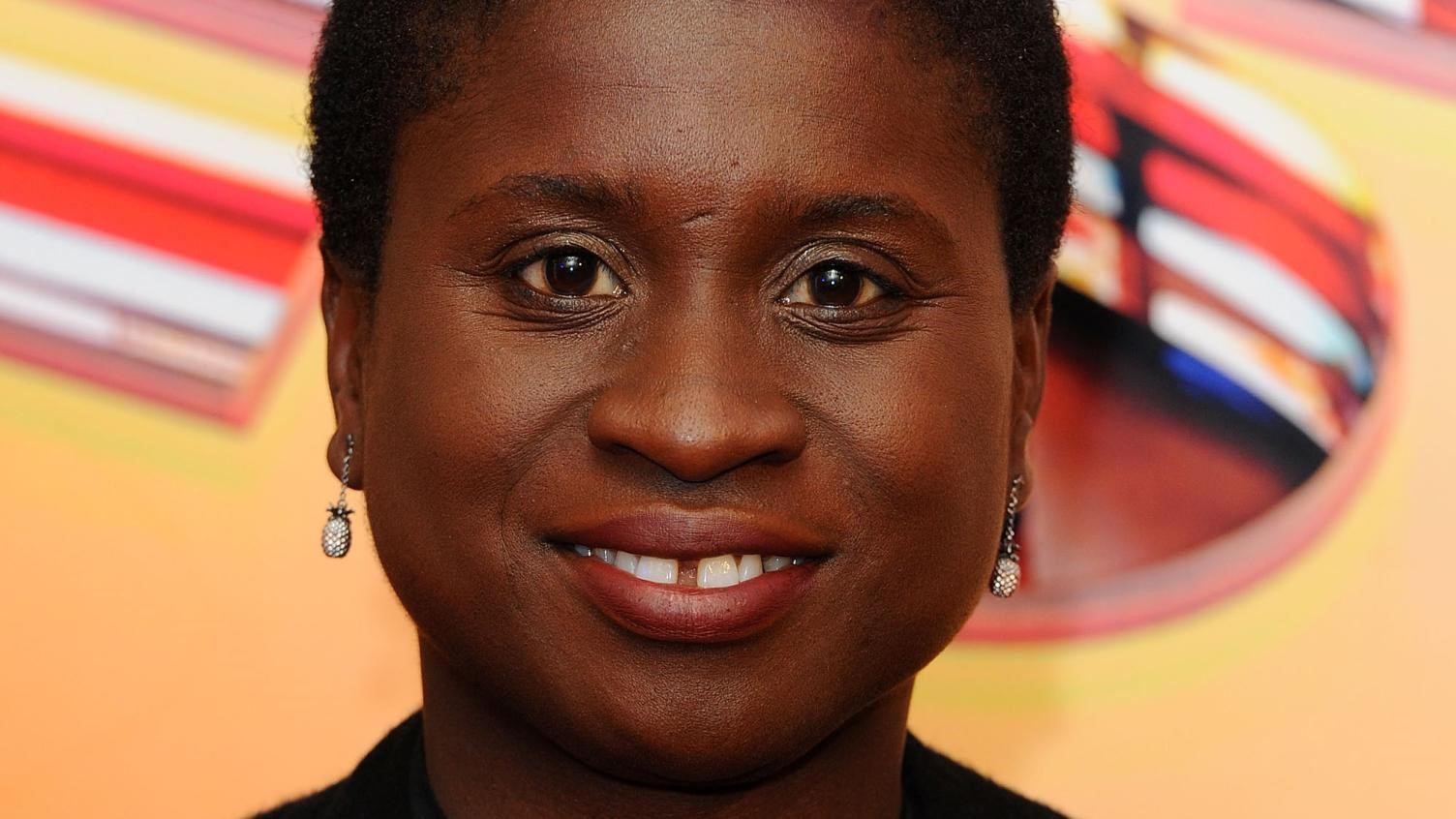 Ampadu has had an established career as an independent, working on the first feature from Ethiopian writer and director Yared Zeleke, Lamb, which was screened at the 2015 Official Festival de Cannes selection in Un Certain Regard. Lamb was the first Ethiopian film selected for the Cannes line up. In addition Ampadu also contributed to two films from Ayo Akingbade- The Fist and Faluyi- which are currently showing at Chisenhale Gallery, as well as Lions, a BFI Network supported short by Beru Tessema which is in competition at this month’s Clermont Ferrand International Short Film Festival.

Mia Bays, Director of the BFI Film Fund, said: “We are really energised that Ama is joining us and bringing a producer’s perspective to the team and one that is very international. We welcome her pragmatic approach and highly developed skills and relationships with filmmakers, and have no doubt that she will enrich the team, the organisation and the projects she supports.”