Written by Kianna Best on Jan 23, 2023. Posted in Awards and Festivals

Tomorrow, His Royal Highness The Earl of Wessex will present the first ever film and industry award created in his name at the inaugural Production Guild of Great Britain talent showcase in association with Disney Studios Content and supported by Entertainment Partners. Taking place at the Savoy in Central London, the showcase will be hosted by award winning broadcaster, presenter and changemaker Ayo Akinwolere. 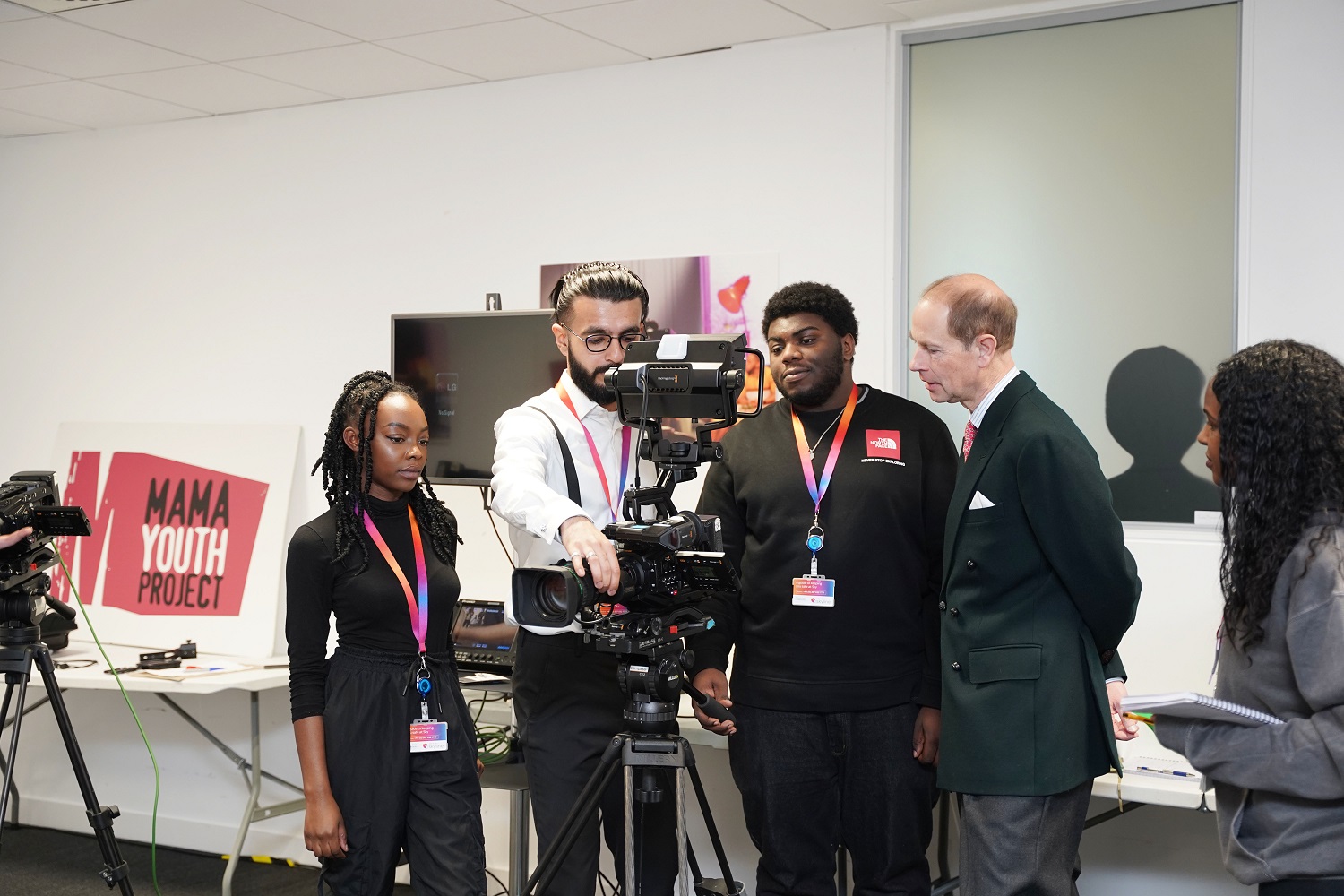 “Congratulations to all the organisations who have been nominated for this new Award,” stated HRH The Earl of Wessex at a visit to shortlisted charity MAMA Youth Project on 19 January. “The finalists are shining examples of how the production industry is attracting more people from different backgrounds to pursue careers in the business. I really hope their stories will help inspire good practice across the industry and encourage others to follow in their footsteps.”

Lyndsay Duthie, PGGB CEO, says: “UK film and high end television production is riding high, and it is crucial that we attract emerging talent from all backgrounds to pursue a career in their chosen field, and that we support healthy working environments. Our PGGB Talent Showcase will give our audience of up-and-coming professionals the opportunity to hear from inspirational figures whilst providing a platform to those committed individuals and organisations who are creating positive change.” 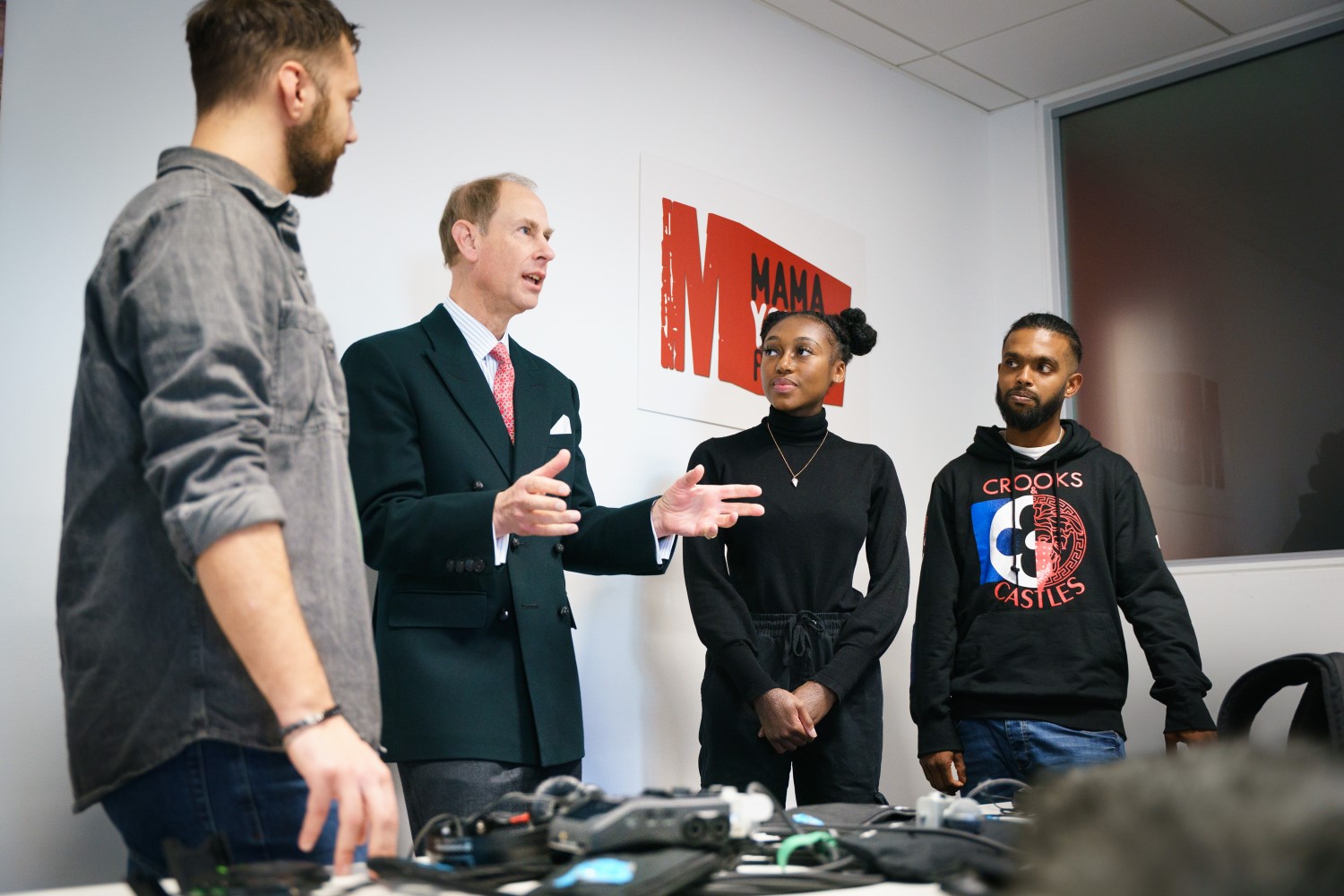 Celebrating the slew of shortlisted contestants as well as featuring a production focused Career Pathways Panel, the showcase will be attended by more than 250 film and television industry professionals, newcomers, students, educators and skills bodies. The Career Pathways Panel will include 6 diverse professionals who will share their own accounts of their experiences navigating the barriers in the industry and their journey to success in spite of that. 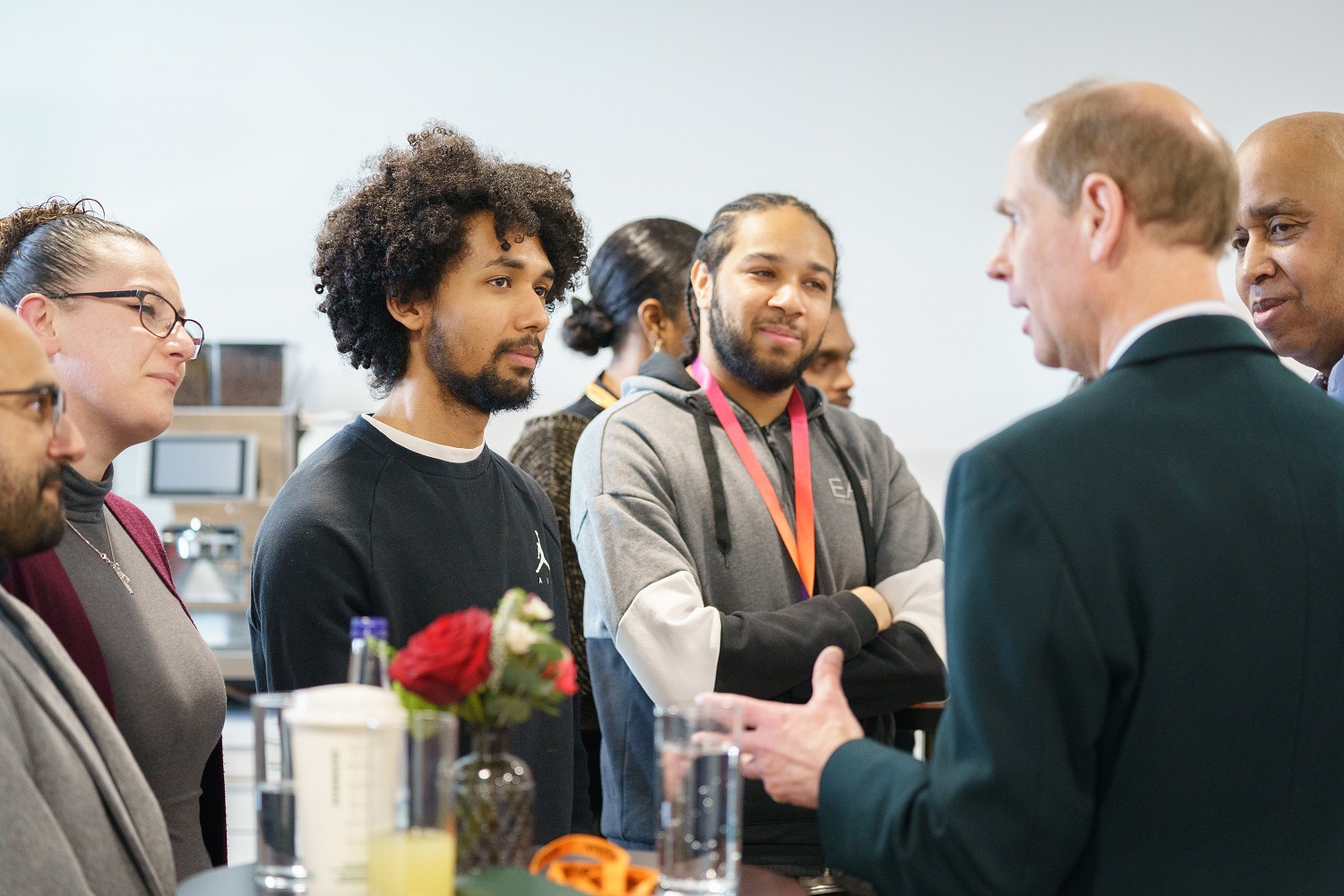 “Disney is proud to further its commitment to diversifying the film industry through PGGB’s inaugural Talent Showcase,” commented Lee Jury, Senior Vice President, Studio Marketing, Disney EMEA. “It’s through social investments and industry collaborations like these that we can really make a difference for today’s underrepresented youth, helping increase access to careers in storytelling and innovation as well as building their talents and skills.”

Joe Francis, SVP, Digital Transformation and EP International says: “Entertainment Partners is thrilled to support the PGGB Talent Showcase and celebrate the organisations being recognized that are bringing a new generation of diverse production professionals to the industry. We are inspired by their efforts and those of the Career Pathway panelists who are helping to build a more inclusive industry.” 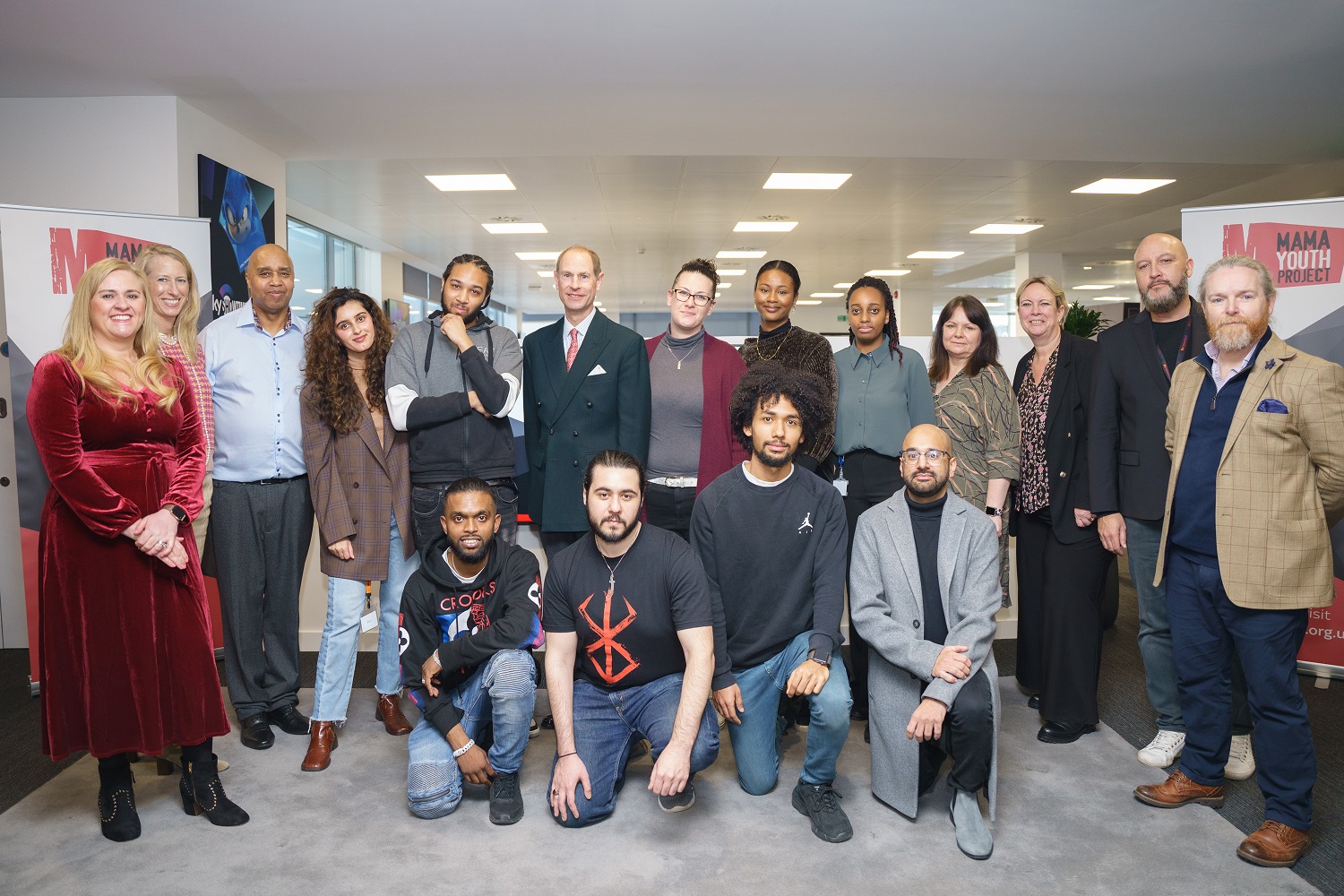 Images courtesy of The Production Guild of Great Britain