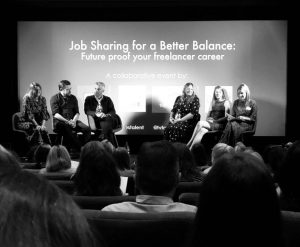 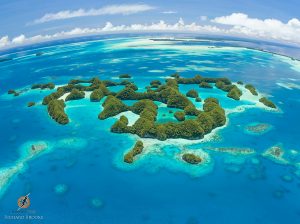 Emerging from lockdown: the view from commercials production with the Advertising Producers Association’s Steve Davies

Written by The Location Guide on Jun 4, 2020. Posted in Interviews

In the latest of The Location Guide’s series of Zoom interviews that explore the road to back to production, we’re delighted to speak with Advertising Producers Association chief executive Steve Davies. Emerging from lockdown: the view from Spain with Fresco Film's Peter Welter Soler

Written by The Location Guide on May 26, 2020. Posted in Interviews

In the second of The Location Guide’s series of Zoom interviews that explore how and where production is restarting following the pandemic shutdowns, we’re delighted to speak with Peter Welter Soler, executive producer and partner at Spain’s Fresco Film. Written by Shona Smith on May 20, 2020. Posted in Interviews

As physical production ground to a halt across the globe due to coronavirus, VFX and post production was one sector that could continue to work. David Conley (pictured), Executive VFX Producer at Weta Digital speaks to TLG on how VFX studio behind Avengers: Infinity War, Avatar and The Lord of the Rings has coped with recent challenges, and what might change as a result of coronavirus.