Written by Shona Smith on Nov 5, 2019. Posted in Interviews 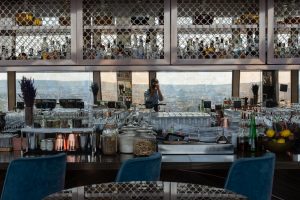 Written by Murray Ashton on Oct 21, 2019. Posted in Interviews

How did you become involved in the film business and what has been your career path that took you to become a location scout ? I became a location scout almost by accident! While I was still studying for my political science master’s degree, I got involved in the organisation of my university’s film festival. It was then I met film director Mia Hansen-Løve and was proposed an internship on Eden, the film she was working on at the time. 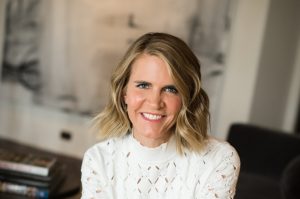 Written by Shona Smith on Aug 28, 2019. Posted in Interviews

In May 2019, California governor Gavin Newsom named Ms. Colleen Bell as the new Executive Director of the California Film Commissioner. Ms. Bell replaces Amy Lemisch, who had held the position for an unprecedented fifteen years, and oversaw the implementation of the California tax credit to combat run away productions. 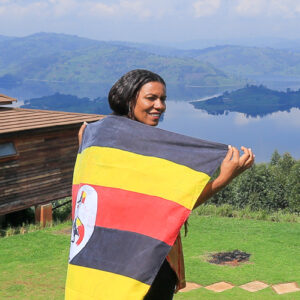 Written by Murray Ashton on Aug 20, 2019. Posted in Interviews

My journey in the tourism sector has been a very exciting and rewarding one. I was exposed to tourism and travel right from childhood. My father, who is my role model, always made sure we took out time to take part in game drives as well as visit different protected areas. These had a significant impact on my life. 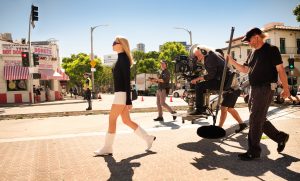 Written by Shona Smith on Jul 31, 2019. Posted in Interviews

Once Upon a Time in Hollywood has widely been described as a love letter to a bygone era. Set in 1969, Quentin Tarantino's ninth feature is somewhat of a walk down memory lane for the director. Period locations featured were plucked from his memories of growing up in the city or draw on his encyclopedic knowledge of Hollywood. 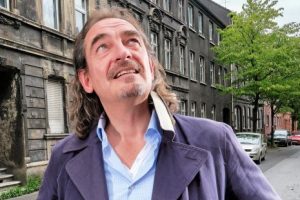 On location in Germany with Rolf Viehrig, President of BVL- The Location Scouts Guild of Germany

Written by Murray Ashton on Jul 25, 2019. Posted in Interviews

I started in the film business straight from school in 1990 as a personal driver to the German actress Iris Berben. I also worked for her son, Oliver Berben, and with Constantin Film as a unit manager in 2000. My first job as a location scout was on Bookies in 2001. I had to find locations in Cologne, Germany, that could double for Philadelphia in the USA. I had found my profession! 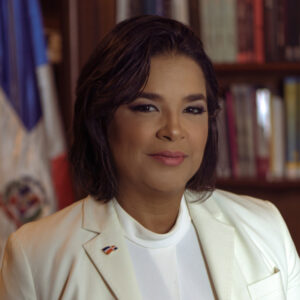 On location in the Dominican Republic with Film Commissioner Yvette Marichal

Written by Murray Ashton on Jul 16, 2019. Posted in Interviews

I received my master’s degree from Boston University in Broadcast Journalism, focusing in documentary filmmaking and broadcast news. I worked in local television, theatre, radio and print media as a producer, presenter, actress and editor for over 20 years. 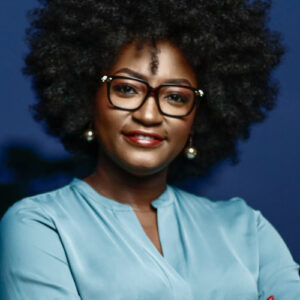 Written by The Location Guide on Jun 28, 2019. Posted in Interviews

I was bitten by the film bug at 17 when I got my first acting job. My career took off very quickly with a supporting role in HBO’s 2001 production Deadly Voyage. I also won ‘Best Actress’ in Ghana in the same year.