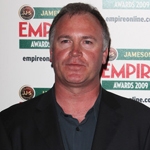 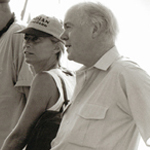 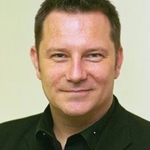 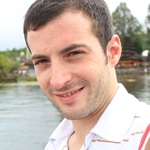 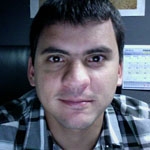 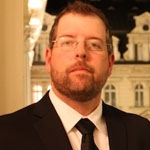 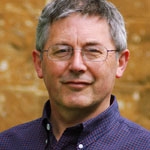 Written by Murray Ashton on Apr 22, 2011. Posted in Interviews

Rob studied Architecture in Bristol, which didn't quite work out, but initiated his fascination with the city’s urban fabric. Spurned by the BBC as a trainee cameraman for wearing glasses, he discovered the North of England and the benefits of an HGV licence. 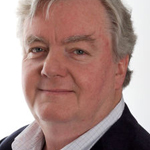