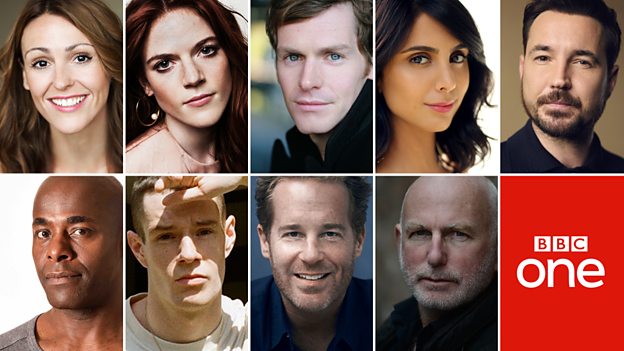 World Productions, the production company behind Line of Duty and The Bodyguard have been commissioned for two new television dramas set in Scotland and Wales respectively. Vigil, set and filmed in Scotland is supported by Screen Scotland, while the Welsh Government will support the production of true crime mini-series The Pembrokeshire Murders. World Productions’ Creative Director and CEO Simon Heath will Executive Produce both dramas.

The second series of See will begin filming in St. Thomas, South Ontario from February and is expected to film until the summer. The first series also filmed in Canada, centred in Vancouver, British Colombia. 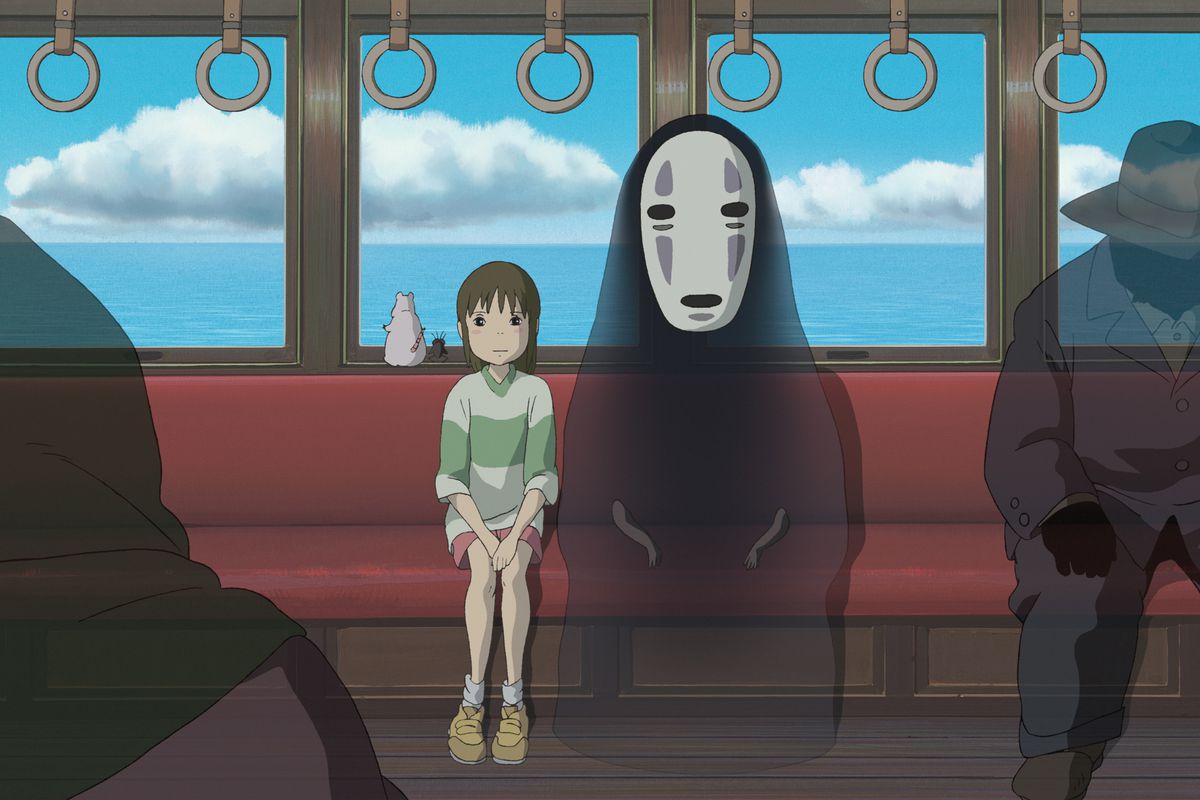 Japan’s Studio Ghibli has not released a full-length feature since 2014. The news was announced in a new year message from the studio which also confirmed that plans for a Ghibli Park had started ‘in earnest’. 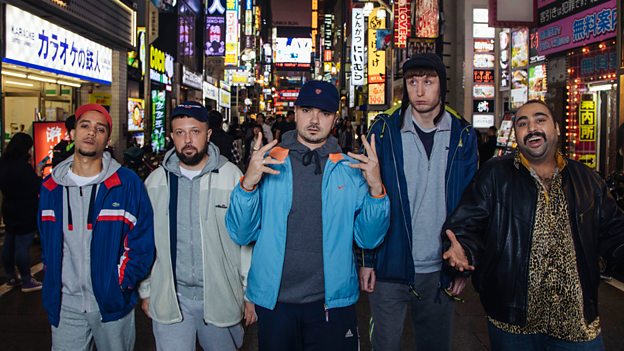 The BAFTA winning BBC comedy series People Just Do Nothing has been adapted into feature film titled Big in Japan. 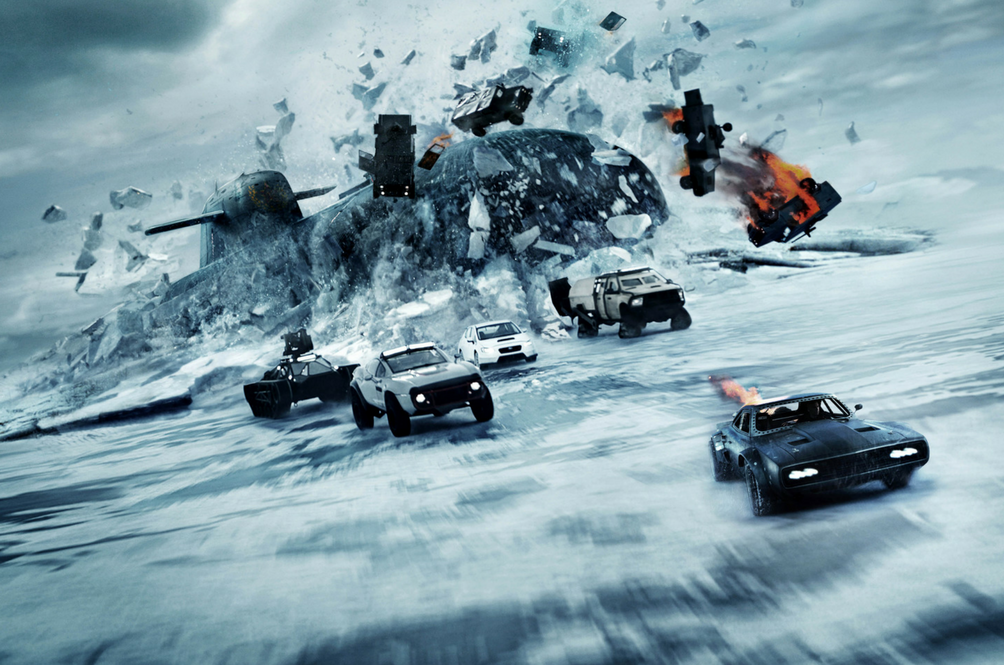 Fast and Furious 9 has wrapped shooting after a five month shoot after a shoot taking place in the UK, Thailand and central Asia and the US.

Principal production has started on the Fox Searchlight Film based on the acclaimed 2000 documentary of the same name which chronicled the rise and fall of televangelists Jim and Tammy Faye Bakker. 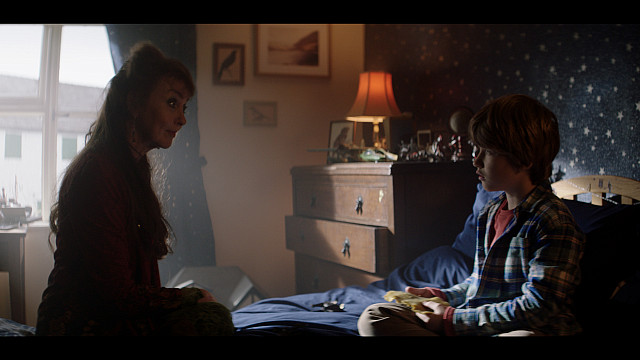 The Snow Spider will shoot for six weeks across Wirral, use a vacant school as a makeshift studio and carry out VFX work in Liverpool. Commissioned by the CBBC and BBC Wales series, the Leopard Pictures series is the first recipient of the Liverpool City Region Production Fund launched in April and will see the company expand their base in the city. 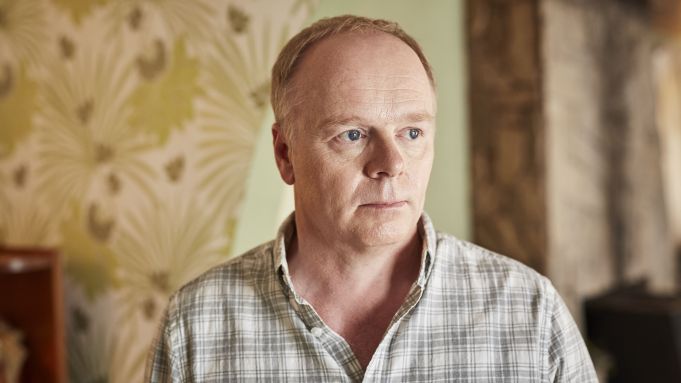 Due to a wealth of Georgian architecture, Bath has grown a strong reputation for period productions such as Tom Hoopers Les Miserables, and ITV’s Sandition. Filmed entirely in bath and Bristol, new crime series Invisible, proves that the region can offer value to contemporary productions too. 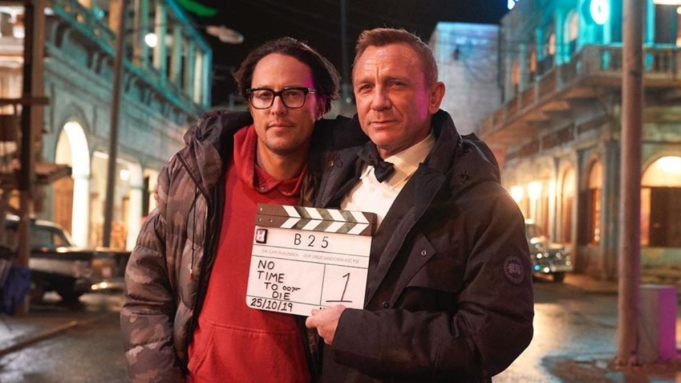 No Time to Die wraps filming after global shoot

Shooting started in Norway in early 2019 for Daniel Craig’s final outing as James Bond. The global production went on to visit Jamaica and Italy before wrapping in late October, 2019. 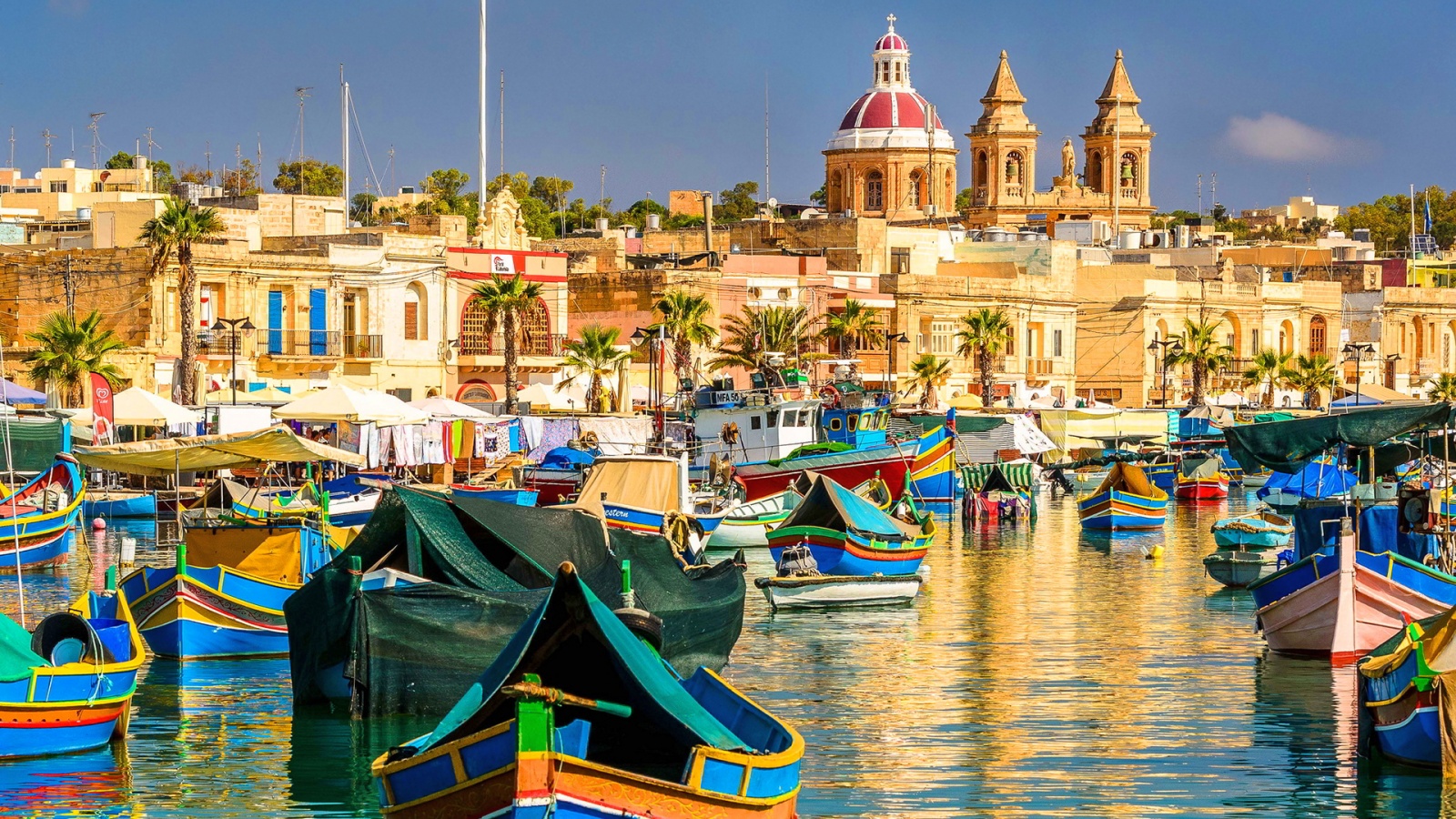 The production stars Timothy Spall (Mr. Turner, Summer of Rockets) as a cantakerous and brilliant architect who embarks on a highly unusual commission in Malta for the man who calls himself the Grand Duke of Corsica, played by Peter Stormare (Fargo, American Gods). An epidemic hits the Island during Alfreds visit, from which its inhabitants must free but Alfred remains to finish the job.

The production used the Malta Tax Credit, which provides up to 40% tax credit on eligible expenditure. Launched recently, the incentive strengthens the offering of the island which has a studio facility and locations featured in features such as Papillon, videogame Assassin’s Creed and Agora.