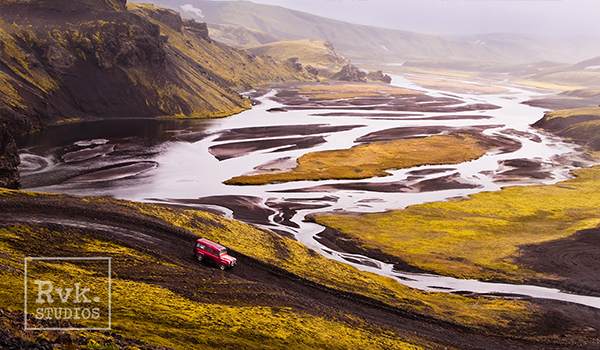 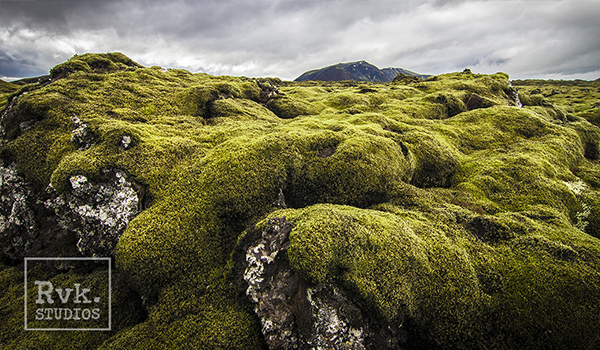 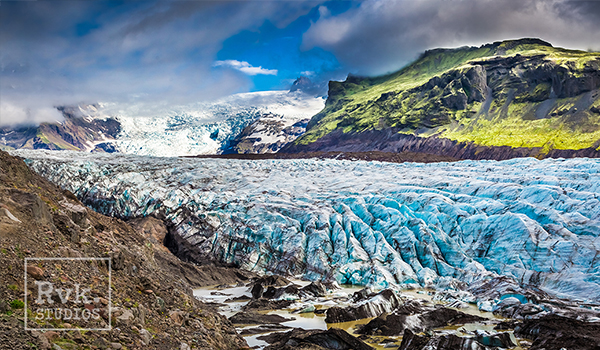 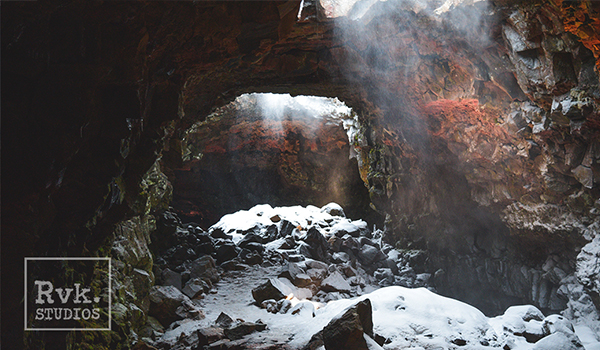 Rvk Studios is a production and service company with focus on film and television and has more than thirty film and television series under its belt. RVK Studios first 10-part crime series Trapped launched in 2016 with international success, and two more seasons made since then.
In the year of 2020 the company teamed up with Netflix to create Katla, an original series that has been viewed worldwide since it´s release in 2021. First feature film produced by RVK Studios for Netflix "Against the Ice,‘‘ will be released midyear 2022.
RVK Studio´s offers full production services for films, television, commercials, and photoshoot in Iceland. The services has provided the global screen production industries with unparalleled production throughout the years.
The Company is owned by Baltasar Kormákur who has been directing, writing, and producing films and TV series in Iceland and worldwide for many years. He has won numerous International Awards, including the Discovery Award at the Toronto International Film Festival and the Prix Europa Awards.
Baltasar’s long-time plan has been to create studio facility in Iceland. Stage 1, a 3.400 m2 is already in full function and two 1.700 m2 stages to come into operation by midyear 2022.