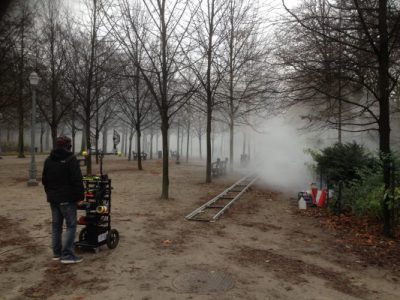 What brings you and Screen Brussels to FOCUS this year?

We will attend FOCUS this year the third time, with a booth booked for the second time. Brussels is an important place for co-productions and we worked a several times with the UK. FOCUS is a good place for us to network.

We hope to gain information about British producers’ objectives for after the Brexit. We will again promote all the advantages of filming in Brussels: financial incentives, regional funding, a great variety of locations, highly qualified professionals and so on.

What productions have recently been filming in Brussels? 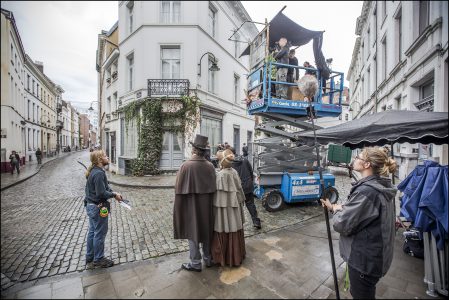 We are very lucky that many international productions choose to film in Brussels. For example, the cast and crew of The Missing shot scenes in Brussels for seasons 1 and 2 (2014 and 2016, BBC, Czar TV Productions), as did Clint Eastwood for his feature film The 15.17 to Paris (2018, Warner Bros., Village Roadshow Pictures, Malpaso Productions), based on a true story.

Our architectural heritage served as a backdrop to films such as The Danish Girl (2015, Working Title Films, Pretty Pictures), by Tom Hooper, with Eddie Redmayne and Alicia Vikander, and The Happy Prince (2018, Maze Pictures, Entre Chien et Loup) by and with Rupert Everett, and Colin Firth. Brussels will also appear as Paris in the upcoming TV series Les Miserables (BBC, Czar TV Productions) based on the famous French novel by Victor Hugo.

And these last years, Brussels has also featured in commercials for international brands as diverse as Burger King or Jaguar. 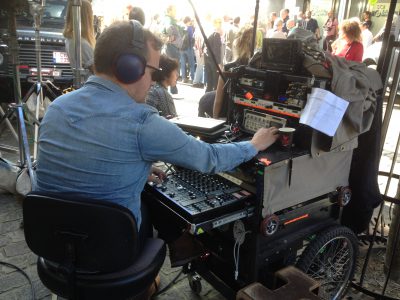 Please tell us briefly about Brussels as a location filming destination?

Brussels is full of talents and highly qualified technicians that screen.brussels tries to unite and promote. Our other missions range from funding co-productions to helping with filming permits, parking reservations and location scouting. The region offers indeed a wide variety of city- and landscapes, with very urban neighbourhoods as well as large parks or green fields, quirky old streets as well as grand houses. Numerous hotels are there to accommodate casts and crews, for any type of budget. Last but not least, its central position in Europe makes Brussels a very easily accessible region, by car or fast train from Paris, London, Amsterdam or from Germany, and of course by plane from all over the world.

Register for a FREE delegate badge here to meet Screen Brussels team at FOCUS at the Business Design Centre in Islington, London on the 4th & 5th of December 2018.