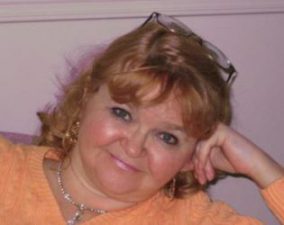 What brings you and Yukon Media Development to FOCUS this year?

The UK has proven to be a very important market for Yukon. Our wide open spaces offer unique wilderness vistas on a grand scale. Adding to the extraordinary artistic value, the CAD / GBP exchange rate makes Yukon highly interesting to UK productions.
I was at a session in LA years ago, and a production executive held up The Locations Guide and said “If you are not listed in this book, I will not consider your location”. That started our longstanding relationship with The Locations Guide. 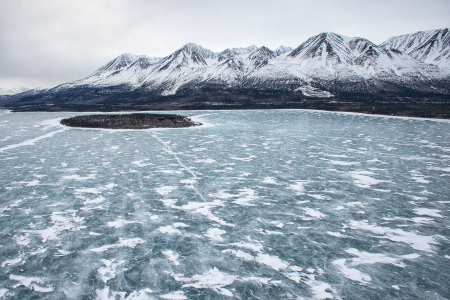 I am hoping to meet with UK production companies that are interested in filming in Yukon—or perhaps those who have never thought about Yukon before. I will be promoting our spectacular landscapes: wide open spaces, the tallest mountains in Canada with year-round snow and ice, 24 hours of daylight in summer, pristine wilderness and extraordinary light.

Please tell us briefly what Yukon has to offer as a location filming destination?

I mentioned dramatic landscapes, but Yukon offers much more than that. We have the tools and experience to support your production. We have trained and experienced crew. Several financial incentives are available; commercial productions are eligible for up to $10,000 towards travel costs to Yukon, for instance. Our Film Location Incentive program encourages production companies from outside Yukon to film in Yukon and hire and train Yukoners.
There are direct flights between Frankfurt and Whitehorse, and Yukon is in the same time zone as Vancouver and Los Angeles. You can enjoy numerous hotel and fine dining options. Once on location, film permits are not needed outside of national and territorial parks (though some activities may require land use permits).

What Canadian national and local Yukon filming incentives will you be promoting to producers and production professionals at FOCUS 2018? 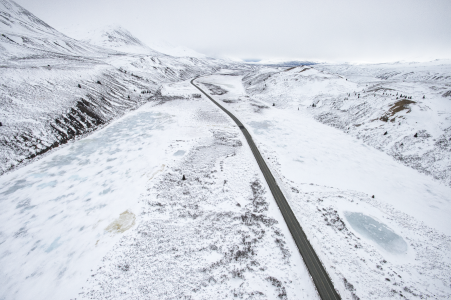 We offer these financial incentives to any production filming on location in Yukon and hiring Yukon crew. Understandably, there are certain conditions. We invite producers to visit our website at www.reelyukon.com for more information.

What foreign productions have recently been filming in Yukon?

Iris is a second generation Yukoner who began her career in the media industries quite by accident, when her bottomless knowledge of the Yukon and its history landed her gigs providing locations expertise to visiting film and television crews during the Klondike Gold Rush Centennials (1990-1998). Realizing she had found her passion and that she could make a career of it, she started working for Yukon Media Development (formerly known as Yukon Film & Sound Commission) in 1999. As the Manager, Media Development, Iris is responsible for six funding programs and oversees two staff members.

When not working on her own projects, she enjoys boating, gardening, and exploring Yukon with her Yorkies, Lexi and Regann.

To meet the Yukon Media Development team at FOCUS 2018 at the Business Design Centre in Islington, London on the 4th & 5th of December 2018, register for a FREE delegate badge here.