Written by Joe Jackson on May 19, 2022. Posted in Incentive News

Spcine – São Paulo’s state-owned film and audiovisual company – has unveiled the second edition of its cash rebate programme. The latest instalment offers a 30% cash rebate for filmmakers working in São Paulo. A fund worth USD8 million will support national and international productions who choose to shoot in the city, offering four times the amount of 2021's production funding. This pioneering initiative is a joint venture between the City and State Governments. 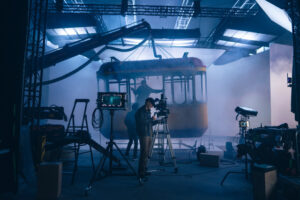 Big-budget productions and blockbuster CO2 emissions: how the film and TV industries are turning to technology to clean up their act

Many Hollywood studios have a surprisingly large carbon footprint. Earth Day, on 22 April, offers an opportunity to highlight how new technologies offer a solution to help drive down the substantial waste and emissions from film and TV production. 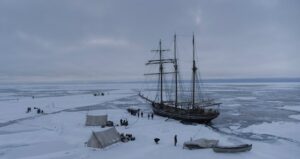 Written by The Location Guide on Mar 25, 2022. Posted in Awards and Festivals

Tomorrow night, the Production Guild of Great Britain (PGGB) will celebrate the winners of the 2022 PGGB Awards in association with Warner Bros. Studios Leavesden. The UK industry gathers to recognise remarkable achievements made by Production Guild members working in film or television drama. Hosted by comedian and TV presenter Patrick Kielty, six awards will be presented on Saturday 26 March at The Grove in Hertfordshire. 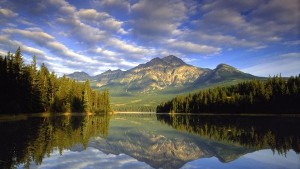 Written by Joe Jackson on Mar 9, 2022. Posted in Production News

Nova Scotia is investing CAD23 million towards the development of its film industry. CAD8 million will be used to build a new soundstage, increasing the industry’s capacity and in turn creating more jobs. CAD15 million will establish the Nova Scotia Content Creator Fund, supporting local film and television productions over five years with CAD3 million each year. 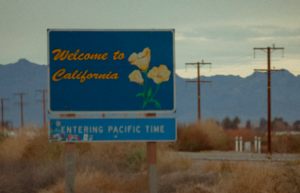 Written by Joe Jackson on Mar 4, 2022. Posted in Incentive News 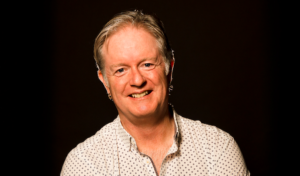 Written by Joe Jackson on Feb 24, 2022. Posted in General Interest

The Board of Docklands Studios Melbourne (DSM) has announced the appointment of Antony Tulloch as its new CEO. The experienced film industry executive started his career in Melbourne, working as a lighting technician in 1985. He replaces Rod Allan, who will retire at the end of March after 13 years driving growth and expansion for Victoria’s film industry. 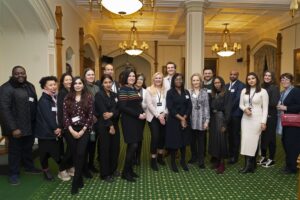 Written by Joe Jackson on Feb 22, 2022. Posted in General Interest

The Production Guild of Great Britain (PGGB), in partnership with the British Film Commission (BFC), celebrated the completion of its inaugural Diversity and Inclusion Mentor Scheme. The scheme launched in August 2021 with the core aim of helping underrepresented talent working in UK film and High-End TV production reach the next level of their career in their chosen field. An evening reception at the House of Commons marked the occasion. 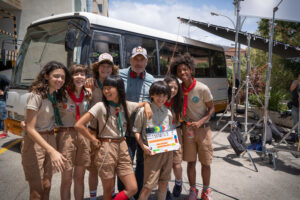 Written by Joe Jackson on Feb 16, 2022. Posted in Production News

A new record-level of investment in Tenerife’s audiovisual production was achieved in 2021. The latest economic impact equals approximately EUR58.3 million, more than double the previous EUR28.8 million record set in 2018. A large portion of 2021’s projects benefited from the attractive tax breaks offered by the Regional Government of the Canary Islands. Efforts made by Turismo de Tenerife’s Tenerife Film Commission were also pivotal in promoting the island as a great place to make films.