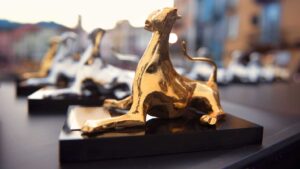 Written by Kianna Best on Sep 16, 2022. Posted in Awards and Festivals

The Locarno Film Festival announced that they will be including gender neutral acting categories for their 2023 ceremony. Following the change at the Berlin Film Festival, Locarno is already preparing for the 76th edition, aiming to make the event an inclusive space for all talents. 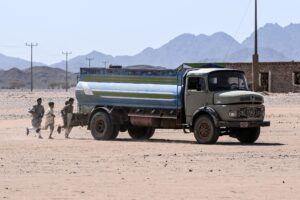 Written by The Location Guide on Jul 11, 2022. Posted in Interviews 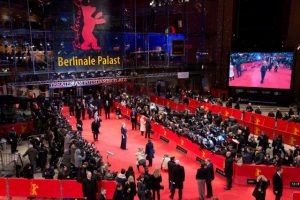 Written by Joe Jackson on Jan 12, 2022. Posted in Awards and Festivals

Officials have confirmed that the 72nd Berlin International Film Festival will remain an in-person event. Although the European Film Market (EFM) - which typically runs alongside the Berlinale - is now taking place as fully virtual event, organisers have told the global film community that the core festival will continue as planned from 10th to 20th February. Strict protocols will be put in place to protect delegates from Covid-19, with the precise terms to be revealed shortly. 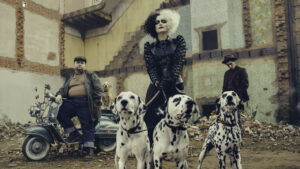 The Cruella de Vil origin story is set in a vibrant punk era of 1970s London. Production was based at Shepperton Studios, and filming took place at over 44 locations in central London and around the UK. 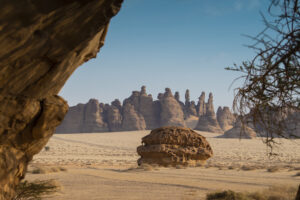 Written by Shona Smith on Apr 19, 2021. Posted in Interviews

Bridging the Dragon call for entries to its Project Lab

Written by Shona Smith on Sep 16, 2020. Posted in General Interest

The sixth edition of its intensive workshop and think-tank for projects that are suitable for collaboration between Europe and China is going ahead. The call for entries is open until Wednesday 23 September, 2020. 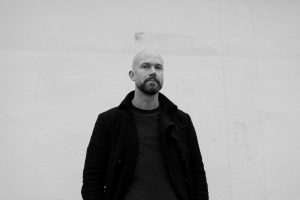 Written by Shona Smith on Feb 10, 2020. Posted in Awards and Festivals

Chile is the 'Country in Focus' at the European Film Market 2020, taking place in Berlin from the 20 – 27 February. TLG talks to EFM Director Matthijs Wouter about the programme.

Written by Shona Smith on Nov 19, 2019. Posted in Interviews