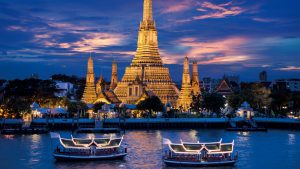 Written by Tom Deehan on May 17, 2017. Posted in On Location / Production News 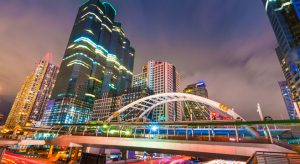 Written by Tom Deehan on Apr 25, 2017. Posted in General Interest

Thailand’s Department of Tourism has reported an income of THB900 million (over USD26 million) from production expenditure in the first quarter of 2017. On its current trajectory, Thailand’s production industry is expected to make THB3/4 billion by the end of the year. 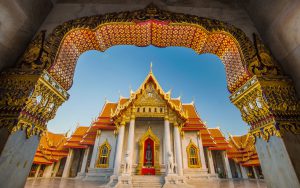 After officially being announced at the 2016 Cannes Film Festival, Thailand’s cash rebate incentive is now accessible to the public. Feature films and television shows shooting in Thailand from January 2017 onwards can now receive a 20% cash rebate on qualifying expenditures. 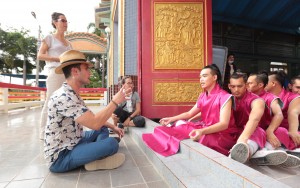 Written by Tom Deehan on Oct 25, 2016. Posted in On Location / Production News

Production service company Benetone Films have shot their latest music video on location in Thailand for the Swedish electronic-duo Galantis. With offices based in Santa Monica, Krakow and Bangkok, Benetone’s worldwide reach has led the company to service a range of projects including commercials for Coca-Cola and Nestlé.