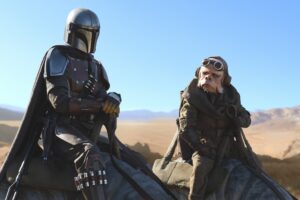 Written by Kianna Best on Jan 27, 2023. Posted in Awards and Festivals

RENDR, the new creative industries festival set to take place next month in Belfast revealed its lineup of speakers on 25 January. Those in attendance include professionals whose credits span The Mandalorian, The Batman, Top Gun: Maverick, The Lord of the Rings: The Rings of Power and more. Taking place from 23-24 February, the event will be held at Portview Trade Centre in Belfast. 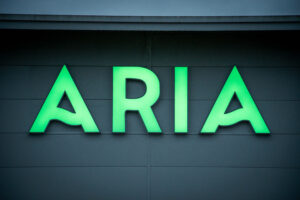 Written by Kianna Best on Jan 26, 2023. Posted in Production News

Aria Studios launched today in North Wales, expanding the production energy even further in the region. Established by Rondo Media and S4C Digital Media Limited, The Location Guide had the opportunity to speak with Rondo Media's Chief Executive Officer Gareth Williams on the launch of the new studio facility, what filmmakers can look forward to and why North Wales was the perfect choice. 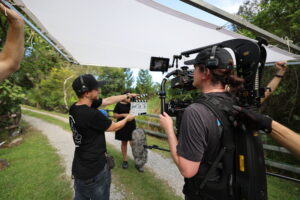 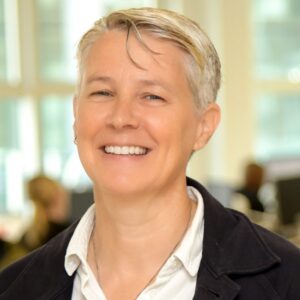 Written by Kianna Best on Jan 18, 2023. Posted in General Interest 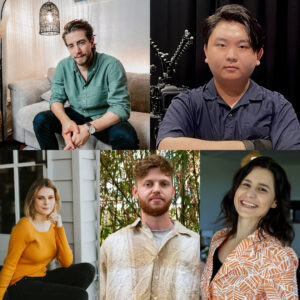 Written by Kianna Best on Jan 17, 2023. Posted in Incentive News

Five up and coming screen practitioners have been chosen to receive the benefits of the Screen Queensland Post, Digital and Visual Effcets (PDV) professional development programme. This programme, which allows participants to receive training and mentorship, is in partnership with the state screen agency and five of Queensland’s leading post production house. Screen Queensland will contribute AUD 50,000 per placement for the year long positions. 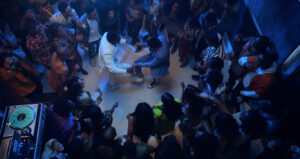 Written by Kianna Best on Jan 13, 2023. Posted in Awards and Festivals

Nothing says end of the working week like a house party, and today's release of the reinterpreted 90’s classic is just in line with that. Produced by Lebron James and Maverick Carter, the January 13th release of House Party will star Tosin Cole and Jacob Latimore as Damon and Kevin whose house party plans take a wild turn.

Written by Kianna Best on Jan 11, 2023. Posted in Awards and Festivals

Australian advertising agency The Monkeys capture the consequences of being labelled as Un-Australian in their newest campaign for Australian Lamb.  However, finding a sense of community in their exile with a few pieced of barbecued lamb, Un-Australia shows that a few controversial opinions can’t take away from the quintessential elements of local culture. 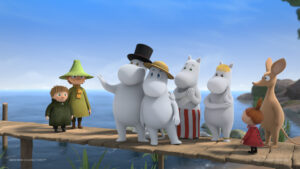 Written by Kianna Best on Jan 10, 2023. Posted in Production News

Gutsy animations announced today the recommissioning of Emmy nominated animated series Moominvalley for a fourth season. Supported by broadcasters Sky (UK) and Yle (Finland), the series will be joined by its new co-production partner Viaplay Group. The boarding of the new partner for the series will allow all four seasons to be aired on the Viaplay streaming platform across multiple territories including Sweden, Norway, Denmark, Poland and the Netherlands.