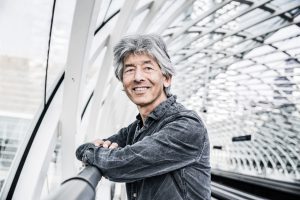 TLG talks to Ing Lim, Film Commissioner for The Hague

Written by Murray Ashton on Feb 16, 2018. Posted in Interviews

Amsterdam has often been considered the production hub of the Netherlands but The Hague's recently appointed Film Commissioner, Ing Lim, is looking to offer international producers an alternative. We spoke to Ing to see how The Hague stacks up against Amsterdam and what the city can offer in its own right.

Written by Tom Deehan on Feb 20, 2017. Posted in Awards and Festivals / General Interest 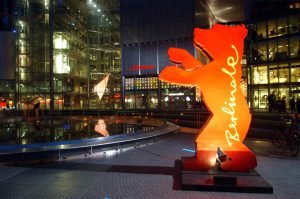 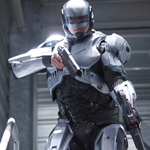 Written by Nick Goundry on Feb 7, 2014. Posted in Production News

Jose Padilha’s big-budget remake of iconic action crime drama RoboCop filmed largely on location in Toronto, doubling the Canadian city for a futuristic Detroit. Like Paul Verhoeven’s original, the film tells the story of a maimed police officer resurrected as a cyborg. 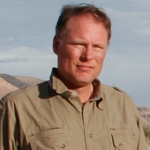 Written by Nick Goundry on Jan 20, 2012. Posted in Interviews

Patrick studied film at Montana State University, before moving west to Los Angeles to pursue a career in the industry because, as he says, "that’s what you did”. He talks to TLG about his career, how the industry has changed over the last 20 years, and what it’s like to work with Eastwood.