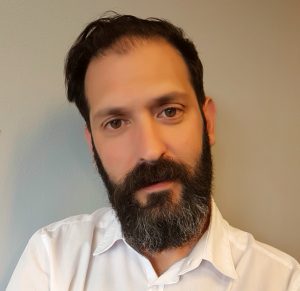 Product placement has been considered by some as the black-sheep of advertising and yet the industry is bigger than it has ever been. 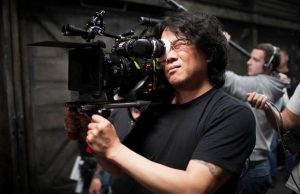 Written by Tom Deehan on May 18, 2017. Posted in On Location / Production News

Bong Joon Ho’s Okja has made history at this year’s Cannes Film Festival, being one of the first films set for online-only distribution (alongside The Meyerowitz Stories) to compete for the coveted Palme d’Or award. 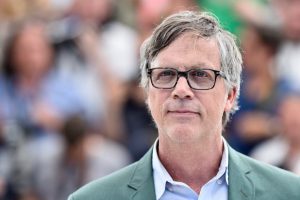 Written by Tom Deehan on May 16, 2017. Posted in On Location / Production News

Wonderstruck, the new drama by Todd Haynes (Carol, Certain Women) will be competing for the Palme d’Or at this year’s Cannes Film Festival. The film was shot entirely within the state of New York. 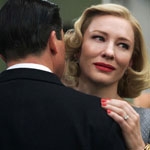