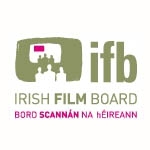 Written by Nick Goundry on Feb 7, 2012. Posted in On Location

New BBC TV dramas will be part-funded by the Irish Film Board (IFB) and will shoot on location in Ireland this year. Period drama Ripper Street will be the largest. It’ll be based in Dublin and is set in 1889 in the aftermath of the Jack the Ripper murder cases. 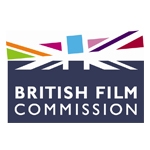 Written by Nick Goundry on Feb 2, 2012. Posted in On Location

The UK benefitted from combined production spending of more than GBP1 billion in 2011, according to figures from the British Film Commission. Spending increased from the GBP979 million recorded in 2010, despite the number of feature films falling for the third year in a row. 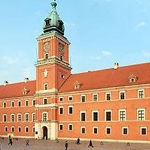 A new production company has been set up in Warsaw, Poland, by a pair of producing veterans. Film Delikatesy has been launched by Pawel Kochanowski, formerly of Propeller Film, and Kasia Targonska, formerly of Tandem Taren-To. The company’s main office is in Warsaw, but the firm will operate throughout Poland. 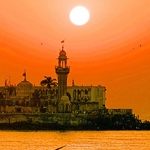 Written by Nick Goundry on Jan 6, 2012. Posted in On Location

Producers from nearly a dozen Ontario production companies have visited India to encourage more co-productions between the two regions. The Canadians visited Mumbai and Goa, and took part in a programme at the International Film Festival of India focussing on Canadian filming. 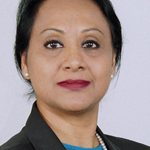 Filming in Fiji with Florence Swamy

Written by Murray Ashton on Dec 29, 2011. Posted in Interviews

[slideshow id=221]Florence is the Fiji Audio Visual Commission's Chief Executive Officer, the Government agency responsible for the development and promotion of the audio visual industry in Fiji. 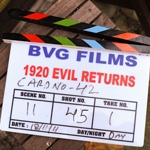 Written by Nick Goundry on Dec 15, 2011. Posted in Production News

Bollywood has turned to Sweden in a bid to give its audiences something new. Romantic horror sequel 1920: Evil Returns filmed partly in Skåne in the south of the country for two weeks in November. It marks a change from the first film, 1920, which filmed extensively in north Yorkshire in the UK. 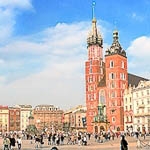 Written by Nick Goundry on Dec 2, 2011. Posted in On Location

The Polish Ambassador to India has called on Bollywood to film more projects in Poland to strengthen production ties. A co-production agreement is being worked on, as Poland is eager to sell its crews’ international experience while benefitting from the film tourism Bollywood can deliver. 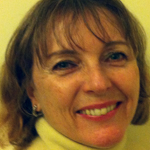 Written by Murray Ashton on Nov 29, 2011. Posted in Interviews

[slideshow id=201]Julie's legal and financial background led her to the media sector. She was  involved in the original project finance for Sky, major acquisitions by the advertising group WPP and film finance for such features as The Last Great Emperor.