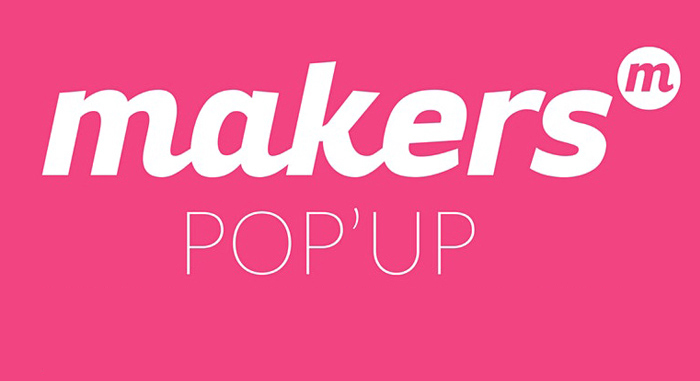 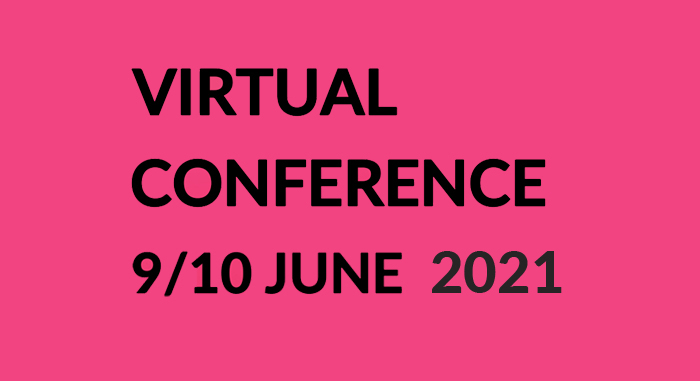 makers pop-up was a two day virtual conference on the 9th and 10th of June 2021 for the creative community exploring the merger of technology with storytelling.

No longer hype, key technology advances from AI to Virtual Production and Cloud are delivering genuine creative and business benefits to production.

Keynote speakers talked about how content production processes are being upended, how decades old practices are being reimagined and how new workflows are collapsing traditional boundaries. See the full programme below.

makers pop-up was also be a lively digital space to make connections, meet potential partners and share ideas and resources.

makers pop-up was free but by invitation only. If you would like to register or nominate a colleague for the guest list please email kate@tlgfocus.com.

If we are unable to offer places to everyone who applies, priority will be given to content creators who have at least one theatrical or broadcast credit.

makers pop-up was sponsored by Ready to Shoot Production Service in Portugal. 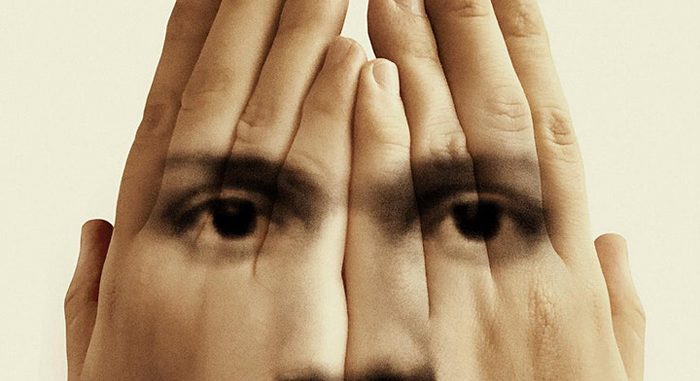 makers was delighted to present a presentation and unique one-to-one interview with a giant of the cinema, the legendary special FX wizard (2001 A Space Odyssey, Close Encounters of the Third Kind, Blade Runner, Star Trek, Tree of Life) and director (Silent Running, Brainstorm) Doug Trumbull. Trumbull is still at the forefront of pioneering technology and presented his vision for creating dramatic cinematic immersive experiences – the technology, the business model and the future of storytelling.

This was a two part presentation. Part I was a special documentary presentation by Doug Trumbull in which he outlined his lifelong mission to create a cinema of immersion and spectacle. In Part II on Thursday, there was an exclusive makers interview as Doug expanded on this thinking.

14:00 | The Augmented Human: Exploring the boundaries of alternative realities

As Paramount Pictures’ resident futurist, author, and serial entrepreneur Ted Schilowitz explored how advanced tech is used to communicate, entertain, connect and share. What does Virtual Reality and Augmented Reality mean to us as humans, and what is Hollywood planning to do with it?

While virtual reality is still emerging the smart money is on mixed or extended reality (MR/XR) to blend physical world interaction with CG environments, virtual experiences and the 3D internet. Is this the ultimate convergence of the creative industries? What type of stories work? What are the challenges of the technology? How should producers think about financing mixed reality projects?

16:00 | Virtual Creative Muse: The evolution of AI as artistic mentor and production assistant

So far computer-driven algorithms have not led to the mass layoffs that some feared but nor has it dramatically cut budgets. Should media and entertainment greet AI with enthusiasm or skepticism? Where does AI fit into the production and what are budget implications? In particular, is AI of use today in scripting and editing to help the creative process and reduce the bottom line?

17:00 | Active Storytelling: How video games are fusing with film and TV

With Jason Kingsley OBE Co-founder and CEO of Rebellion Developments

The creative industries are converging. Rebellion Film Studios is leading the charge. It brings together cutting-edge film and TV production and stages, 30 years of games production and two decades at the forefront in Performance Capture technology to forge new ways to tell new stories. Co-founder Jason Kingsley, in conversation with games pioneer Gina Jackson,  discussed his journey from video games developer to cross-media production company and why active storytelling techniques herald the biggest change in story formats since the birth of the internet.

Welcome to Chechnya made Oscar history as the first documentary to ever be shortlisted in the Best VFX category. The feat is more extraordinary given that the doc details the brutality the LGBTQ community is facing at the hands of the Chechnyan government. Rather than simply blurring the identity of witnesses who are at risk of death the production used a pioneering AI-driven face-swapping technique normally reserved for Marvel feature films. The result has implications for how investigative reporting can be told on screen and on a budget.

15:00 | Fix it in Prep: How virtual production front loads creative decisions and costs

The Virtual Production technology and techniques with which The Mandalorian wowed the industry is coming on tap fast. What does that look like? Where are the pain points today if you don’t have the budget of The Mandalorian? Tips and advice for non-technical producers embarking on VP.

Rob Legato has won Oscars for his work in creating Titanic and Hugo and Disney’s live action retelling of The Lion King. He has served as a VFX supervisor, VFX director of photography and second unit director for directors Martin Scorsese, James Cameron, Ron Howard and Robert Zemeckis. Lauded as a pioneer in virtual production, it is Rob Legato’s dedication to putting creatives front and centre of high-tech digital processes that has made him Hollywood’s go-to expert for ground-breaking visual effects.

Rob Legato talked to makers about the next stages in the evolution of filmmaking.

makers was delighted to present a unique one-to-one interview with a giant of the cinema, the legendary special FX wizard (2001 A Space Odyssey, Close Encounters of the Third Kind, Blade Runner, Star Trek, Tree of Life) and director (Silent Running, Brainstorm) Doug Trumbull. Trumbull is still at the forefront of pioneering technology and will present his vision for creating dramatic cinematic immersive experiences – the technology, the business model and the future of storytelling.

This was a two part presentation. Watch on demand a special documentary presentation by Doug Trumbull in which he outlined his lifelong mission to create a cinema of immersion and spectacle. Then join Doug at this exclusive Q&A as he expands on this thinking.