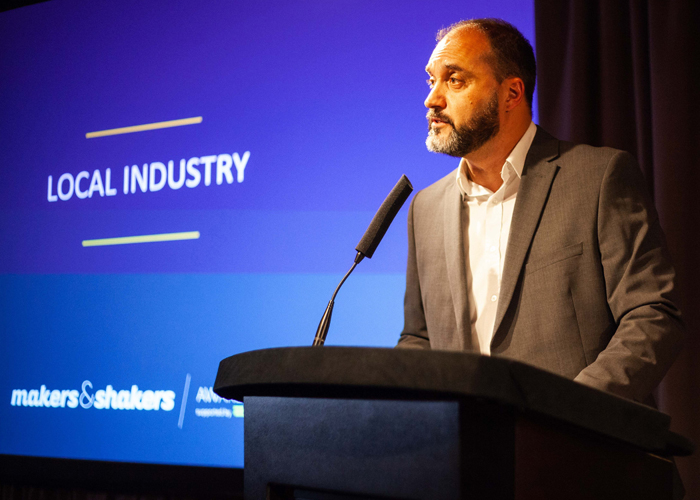 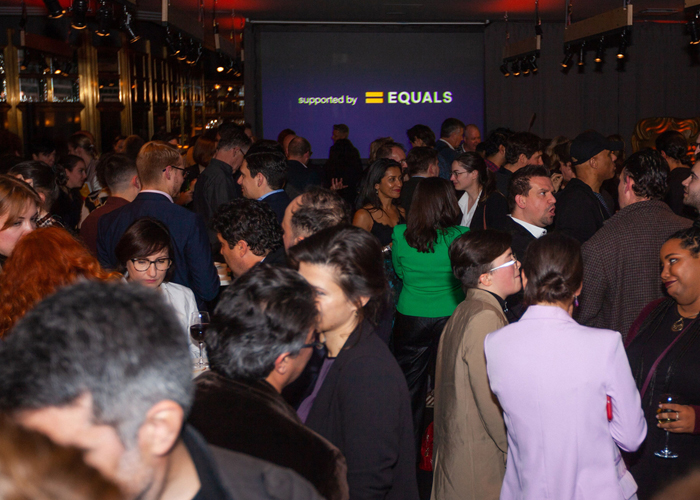 The makers & shakers Awards – which were officially launched at a special event at BAFTA in December 2019 (pictured above) –  honour ground-breaking ideas and initiatives from the world’s advertising, TV, film, animation and gaming sectors.

“We feel it is important to recognise the achievements of professionals who work tirelessly to facilitate and support the work of creatives. Traditional awards are fantastic at honouring the best creative work but can overlook the achievements of professionals who pioneer change within the global industry. That’s how makers & shakers Awards was born: with the intention of celebrating exceptional work that’s being done on the ground.”

The makers & shakers Awards will be judged by an international jury of professionals and are delighted to be supported by production money management platform EQUALS, formerly known as FairFX.

The Outstanding Creative Use of a Location

The prize will be awarded to a location manager / supervising location manager and their team, and will honour the creative use and management of a single location in a film, TV movie, TV series, episode, advertisement or short form which has created an on-screen memorable impact while inspiring peers.

Film Commission Initiative Of The Year

To be awarded to a film commission, film office, film commissioner and their team. Excluding official cash/tax rebate or credit schemes, we are looking for an initiative from a local, regional or national film commission which has made a significant impact on their territories and created an interesting proposition for film, TV movie, TV series, episode, advertisement or short form.

Production Tech Innovation Of The Year

This will be awarded to an individual, a tech start-up or a tech company. We are looking for the creation of a game changer in the way the industry produces, using new technology applied to workflow, communication, finance or distribution.

Initiative To Grow Local Industry of the Year

To be awarded to a trade association, a government organisation or a private company. We are looking for a new and special initiative from a local, regional or national organisation which was introduced to benefit the community and expand the local talent and skills pool of the creative screen industries.

To be awarded to a production company and producer, production service company and executive producer (line producer/fixer), set designers, a studio, an organisation or an association of professionals. We are looking for a campaign or initiative aimed at significantly reducing the carbon foot-print of production while enhancing the production process and maximizing screen value.

Shaker Of The Year Award

We are looking to give this prestigious award to any professional within the creative screen industries who really made an impact, a long-lasting change to the industry. This creativity can be applied to the processes of production, distribution, facilitation or financing and funding of a film, TV movie, TV series, episode, advertisement, branded content or short form.

To be awarded to a production, a head of department, a producer, a line producer or a crew member. We are looking for a creative production spend, no matter how small or big, in a film, TV movie, TV series, episode, advertisement or short form which had a positive effect and made an impact on the production budget and the on-screen value.