Alaska has cancelled its filming incentive programme and will redirect the funds elsewhere in the economy. For the past few years the state has offered a base 30% filming tax credit that specifically rewarded productions shooting in remote areas at certain times of year. 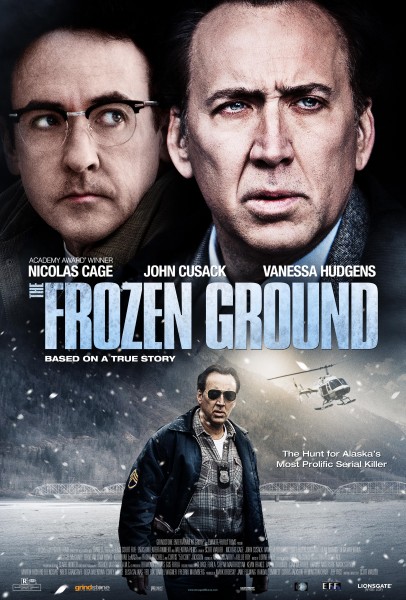 Warning signs for the filming incentive came in February when state authorities reportedly issued a quiet warning to the Hollywood studios that support may not be available for the coming months.

“This does not mean our administration is not supportive of this important industry,” said Governor Bill Walker as his Office announced the programme’s closure.

“We will continue to field inquiries from companies interested in filming in Alaska. We will also continue to work with organisations such as the Alaska Film Group, and look for ways to ensure any film work done in Alaska takes full advantage of Alaskans working in that field.”

Alaska’s filming incentives were always politically divisive in the conservative state and, similar to other parts of the US, there were persistent debates about whether the local economy truly benefitted from the expenditure.

A limited crew pool and access challenges have impacted on the tax credit’s appeal. New Zealand, Vancouver Island in British Columbia and Calgary in Alberta have all doubled for Alaska and other parts of arctic North America in recent years.