Written by Tom Deehan on Mar 24, 2016. Posted in General Interest

Entries are now open for the Young Director Award 2016

Submissions are now being taken for the annual Young Director Award ceremony. The YDA seeks to honour young professionals within the industry and celebrate contributions from a variety of projects including animation, music videos and short films. The ceremony also covers submissions from all major locations across the globe such as Europe, North America, Africa and the Middle East. 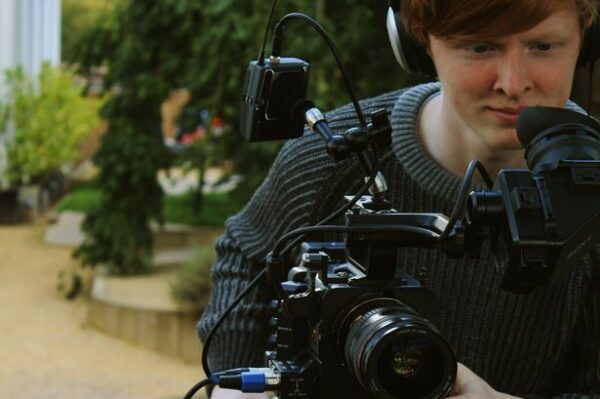 The YDA was founded by François Chilot in 1998 and boasts as being the only major award ceremony dedicated to beginners. The ceremony itself takes place at the Cannes Lions International Festival of Creativity and has become a staple of the fringe events since its inception, drawing an average of 400 contributors and 1000 spectators each year.

Recognising the work of young directors is a crucial part of securing the industry’s future. In January 2016, TLG covered a story about a young film student named Ben Hanratty (pictured above) whose footage of Liverpool was adapted to feature in an Apple commercial for the iPhone 6s.

This year’s ceremony will also feature a brand new category designed by Chilot and The Garage Soho co-founder Sir John Hegarty, entitled ‘Changing the World Frame by Frame’. This new category will seek to highlight pieces of work (although documentary style projects will be favoured) that address real world social issues in a meaningful way.

The full list of eligible regions and categories are as follows: