The Indian district of Chitrakoot could receive improvements to its film infrastructure if a proposal by Film Vikas Parishad proves successful. Chitrakoot is part of India’s Utter Pradesh State with a population of almost 50,000 citizens, and has a number of renowned locations including the Chitrakote Falls.

Vishal Kapoor of Film Vikas Parishad details: “if the proposal of Film Vikas Parishad [takes] shape, the day would not be far when Bollywood stars like Salman Khan, Ranveer Singh, Kareena Kapoor would be seen shooting in the area… it would not only provide employment opportunities but would also prove an important tool for promoting tourism as per vision of the Chief Minister Akhilesh Yadav.” 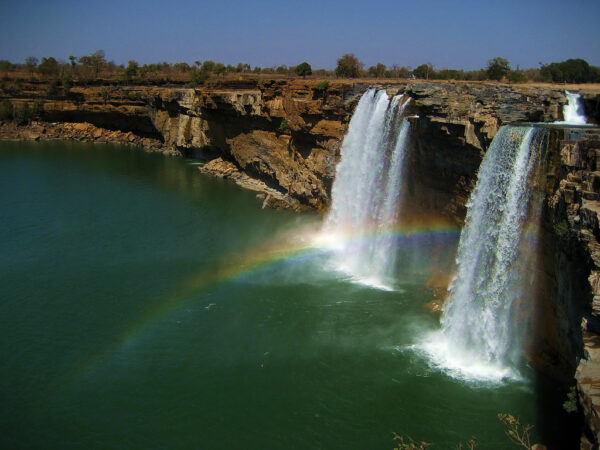 Details of the proposal are scarce, but it will take a multi-faceted approach by establishing a film tourism industry alongside a services infrastructure for any productions hoping to film on location.

Kapoor also reached out to the religious community for suggestions on how best to implement the changes, as he explains: “the spiritual leaders not only appreciated our proposal but also asked us to prepare a road map for it.”

Filming in India has had a reputation for being notoriously difficult, exemplified by the country losing the James Bond flick Skyfall after Director Sam Mendes encountered too many logistical complications in Gujarat. Also working against the country is its lack of an incentive scheme to compete on the global locations market.

In November 2016, work on a Film Facilitation office was announced as a means of removing some of India’s red tape for on location shoots.