Written by Murray Ashton on Aug 9, 2017. Posted in Interviews

Turkey is a fascinating production hub that boasts a highly diverse landscape but Producers are often unsure on how to approach the country. TLG sat down with Hazel Alkim of the Turkish production service company, Ottoman Rouge Films to unearth Turkey's cinematic potential and what the international community can expect to find there. 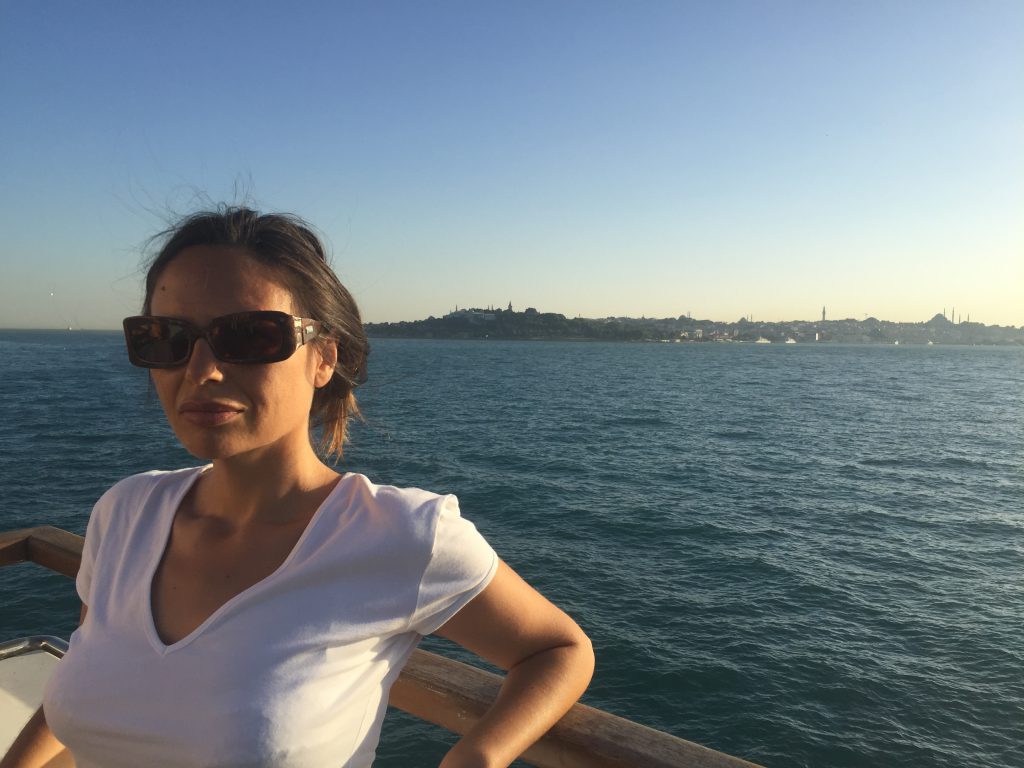 I studied architecture at the University of Istanbul before going on to do a master’s degree in Berlin. I have been working in the film industry for 10 years as a Production Designer and in that time I have amassed a great deal of experience from working with foreign crews.

I currently work as a Producer at Ottoman Rouge Films, a production service company I created with some experienced friends of mine, which included a Line Producer, First AD and Location Manager.

What can you tell us about Turkey as a filming destination?

All institutions and municipalities are very accustomed to the filming process and as such, they are very friendly to work with. Historical buildings with different periods and architectural styles can be used as indoor and outdoor locations.

Particularly for the commercial sector, Turkey is a very professional country. In Istanbul there are more than 10 studios with full equipment and because of Turkey’s relatively short distance to Russia and Western Europe, our locations are only a short flight away. 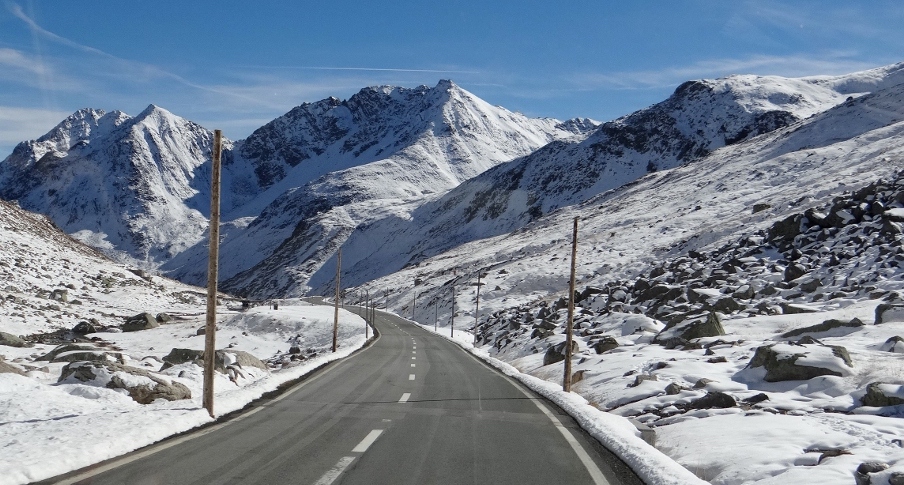 Does Turkey offer any financial or non-financial incentives to foreign producers considering filming there?

For now, the Government doesn’t grant foreign films with tax incentives or rebate schemes but does provide film permits easily and quickly. With that being said, the country is fully adapted for economical budgets as the euro is particularly strong again the Turkish liras (one euro is nearly four liras).

Can you talk about locations?

Turkey has a lot of different landscapes, including but not limited to: beaches, mountains, highlands, rivers, lakes and forests. The summer season is quite long and the average temperature during the year is 18 degrees Celsius. This means that you can shoot beaches in December and January while in August we have snowy mountains. The blossomy springtime starts in February and ends in July while the colourful fall is between October and December.

Istanbul is a magical city and the bridge between Europe and Asia, both in culture and style. The European side embodies a fast-paced lifestyle and is practical for working, with skylines and old quarters. The Asian side can be very different however, something that filmmakers have yet to really discover. 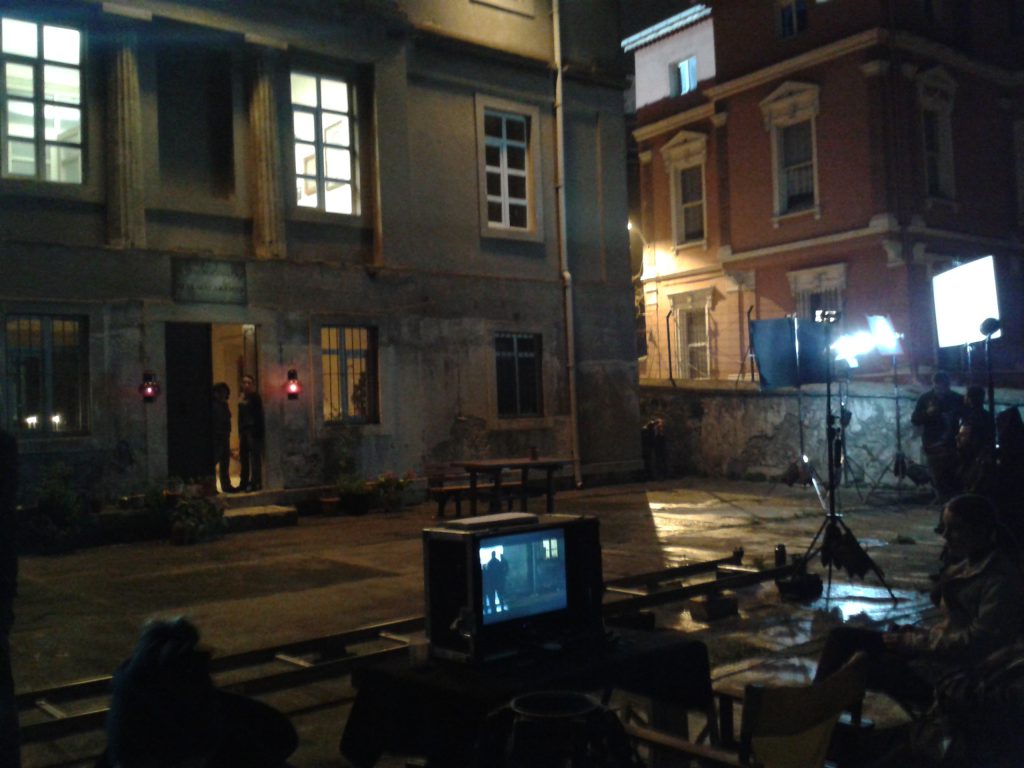 What locations are most commonly used by foreign productions coming to film in Turkey?

Istanbul is definitely one of the most popular, if not the most familiar Turkish location. With that said, Turkey has seven different regions each with their own unique climates, geography and even urban styles.

Antalya is a good option after Istanbul as you can shoot in summer for 8 months of the year. There is a huge international airport and a lot of accomandation options. The city has a modern face but as is the case with Aspendos, she also has very famous ancient greek and roman historical sites.

Bursa, Edirne, Yalova, Tekirdağ are cities at least 90 minutes far away from Istanbul whose accesibilities are easily accessed by car, ferry and even planes .

What projects have you been working on recently?

For two months I have been handling the pre-production for a French documentary about Syrian refugees, their daily life and hopes in Turkey. The shoot will take place in some borders cities such as Gaziantep, Hatay, Kilis and also in Istanbul. 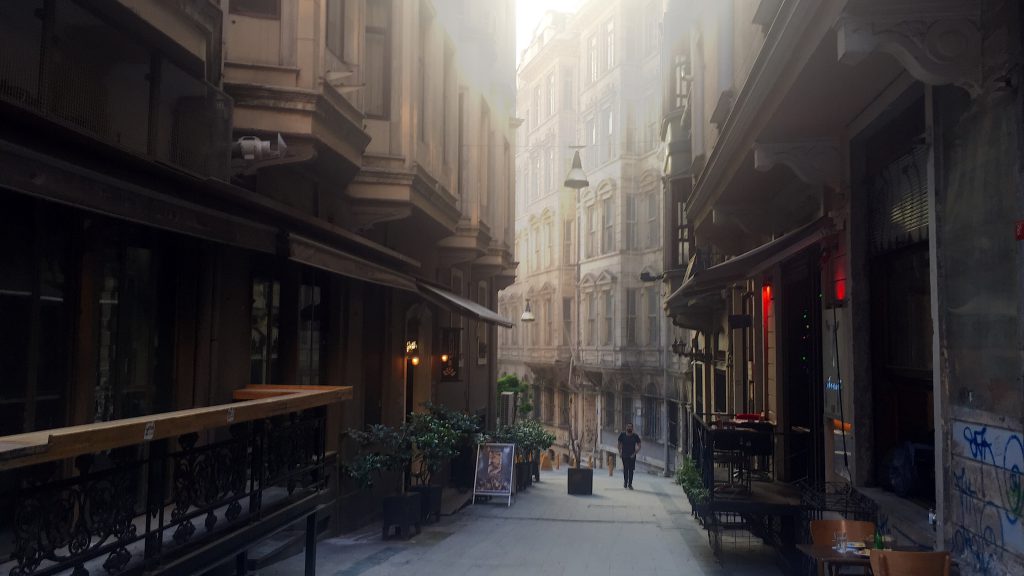 Soon enough we will also be hosting a French feature film which is currently in the pre-production phase. It will be shot in many little towns near Istanbul in late autumn. I also continue to work as an Art Director for commercials. For that reason, I know very well the studios around Istanbul and their technical opportunities.

Life in Turkey for film crews is full of things to do. The nightlife is colourful with clubs, restaurants, bars and rooftops closing at the end of the night. During daytime, people can relax by the beaches, pools, cafes or shop in local bazaars. As is the case with airports, every mall has their own metal detector so safety is not a problem. Turkish people know how to welcome foreigners and so if you have the opportunity to fly to Istanbul for your next job, I would love to show you the cinematic potential of my city and of my country.

Hazel, thank you for your time.

Thank you Murray, it's been my pleasure.