Written by Shona Smith on Nov 12, 2018. Posted in Awards and Festivals

The Winners of CICLOPE Festival 2018

Ciclope, the international festival dedicated to the “craft” of moving image took place in Berlin on the 8th and 9th November at Kino International in Berlin. David LaChapelle, James Rouse and Lance Acord and many more gave talks at the two-day festival which celebrates the art of execution.

The Jury awarded three Grand Prix during the festival:

Childish Gambino’s music video This is America, directed by Hiro Murai and produced by Doomsday Entertainment 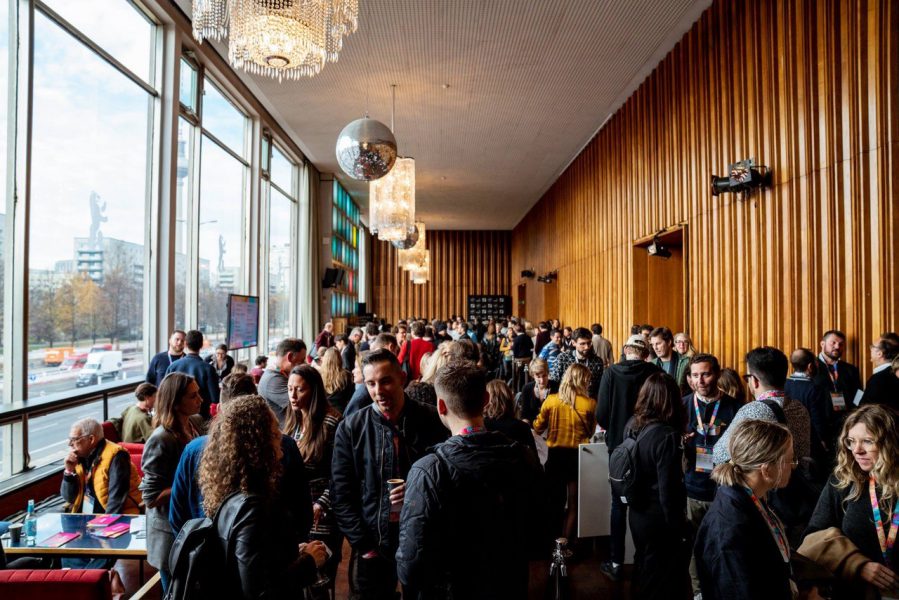 Six companies received special awards based on points awarded to their submissions:

Production Company of the Year: MJZ