Written by The Location Guide on Mar 30, 2021. Posted in General Interest

Bogotá has unique landscapes, exceptional settings and spaces, unusual architectural styles that capture you, the city shines a great variety of urban environments between the old, the classic and the modern. Bogotá has 5.134 public parks for residents in the city and foreign visitors. 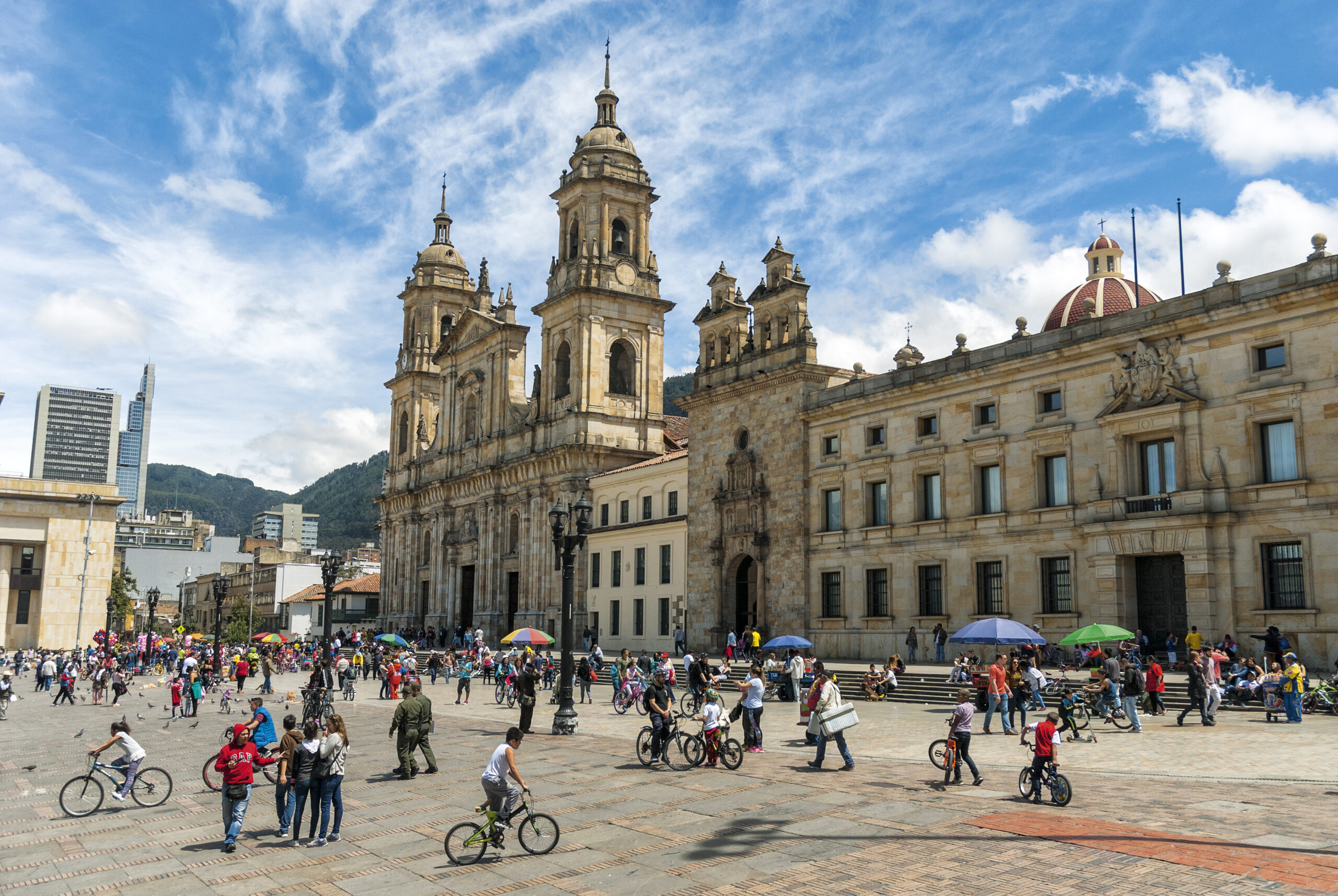 Bogotá also offers all the infrastructure of a capital city, but it is also possible to find at only two hours away mountains, lagoons, waterfalls, deserts, tropical and moor forests, versatile and accessible places.

Bogotá has studios and rental companies with professional experienced, skilled talent available at competitive rates, cast and crew are fluent in english, stages with all the latest equipment and facilities.

The Bogotá Film Commission is a program of District Institute for the Arts - Idartes, which aims to strengthen Bogotá's audiovisual industries, position the city as a film destination and guide and facilitate filming in the public space in the capital, through the Permit Unified audiovisual filming (PUFA). 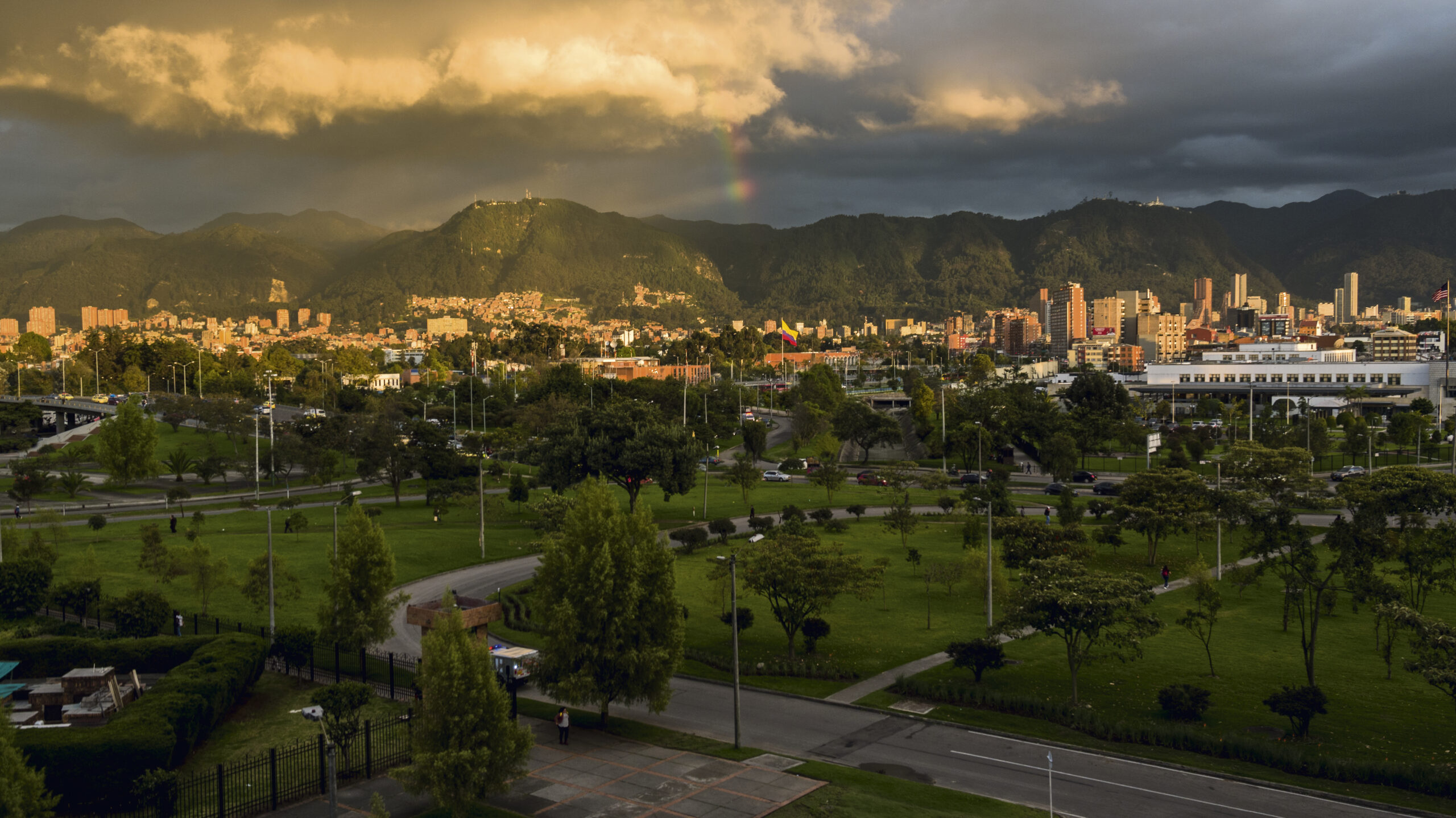 ¿WHY SHOOT IN BOGOTÁ?

Colombia offers incentives for audiovisual projects fully or partially developed in the country.

The audiovisual projects that can participate: Film works, Series and Music Videos in production