Written by Shona Smith on Jul 12, 2021. Posted in General Interest

On the 5th of July, 2021, the Hashemite Kingdom of Jordan and the Kingdom of Belgium, and with the support of the Royal Film Commission – Jordan (RFC) and the Embassy of Belgium in Amman, Jordan signed an audiovisual co-production agreement with the Government of Flanders in Belgium for five years. 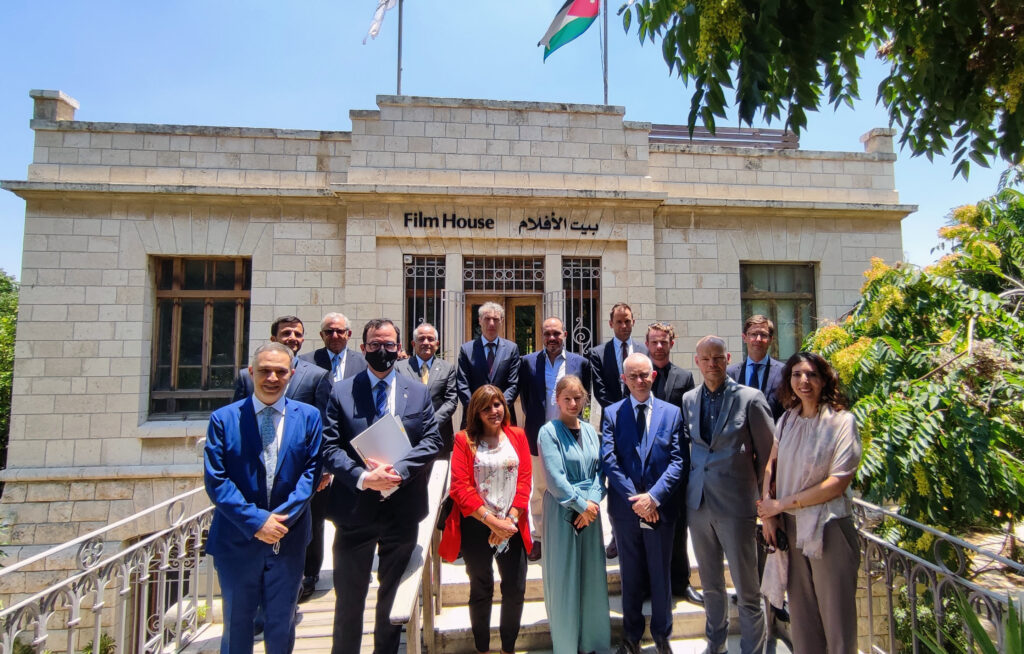 The agreement aims to establish a framework between the two countries in the audiovisual sector and their co-productions. It contributes to the vitality of the audiovisual industries in both regions and, thus, their economic and cultural exchanges.

"This co-production agreement goes in line with the RFC's efforts to provide additional opportunities for the Jordanian film industry. Cinema is a demanding cultural sector, which requires resources at various levels: artistic, technical, and financial. We are confident that this cooperation is a gateway to the necessary resources and benefits available in each country," said Al-Bakri.

The Jordan and Belgium Audiovisual Co-Production Agreement is the latest, following the agreement signed between Jordan and Canada in 2016.